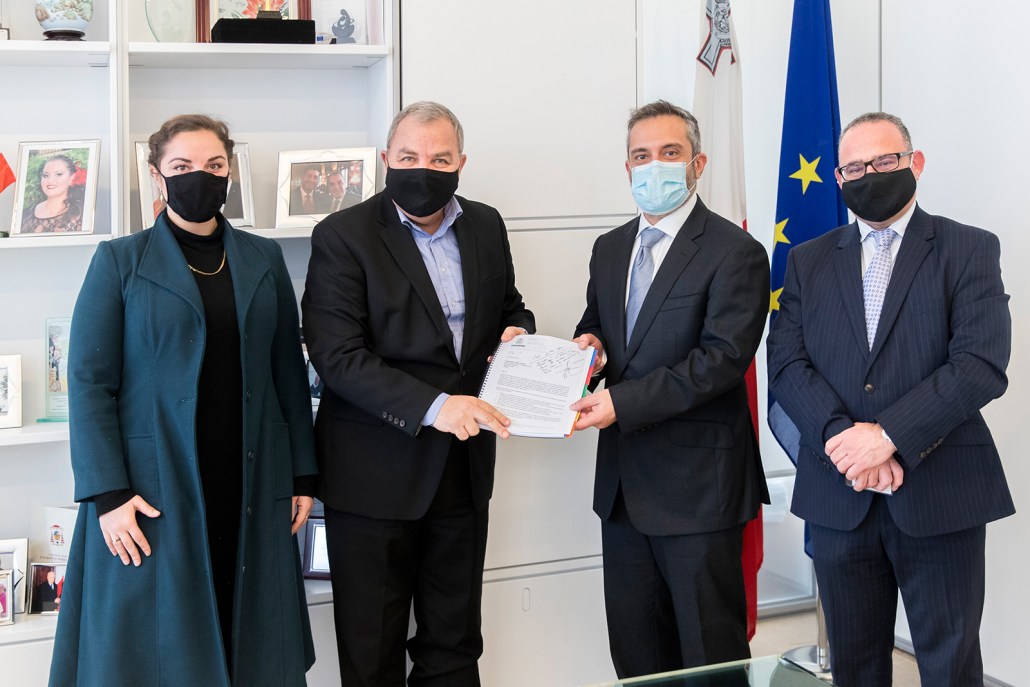 A new set of laws regulating architects have been unanimously passed in Parliament, allowing for the “long-overdue” modernisation of the profession, the Kamra tal-Periti (KTP) said.

In a statement relased on Thursday afternoon, the architects’ professional body said it is “deeply satisfied” with the new ‘Periti Act’.

The changes are far-reaching. For example, to obtain an architecture warrant, candidates who complete the five-year course must pass an exam after a year of shadowing an architect who has been warranted for at least a decade.

Additionally, the new Act will bring about is the introduction of Certificates to Practise issued annually by the KTP to warrant holders providing services to the public and therefore carrying liability for their services.

The issuance of Certificates to Practise will be conditional to warrant holders possessing professional indemnity insurance or another form of adequate protective cover and minimum continuous professional development training.

The KTP said that, “This reform will serve to raise the bar and professionalism of warrant holders to the benefit of the wider public and the profession itself.”

The Act also introduces a new distinction between civil engineers and architects, and marks the beginning of a transition from generalists to specialists in various fields of practice.

The professional body is also recognised as the regulator and sole representative body of periti in Malta, which can delegate professional conduct cases to a new board created by the Act, the Council, to “improve its efficiency and guarantee a speedier due process for all parties concerned”.

The Council will be made up of a magistrate and four members of the profession, and will hear complaints filed against architects.

It said that with the passing of this Act, the KTP is now in a position to gradually begin rolling out long-overdue reforms within the profession that depended on the new Act.

“These reforms will bring the profession firmly into the 21st Century. It will also help begin to address the serious problems within the construction industry and our built environment.”

The amended Act comes after a series of accidents on construction sites that have left a number of deaths over the last years, making construction the most dangerous industry on the islands.

Calls for reform came to a head in March 2020 after the death of Miriam Pace when her house, which lied adjacent to a construction site, collapsed.

Read next: Working parents set to receive €105,000 in first tranche of ‘parent benefit’