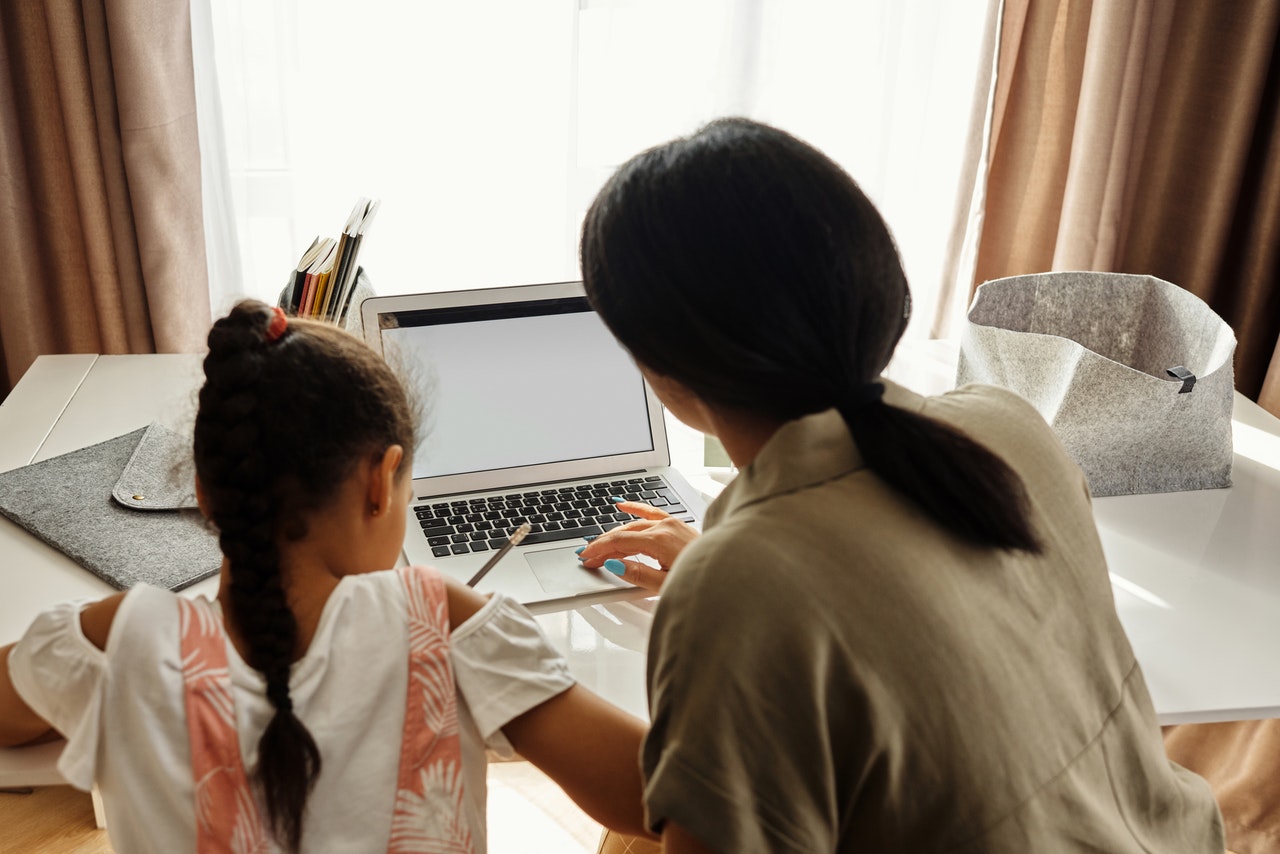 A study carried out by the National Commission for the Promotion of Equality (NCPE) found that the COVID-19 pandemic is exacerbating already existing gender inequalities in the distribution of unpaid household and caring responsibilities. The full research study can be read here.

Between June and July 2020, the NCPE disseminated an online survey on the distribution of tasks between women and men during the pandemic.

The survey asked respondents about the increase/decrease in time spent on different tasks – paid work, housework, caring for children, home-schooling for children, caring for dependent adults, leisure/free-time, personal care and sleep – as a result of COVID-19. It also inquired about the respondents’ perception of equality in the sharing of responsibilities with their partner during the pandemic.

The backdrop to this survey were the sudden changes that forced many individuals to adapt to radically different work and social practices brought about by the need to stop the spread of COVID-19.

Since the survey was disseminated online, it is not representative of the population at large, and the percentages shown in the study refer to the respondents only.

The main findings of the study are:

It is important to underline that the survey did not gauge the time spent on these different tasks, but only looked at the increase/decrease during COVID-19.

Thus, the study makes references to the EIGE Gender Equality Index 2019 in order to show the extent of inequalities between women and men prior to COVID-19.

Notwithstanding the fact that men spent more time at home during the pandemic, the results of the NCPE survey indicate that women continued to shoulder most of the existing domestic and caring responsibilities, whilst taking on the bulk of the additional burden brought about by the pandemic.

The research study concludes that, in order to address the evidenced inequalities, one needs to invest in and build on existing measures – such as improved care services and a more flexible work environment.  Moreover, much more work needs to be done to promote and inculcate behavioural changes that break gender stereotypes and overcome traditional gender roles.

Read next: US airline set to acquire flying electric taxis for airport transport