COVID saw revenue decrease more than 25% in every four out of 10 businesses, new report shows 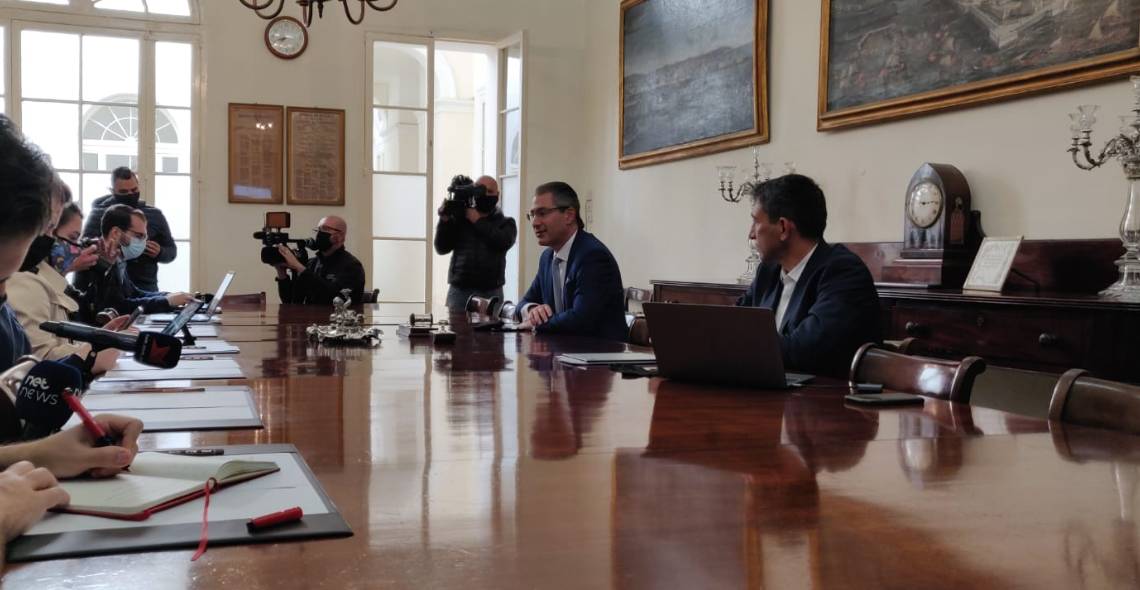 According to the first report of its kind released by Malta Chamber in partnership with VISTAGE Malta, 41 per cent of businesses in Malta experienced declines in their revenue of greater than 25 per cent.

The report, titled Vistage Malta Confidence Index, aims to create a healthy conversation about the mindset of business leaders in Malta.

One key finding is that 80 per cent of Malta’s business leaders believe that economic conditions in Malta worsened in the previous year.

More surprisingly, it seems a tiny minority of businesses actually saw the economic situation as improved, with one per cent indicating that they believe this is the case.

19 per cent of businesses consulted either didn’t know how the situation had changed, or responded that they didn’t think it had.

Looking to the future, 40 per cent of businesses believe the economic situation will get worse, 38 per cent think it’ll stay the same, and 21 per cent believe it is going to continue to get worse.

Almost half of businesses consulted (49 per cent) anticipated making more sales in the next 12 months, indicating at least some level of confidence in an economic rebound.

Despite their predicted increase in sales, a much lower proportion actually expect business to become more profitable in the next 12 months, with 59 per cent believing that it will either remain the same or worsen. 38 per cent thought that their profits will improve.

In promising news for the jobs market, only 15 per cent of businesses believed that they will be decreasing their workforce in the coming year.

25 per cent of respondents believe their firm’s total number of employees would increase, whereas 57 per cent believed it would stay the same.

Summarising the report, VISTAGE said it believes that perhaps the report reflects an optimism in business owners that in some cases has subsided.

This is because, it said, “the survey included a number of businesses from the tourism sector who, at the end of 2020, may have hopefully expected a reasonable 2021 summer season. These may currently be worried about the delays in opening travel in time for the summer months”.

The full report can be accessed via the Malta Chamber website.