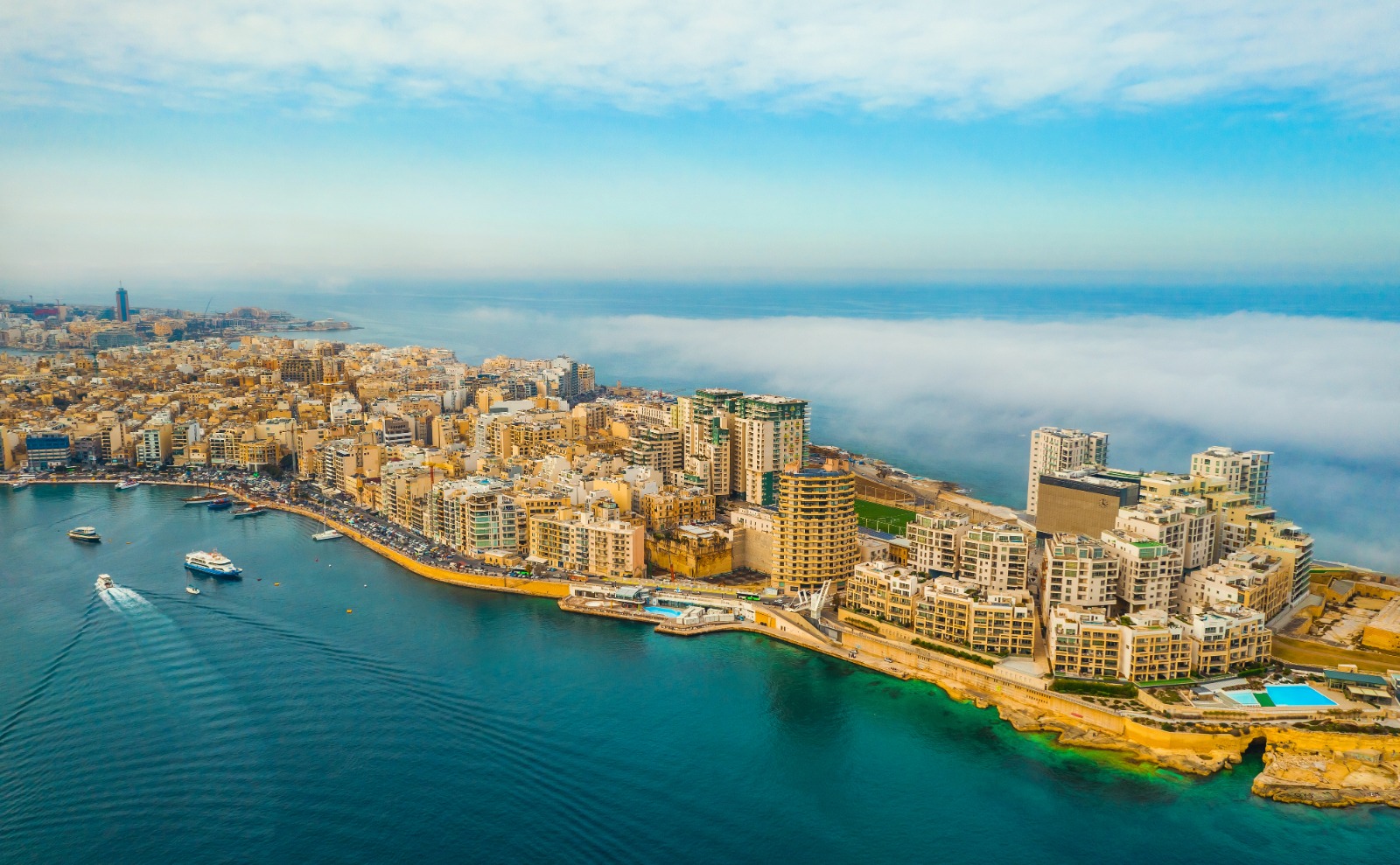 Confidence remains low amongst Malta’s holiday and short-let landlords who typically rely on tourists and short-term travellers to fill their properties, even as the country is set to reopen to tourists imminently, according to first-hand and expert feedback received by BusinessNow.mt.

In March 2020, as the COVID pandemic brought international tourism to a screeching halt, the long let market (housing contracts of one year and longer), was quickly flooded with short and holiday let properties, as panicking owners tried to fill their properties.

Michela Gatt who, in her capacity as one of the island’s award-winning letting specialists, was on the frontlines of this change, explains how it happened: “When COVID hit in the first three and four months, everyone was putting their properties up for long let”, she says.

This represented a compromise for property owners, Ms Gatt points out because short lets are more financially advantageous as owners can charge higher rates, and would normally have to pay property agents less.

A market back on its feet?

With Malta on the cusp of reopening to tourists, it might then be expected that owners should be pulling their properties off the long-let market ready to take advantage once again of lucrative tourist stays.

This is not the case though, according to some landlords. In fact, one landlord, who asked not to be named, has recently taken all three of his Airbnb properties off the holiday market, saying that he couldn’t hold out for short-let bookings to come in.

The recent announcement regarding the UK Green List and Malta’s exclusion from it, as well as the general travel restrictions across Europe, proved to be the deciding factor for him, he told BusinessNow.mt.

Indeed, experts have noticed that low confidence will persist amongst at least certain types of short-let property owners.

According to Steve Mercieca, Co-Founder and CEO of QuickLets, which boasts the largest property portfolio in Malta (over 51,000 at the time of writing), explains that from the feedback he’s received, short let owners seem to be planning to keep their properties on long let for at least the rest of the year, before taking stock of the situation next year.

He’s seen his company’s property portfolio grow dramatically, he says, but because the company also offers short-lets, its hard to quantify exactly how many of these properties have been moved onto the long lets market.

Niki Casolani, Letting Director at Belair Property also notes that some of these property owners are planning to keep their properties on long-lets, however, he emphasises that this is not the case across the board.

Amongst those landlords who themselves rent entire buildings in order to place the individual apartments onto the short-let market, he has seen some of them mix it up.

They put some of their properties onto long let for consistency’s sake, in the knowledge that the property will likely rent, and then the others on short let, to take advantage of the higher prices expected in these properties.

Aside from this, whether properties are placed on short let also seems to depend on their location.

In Valletta, for example, where there is a high concentration of boutique hotels, the owners of holiday apartments are aware that they will be facing competition from companies so desperate for visitors that they will likely lower costs significantly.

Even if short-let landlords can compete in a place like Valletta, it’s possible that they would have to lower rates to such a level where it would no longer be fiscally advantageous to go with short lets, and the owner might just as well move the property onto long let, Mr Casolina says.