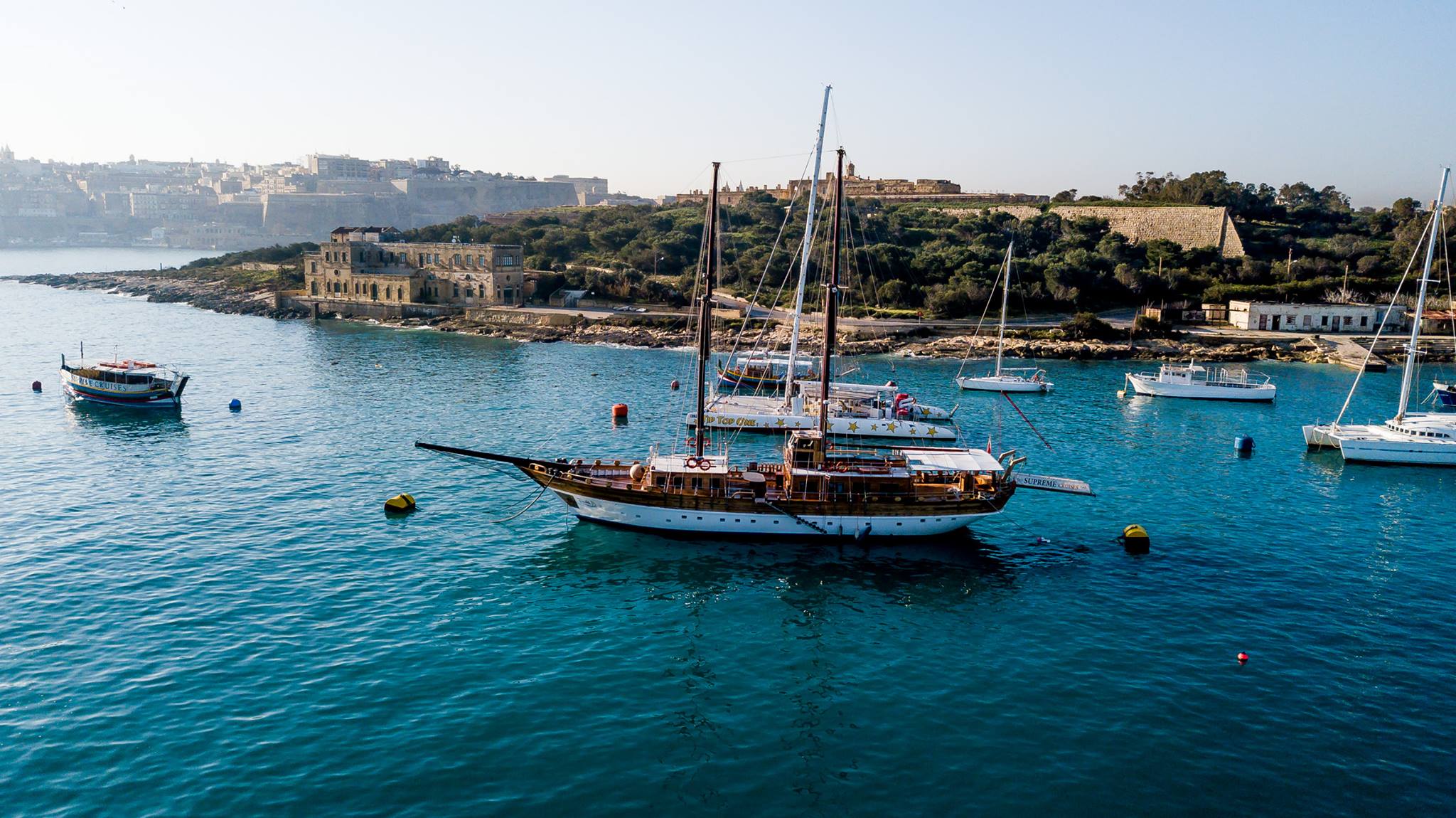 Tourism vessel operators are calling foul on the discriminatory way they are being treated for falling under the remit of Transport Malta, as opposed to the Malta Tourism Authority (MTA), like most other tourism operators, with licensing fees applied by the latter being waived while those due to the former being applied in full.

In a strongly worded statement, the Chamber of SME pointed out that tourism vessel operators have been very hardly hit by COVID, like any other tourism-dependent sector.

However, while other sectors in the tourism industry have benefitted from the basic wage supplement, the complete waiver of 2020 and 2021 license fees, and even consumption-boosting vouchers, all of which were “necessary for their survival”, tourism vessel operators only received the most basic help.

The SME Chamber acknowledged that the sector did receive the wage supplement, which allowed operators to retain their employees, but insisted that the Government was taking much more from them by still requesting them to pay tens of thousands of euros in licensing to Transport Malta to operate.

Noting that the tourism vessel sector is completely dependent on tourism, the SME Chamber said that the Government is adopting a “very unfair and discriminatory approach depending on which entity is regulating the sector”.

“Operators falling under MTA had their mind put at rest from the very beginning that they would not be asked to pay fees and licenses while they continue suffering lack of business due to the effects of the pandemic,” it said.

It continued, “To the contrary, these operators falling under Transport Malta have been pleading with the authorities for months and not only have licenses not been waived or reduced but they have also incurred fines for late payments.”

The SME Chamber said that “irrespective of the regulatory authority, this is one government and no such discrimination can be tolerated”.

It pointed out that the Prime Minister has frequently said that no business will be left on its own, and made it clear that the Government’s requirements for payments, requirements which it said are “ill-fitting during COVID times”, are threatening their survival.

This matter, it said, is currently in front of the Prime Minister and the Minister responsible for Transport Malta, and added that it does not exclude taking further action to safeguard the survival of its members should this situation not improve.