Contributors can send personalised messages on a SpaceX rocket 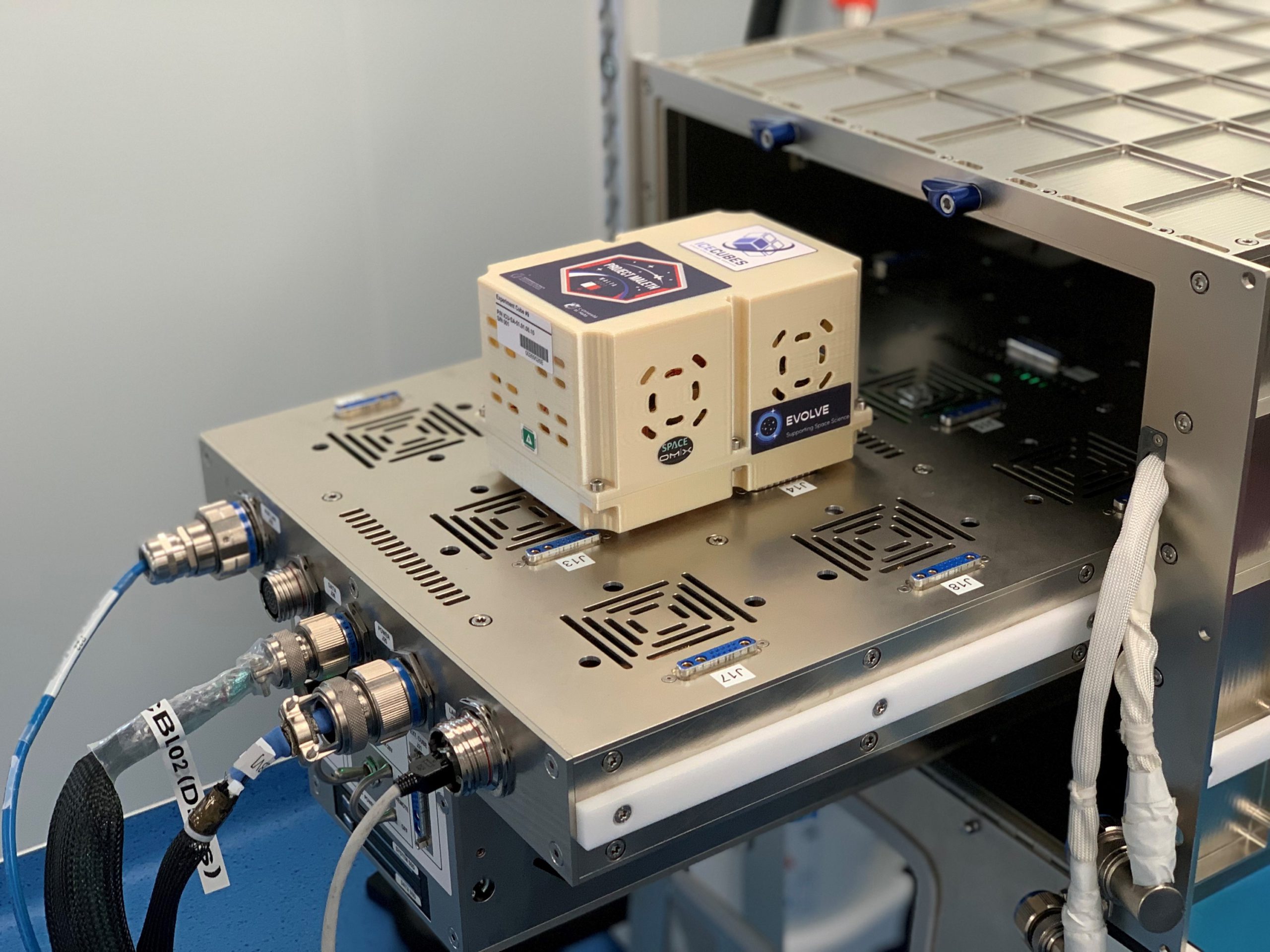 Project Maleth, Malta’s first mission to outer space, which involves the study of diabetic foot ulcers, is inviting supporters to be part of the historic moment by soliciting monetary contributions in return for the chance to send personal messages, artwork or images up to the International Space Station.

The crowdfunding campaign, launched by the University of Malta on local platform Zaar, will contribute to Malta’s future missions to outer space.

However, the rewards are tied to Project Maleth’s maiden voyage, with a €100 contribution giving pledgers the chance to send a message to space – whether it’s audio, visual, text, artwork, logo website, or other form of digital media.

The message is then streamed to Earth at a designated time during the mission, and on the project’s website.

“From as little as €10 your name will forever be associated with Project Maleth,” said Matthew Caruana, manager of Zaar. The reward for that amount is a custom avatar created for the backer, along with mission patches.

He described Project Maleth as a “momentous mission and a feather in Malta’s cap as we enter a new and unexplored sector for the science and space community”.

He explained that every donation is attached to a reward that allows people to be involved with the project.

“They can receive exclusive merchandise, get tours of the science laboratory and even be present for the launch of the biocube. By donating, people will be contributing towards Malta’s scientific progress as well as medical progress,” he said.

In addition to the scientific experiment, Project Maleth’s payload will include 1,000 contributions from various children and organisations all over Malta, that include songs, poems and artwork.

“In this digital age the sky has been no limit for us, and neither should it be for the population,” said Mr Caruana.

The historic project, which begins in August 2021, involves sending a ‘biocube’ containing human skin microbiome samples, obtained by PhD candidate Christine Gatt, up to the International Space Station, where it will be monitored for 50 to 60 days before returning to Earth.

The bioscientific experiment is set up by the University of Malta and funded by the Ministry for Foreign and European Affairs and two private companies – Evolve Ltd and Arkafort – and is facilitated by the Research, Innovation and Development Trust (RIDT) of the University.

It will gather data on samples from patients with diabetic foot ulcers both on Earth and in microgravity.

Malta has the third highest diabetes case rate in Europe, with 12.2 per cent of the population suffering from the disease.

Approximately 400 amputations are performed in Malta each year and the mortality rates of diabetic amputees within five years of surgery is at 70%.

The investigation aims to improve outcomes for patients with Type 2 Diabetes Mellitus.

“This truly is a first step for Maltese science, and Malta in general”, explains Professor Joseph Borg, Associate Professor of Applied Biomedical Science at the University of Malta, who is spearheading this project.

“We do not know yet what the effects of microgravity and solar radiation will be on both the human skin cells and the microbiome, but the past experience of other research groups has shown that the environment of space instigates a host of different changes to the cell and molecular machinery.

“Ultimately, any new information that we get can assist greatly in improving molecular and precision medicine for treating diabetic ulcers as well as lessons learnt for other conditions”.

He says that the biocube has been assembled, packed, and sent to NASA’s Kennedy Space Centre, from where it will be prepared for launch on a SpaceX rocket.

Tech company Arkafort is supporting the project through its experts and resources. Though this collaboration, the Arkafort team will be building a mission control system, connected to the International Space Station, in order to capture the data produced.

Arkafort engineers will be building a software through which data – both that produced at the International Space Station and at the labs based at the University of Malta –can then be analysed by the research team.