Restoring Malta's air connectivity is a key priority for the country 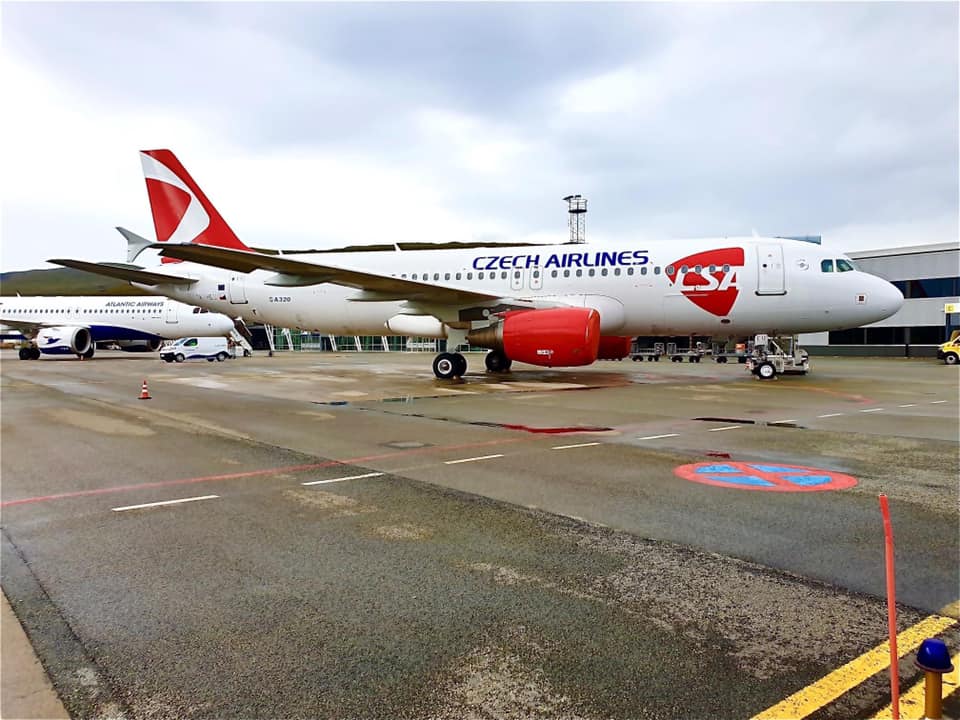 Czech Airlines has confirmed it will be operating a route to Malta this summer, Tourism Minister Clayton Bartolo announced on Tuesday morning.

Despite the airline’s announced bankruptcy and impending restructuring, Czech Airlines, a member of Smartwings Group, is resuming five connections that were previously suspended.

According to a Czech news report, the Malta connection will depart once a week from 12th June.

Founded in 1923, Czech Airlines is the Czech’s Republic flag carrier and one of the five oldest airlines in the world. The airline previously operated a Malta route in 2016 and had since terminated the route.

“We continued to prioritise the connectivity of our country. In the past days, Czech Airlines confirmed that as from this summer, it will be flying to and from Malta. Our work continues.”

With the global aviation sector experiencing unprecedented challenges thanks to COVID-19 and resulting travel bans and closed borders, Malta suffered a loss of over 50 direct routes in 2020.

Last December, the Central Bank of Malta had warned that almost half of Malta’s air routes had been lost due to COVID-19, bringing air travel back 15 years.

Restoring these connections, or establishing alternatives are crucial for Malta’s economy, according to the central bank.

In June, Government plans to officially open up Malta to international tourism, with several schemes aimed at attracting tourists to the island. Business leaders have repeatedly said the island, which depends heavily on tourism, cannot afford another lost summer.

Read next: No vaccination is no excuse not to work, says DIER director general