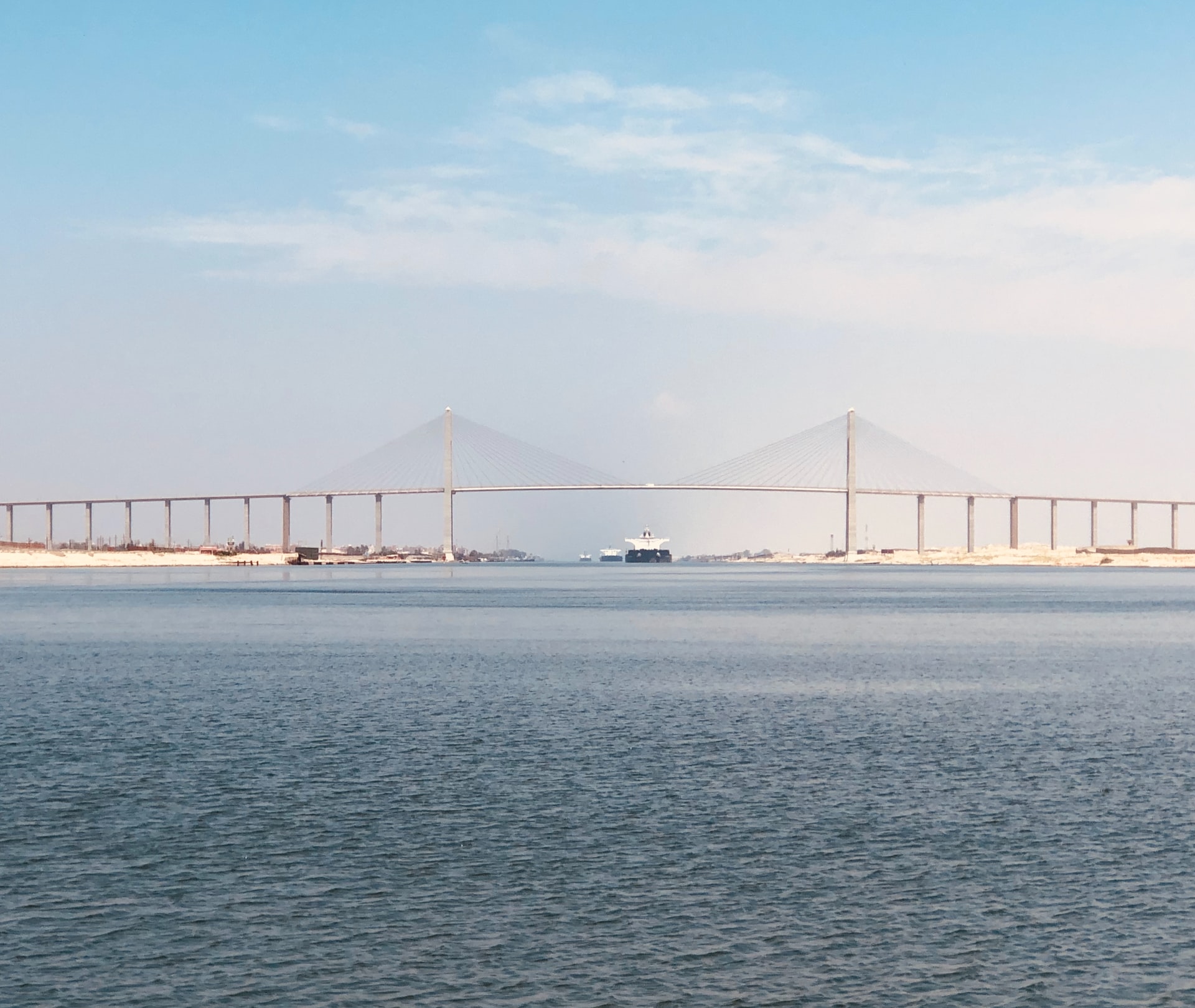 The Ever Given, which blocked the Suez Canal for nearly a week in March, can now leave the Canal, after Egypt agreed to a compensation deal with its owners and insurers.

Under the deal, the Ever Given will be allowed to leave the canal’s midway point, the Great Bitter Lake, where it was impounded.

The deal’s terms have not yet been revealed, it seems likely they include a multi-hundred-million-dollar compensation value, as the Suez Canal Authority (SCA) had initially asked for $916 million (€772 million) (though later lowered the request to $550 million (€464 million).

The Japanese-owned vessel and its crew had been held on the waterway during a dispute over a demand for compensation by the SCA, since it was dislodged on 29th March.

“Preparations for the release of the vessel will be made and an event marking the agreement will be held at the Authority’s headquarters in Ismailia in due course”, commented Faz Peermohamed of Stann Marine, which represents Shoei Kisen and its insurers.

Built in 2018 and operated by Taiwanese company ‘Evergreen Marine’, the Ever Given was bound for the Netherlands, travelling northwards through the canal from China when it ran aground, blocking one of the busiest waterways in the world and threatening a potential global supply-chain crisis.

Despite the incident, the canal earned a revenue of $3 billion in the first six months of 2021, representing an increase of 8.8 per cent compared to the same period in 2020, according to SCA Chairman Osama Rabie.

Read next: MGA receives 58% more requests for help from players as pandemic aggravates problem gambling in 2020