Disney is expanding its offering to 42 new countries this summer 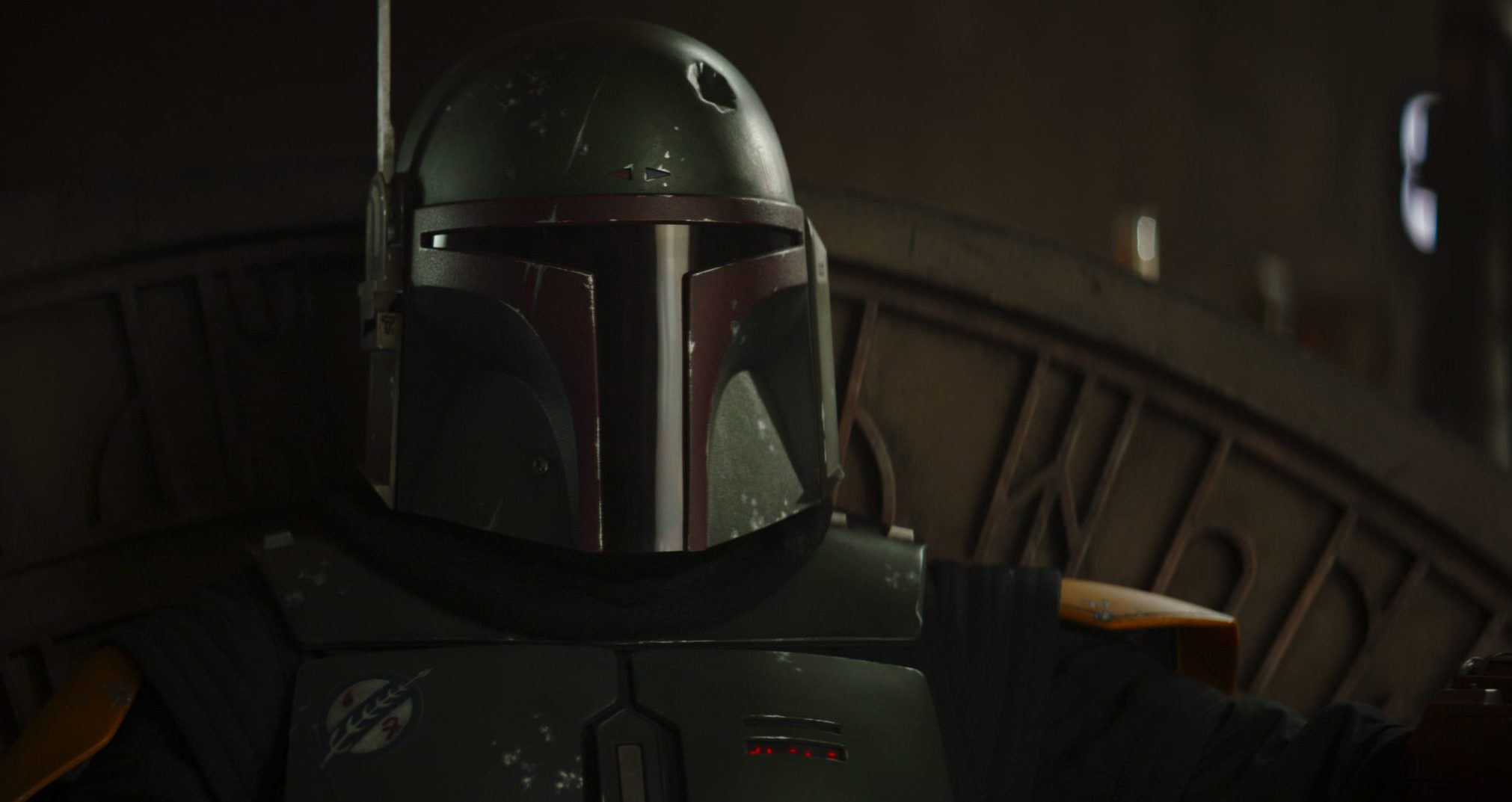 Disney’s online streaming platform, Disney+, is set to become available in Malta as from the summer, the company announced on Wednesday.

The entry into the Malta market is part of the company’s plans to roll out the platform in 42 new countries, though a date was not specified.

It means the popular streaming service will finally become officially available. Previously, local users have been forced to access the network via a virtual private network (VPN).

Malta’s streaming offering has made strides in recent years, since 2016, when Netflix arrived locally.

However, Maltese viewers were deprived of Disney’s popular content – including Star Wars, The Simpsons, and the various Marvel movies.

The offering’s expansion comes as competition between the world’s media giants for streaming dominance continues to heat up.

Speaking earlier in January, as it recorded a disappointing subscriber growth for the year 2021, Netflix acknowledged the competition coming from unnamed rivals.

“Competition that has only intensified over the last 24 months as entertainment companies all around the world develop their own streaming offering,” it said.

“While this added competition may be affecting our marginal growth some, we continue to grow in every country and region in which these new streaming alternatives have launched.”

The Book of Boba Fett 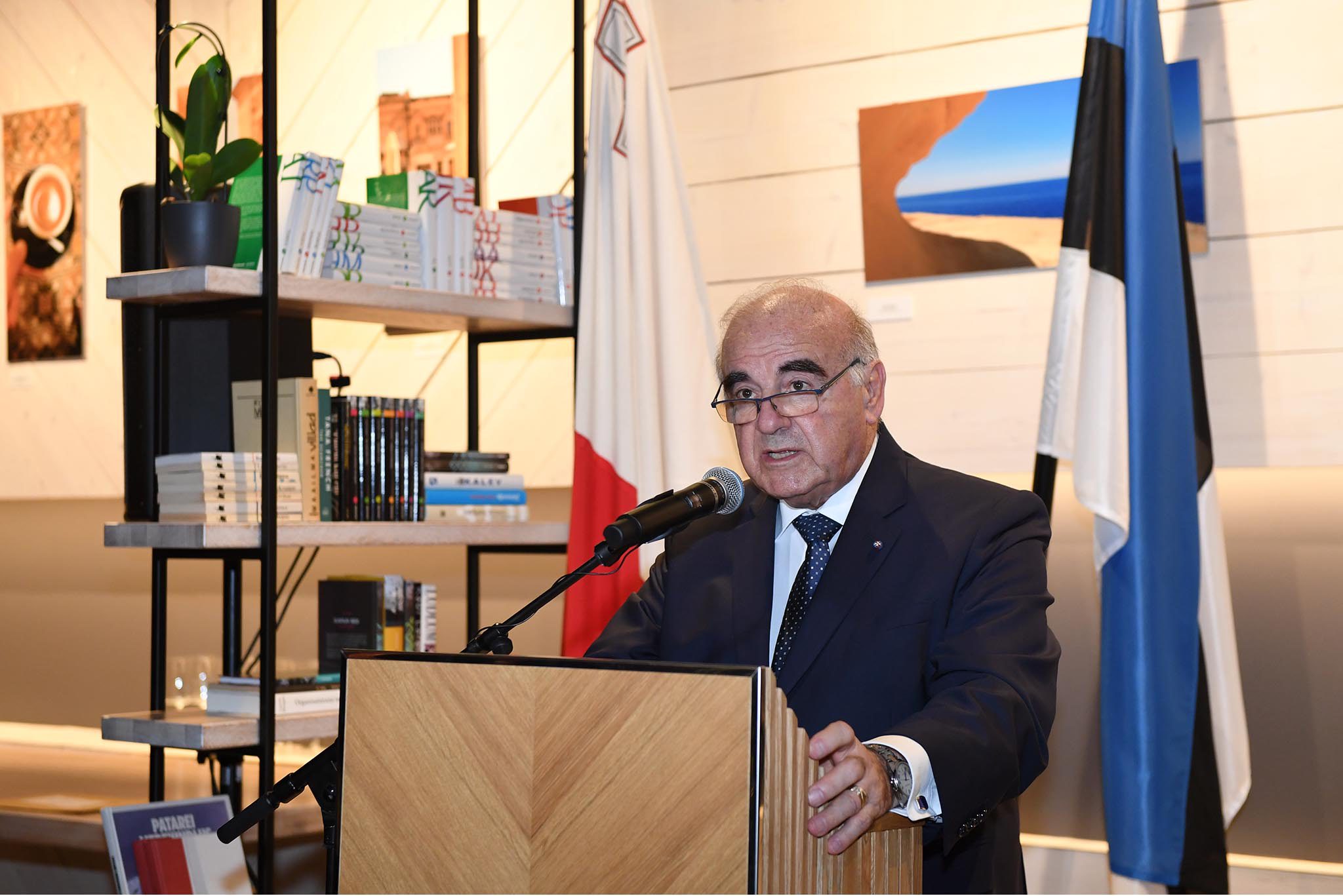 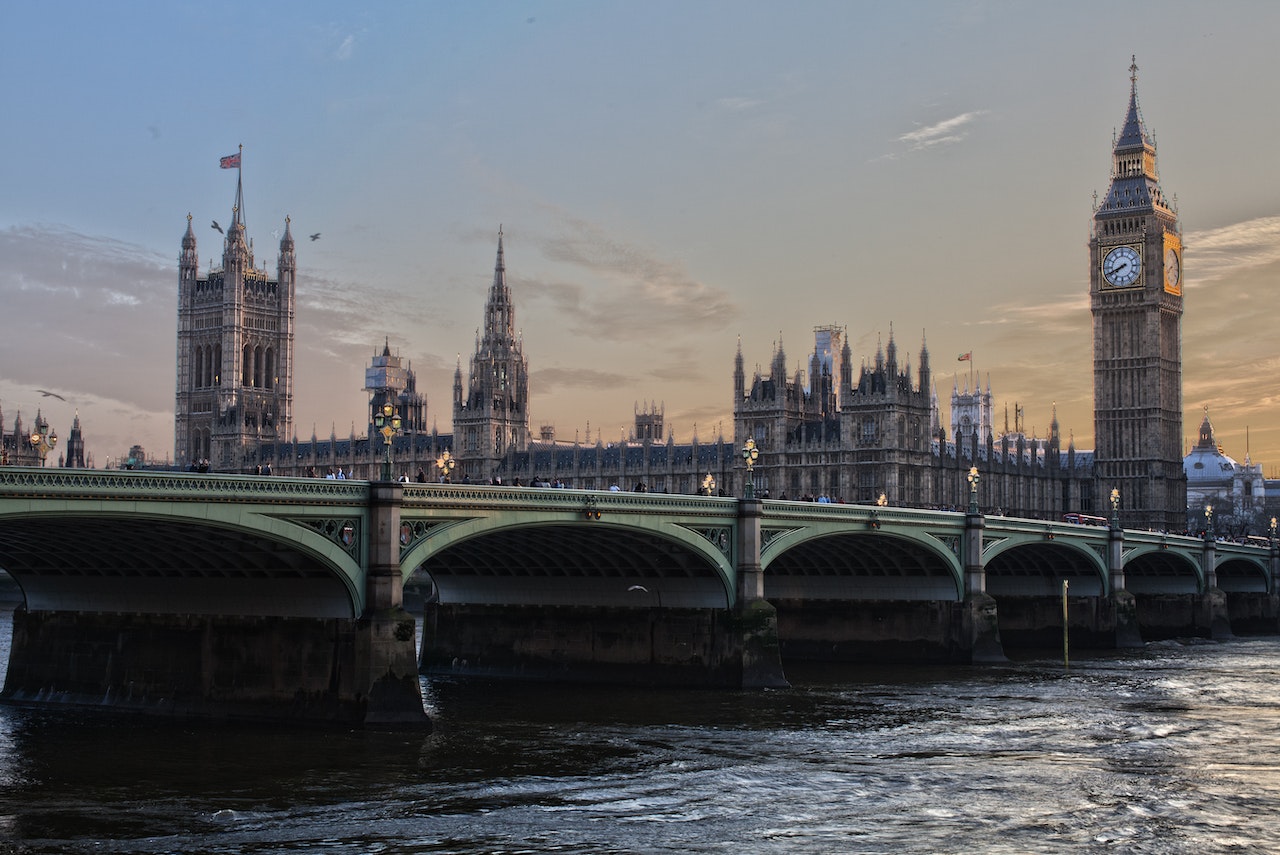