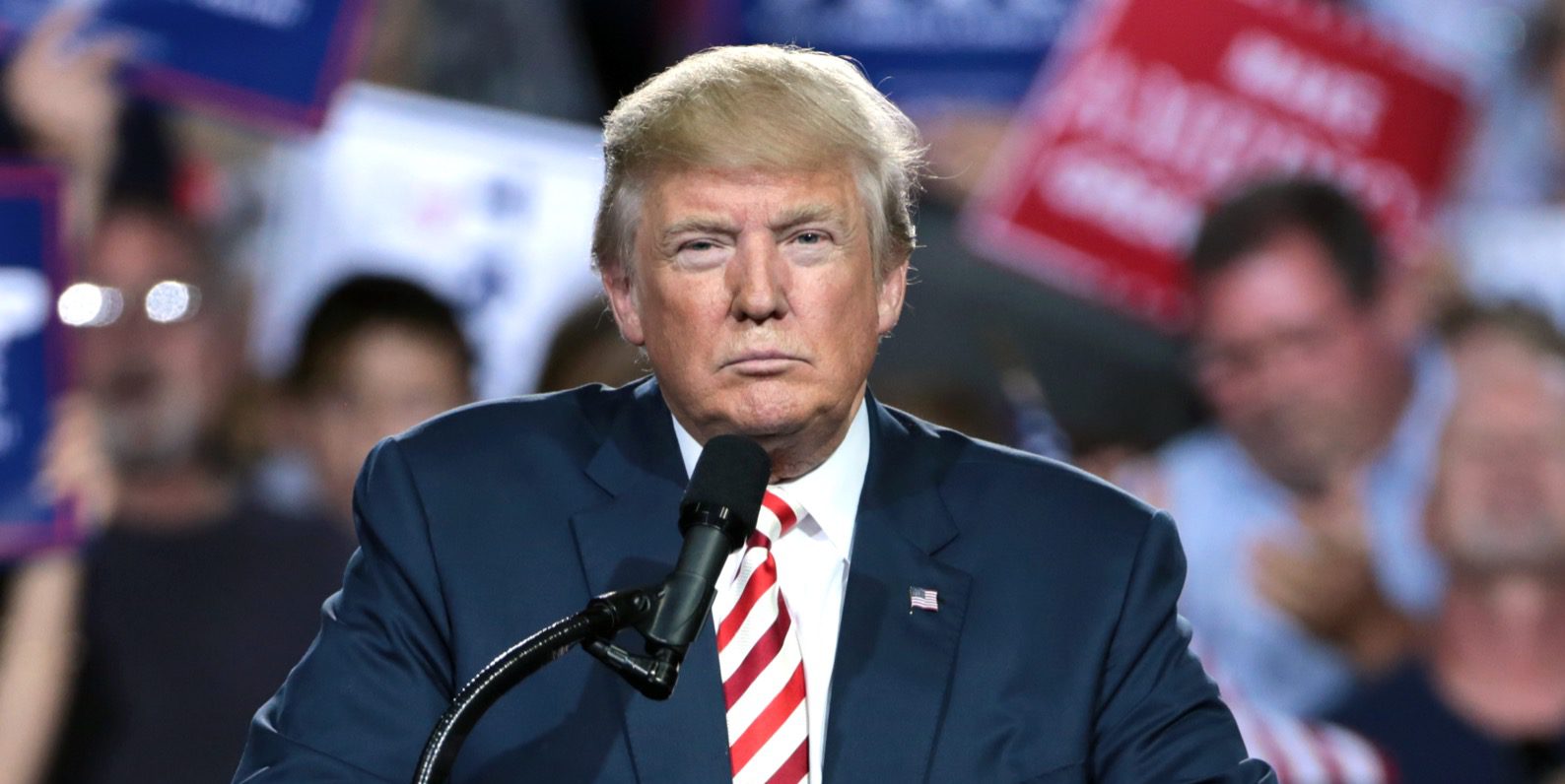 Outgoing US President Donald Trump has had his Facebook and Instagram accounts blocked “indefinitely and for at least the next two weeks until the peaceful transition of power is complete”, Facebook founder Mark Zuckerberg said in an explosive social media post.

He took to his own platform, Facebook, to condemn the “shocking events” in Washington DC, which saw protestors who believe the US election was ‘stolen’ from Mr Trump storm Capitol Hill on Tuesday evening.

“The shocking events of the last 24 hours clearly demonstrate that President Donald Trump intends to use his remaining time in office to undermine the peaceful and lawful transition of power to his elected successor, Joe Biden”, Mr Zuckerberg wrote.

His decision to use his platform to condone rather than condemn the actions of his supporters at the Capitol building has rightly disturbed people in the US and around the world, the Facebook founder added.

“We removed these statements yesterday because we judged that their effect — and likely their intent — would be to provoke further violence.

“Following the certification of the election results by Congress, the priority for the whole country must now be to ensure that the remaining 13 days and the days after inauguration pass peacefully and in accordance with established democratic norms.”

Mr Zuckerberg said that over the years, the company has allowed President Trump to use its platform consistent with its rules, removing content when appropriate, because the public has a right to “the broadest possible access to political speech, even controversial speech”.

“But the current context is now fundamentally different, involving use of our platform to incite violent insurrection against a democratically elected government.”

Facebook had been criticised for taking a softer approach than its rival, Twitter, in the banning of political ads in the run-up to the November 2020 US general election.

Read next: ‘Schools should be the last to close,’ says The Malta Chamber