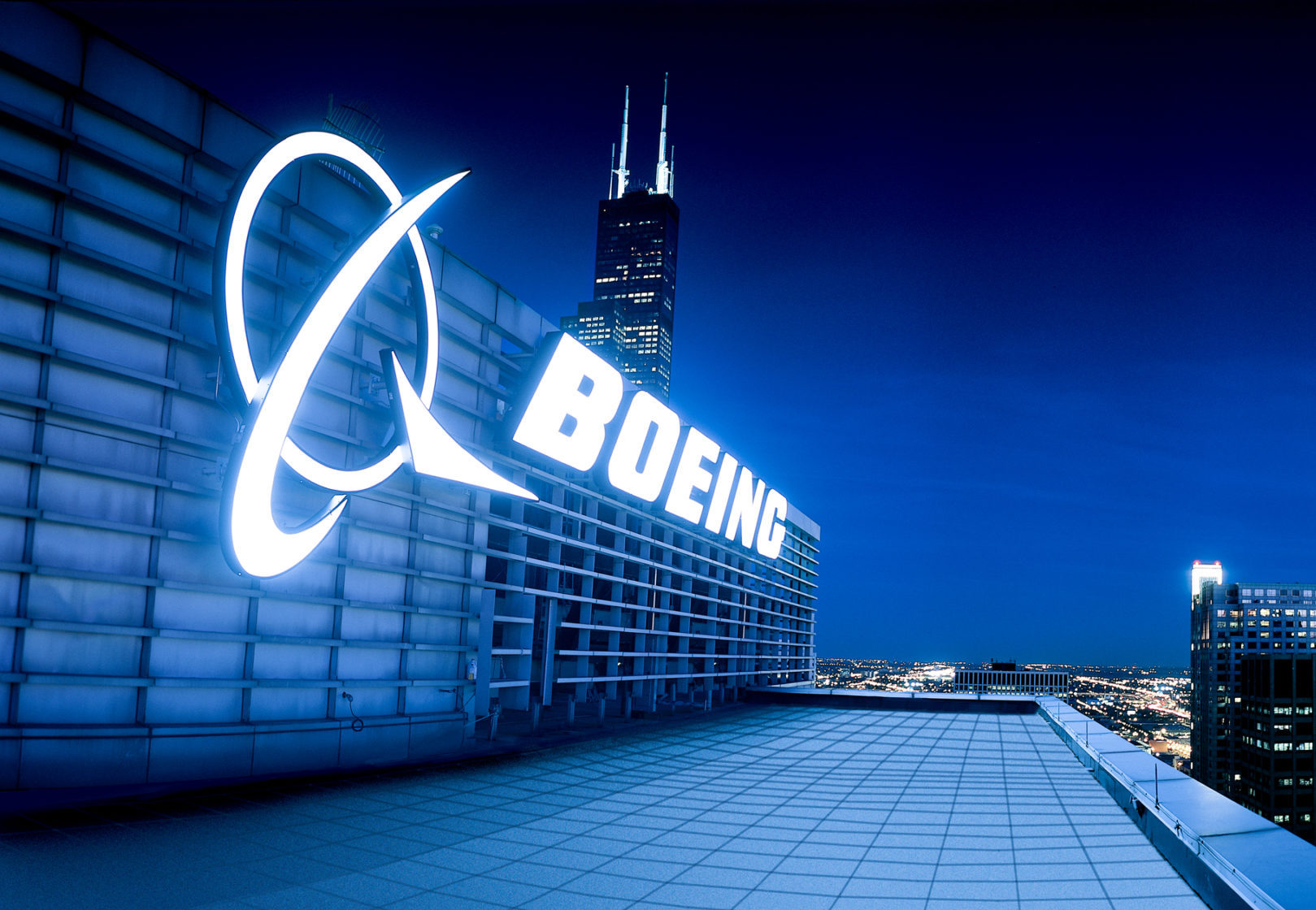 Dozens of Boeing aircraft have been grounded after an engine failure on a Boeing 777 saw debris scattered across homes and yards on Saturday.

The aircraft manufacturer announced on Sunday that it was recommending the grounding of 69 jets powered by Pratt & Whitney 4000-112 engines.

The incident is only the latest in a troublesome few years for Boeing, which saw the world’s entire fleet of Boeing 737 Max aircraft grounded after 364 people died in two crashes before the COVID pandemic wrought havoc on the aviation industry.

Boeing has said that it is “actively monitoring recent events relating to the [incident]”, and commented it has recommended “suspending operations of the 69 in-service and 59 in storage 777s powered by Pratt & Whitney 4000-112 engines until the [Federal Aviation Authority (FAA)] identifies the appropriate inspection protocol”.

Furthermore, it says it “supports the decision [on Saturday] by the Japanese Civil Aviation Bureau, and the FAA’s action [on Sunday] to suspend operations” of the aircraft.

The engine failure occurred on Saturday, on a United Airlines flight from Denver to Hawaii soon after takeoff.

A video shot from inside the aircraft showed the right engine on fire and wobbling, with its entire cover missing. No-one on the ground or in the aircraft was injured in the incident.

Read next: Australia news ban off to a rocky start