The price was not displayed behind the counter, although it was available on the menu 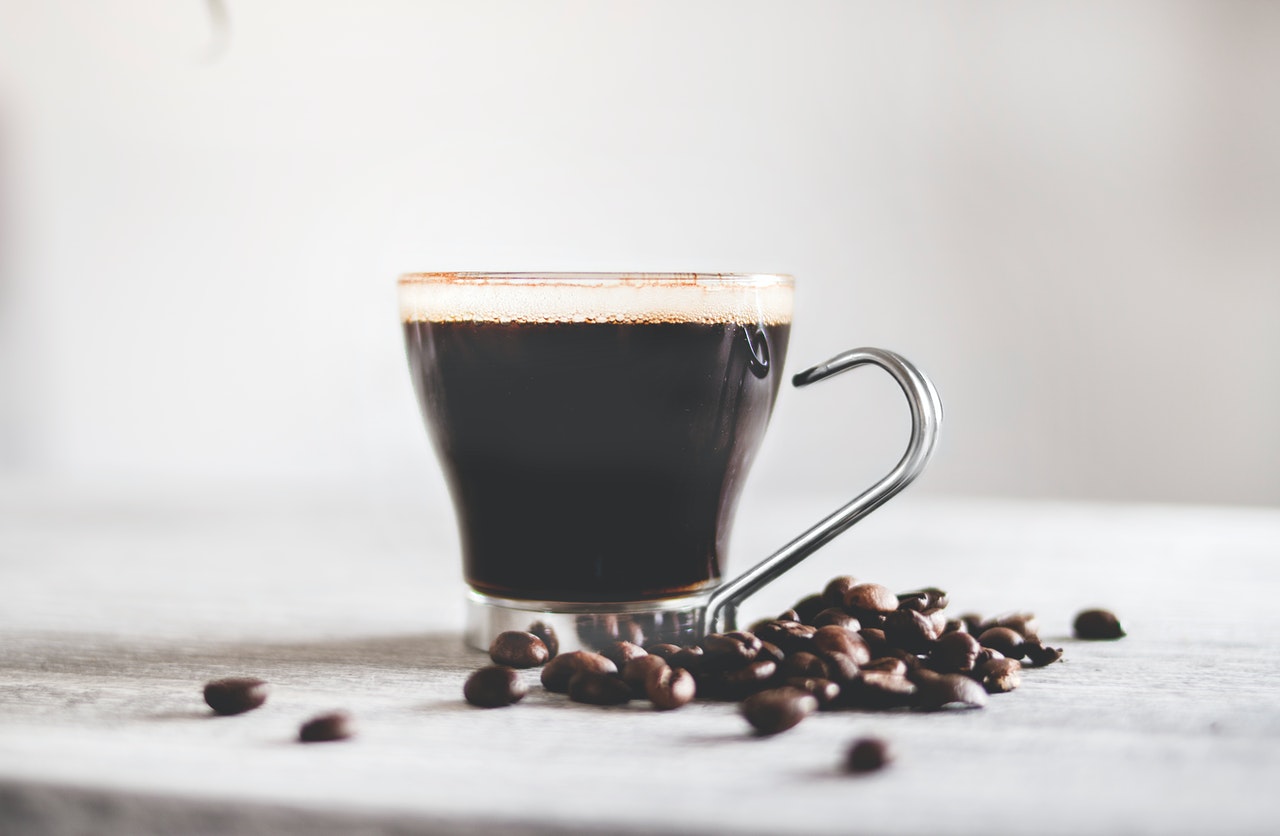 A coffee shop in Florence has been fined €1,000 for failing to clearly display the cost of an espresso behind the counter, with the owner claiming that the complaint was made by a customer annoyed with the €2 price tag.

Espresso typically costs €1-1.50 in Italy, but the Ditta Artigianale café, a Florentine landmark which touts its fair trade credentials, charges €2.

Francesco Sanapo, the owner and an award-winning barista who stars in Coffee Hunters, a show on Gambero Rosso, an Italian food channel, took to Facebook in an attempt to clarify the situation while calling on customers to not be “outraged if they pay two euros for an espresso”.

“I am not here to discuss the fine, that will be done in the competent offices and I am ready to pay for my mistakes,” he said.

“They fined me because somebody got offended for paying €2 for a decaffeinated coffee [which involves a water extraction process]. Can you believe it?”

Mr Sanapo claimed that the vast majority of bars and restaurants would fall foul of the law, and called for it to change, while adding that the price was available on the café’s QR menu.

Ditta Artigianale’s fans defended the coffee shop on social media, with one commenting: “If this customer went to London he’d get the FBI involved.”

Inspector Leonardo Magnolfi from the Florence police force, however, told CNN that “exhibiting the price of a product or good is one of the fundamental principles in the safeguarding of the consumer.”

Read next: ‘Enemalta has necessary capacity to meet electricity demands in all weather conditions’ – spokesperson