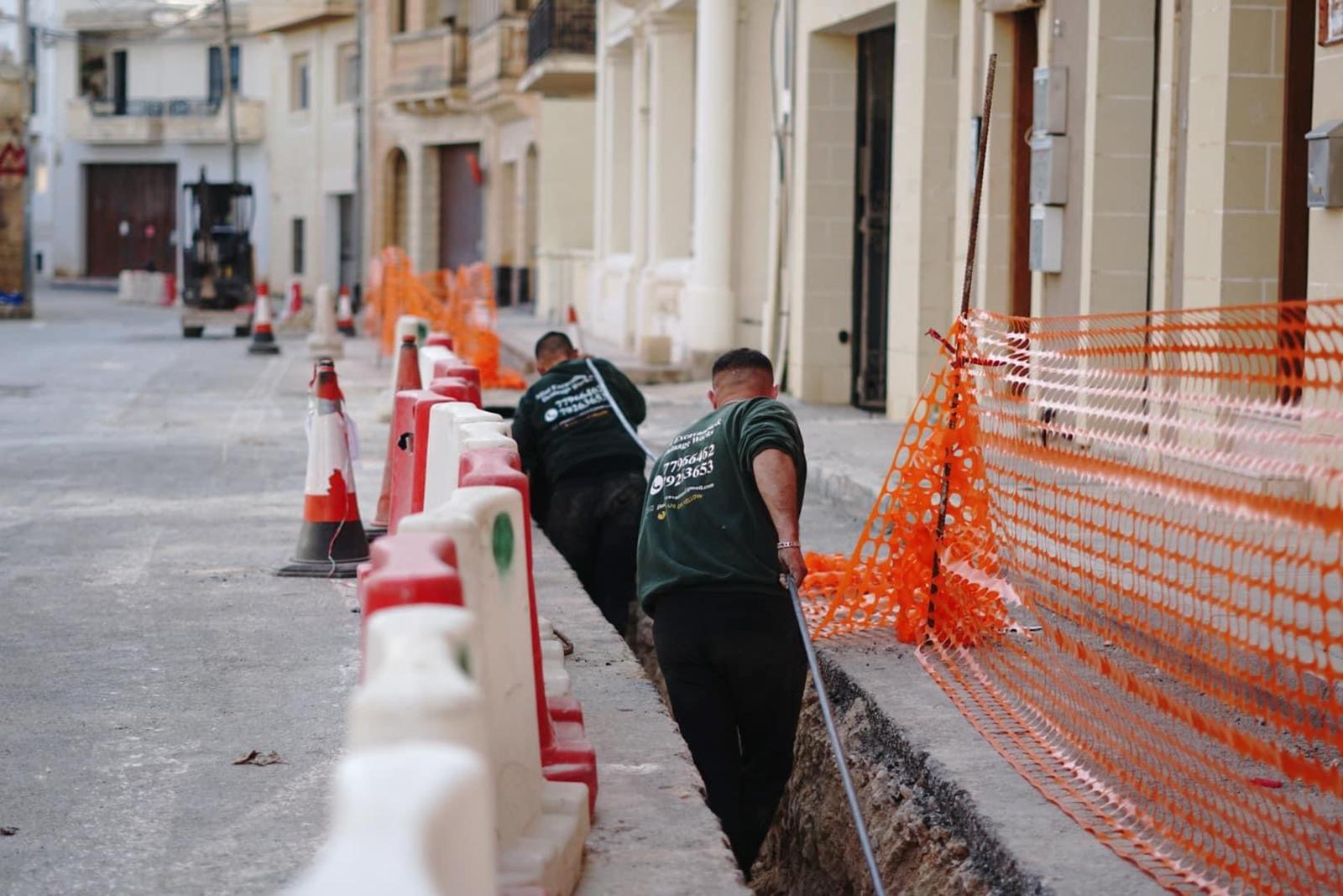 “Enemalta has the necessary capacity to meet electricity demands in all weather conditions, be it summer or winter,” a spokesperson for the state energy distributor said to BusinessNow.mt.

This week, news of the country’s first heatwave reminded the public and businesses alike of the relentless heatwaves that plagued the country last summer, leading to an increase in demand for energy through the use of air conditioning units and other cooling devices, as well as an increase in power cuts.

Asked how prepared the state energy provider is for this incoming heat wave, with temperatures poised to reach 30 degrees next week – uncharacteristic for May – as well as how prepared it is for the possibility of another summer plagued by heatwaves, a spokesperson told this newsroom:

“The weather extremities are a challenge for all energy companies around the world. Last summer, Malta experienced three heatwaves which, for several reasons, caused inevitable pressure on the complex electricity distribution infrastructure, which lead to power outages in some localities.

“The majority of these outages were of short duration, as through remote switching, electricity supply was restored in less than 15 minutes. Interruptions took longer than an hour in a few isolated cases.”

In the worst case, residents and businesses in Marsascala had to contend with a power cut that lasted more than 12 hours last August. Indeed, many vented their anger while catering and food businesses in the area were unable to use essential equipment, such as fridges and freezers.

The incident led to then Enemalta CEO Jason Vella to apologise for the power cuts, saying the excessive heat and ensuing added demand exposed weaknesses in the distribution network.

Commenting on the longer-lasting outages, a spokesperson explained that they took place “when faults developed in underground cables, which require a lengthy fault-finding process and excavation works.

“In such cases, when possible, electricity supply is restored through an alternative cable in the same circuit until works are finalised. Moreover, when the infrastructure allows, if the aforementioned is not possible, a generator is temporarily installed to minimise the impact to our clients.”

Turning to this upcoming summer, the spokesperson referred to a €90 million action plan Enemalta launched with the aim of providing families and businesses with a more stable electricity supply, despite the conditions.

“Over the past year, Enemalta accelerated its investment programme aimed at reinforcing the distribution system in several localities.

“These works, which are part of a long-term plan, include upgrades in distribution centres and substations. Approximately 40 new substations have been commissioned, while kilometers of new feeders and cables have been laid.”

Closing off, the spokesperson stressed that “Enemalta is taking all the measures possible to ensure a consistent electricity supply in all months of the year”.

Click here to read about what Malta’s business lobbies, such as The Malta Chamber, the Malta Hotels and Restaurants Association and the Malta Employment Association had to say about preventing future disruptions to electricity supply in peak seasons.

And, while Malta’s Government is in the process of launching a project to see a second interconnector built between Malta and Sicily, to complement the current mix of LNG and the existing interconnector, most agreed that it is the distribution of energy that is the problem, not the source.