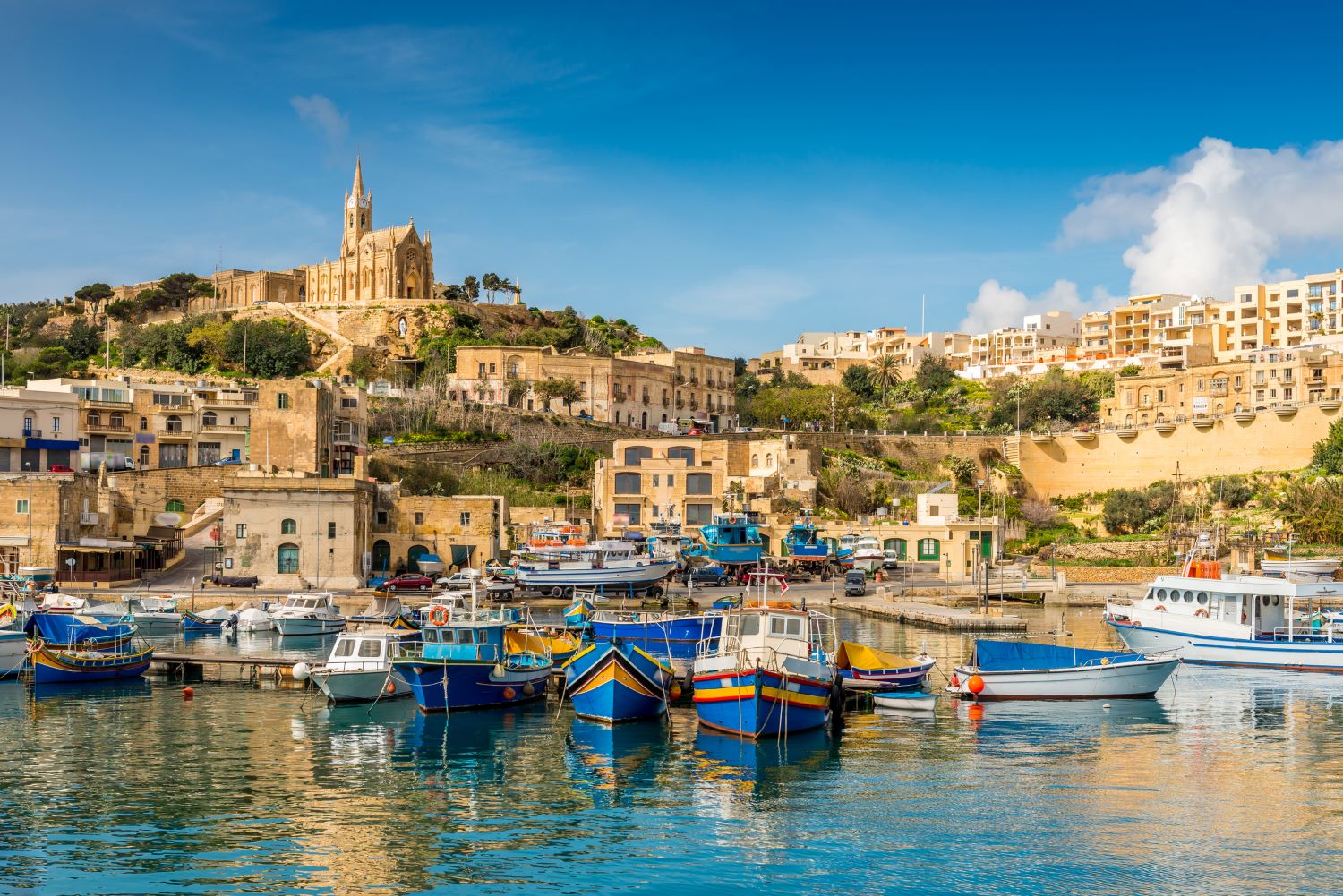 Gozo should be a centre for innovation and change while retaining its charm as a place of rest for residents and visitors alike, said Prime Minister Robert Abela, as he outlined the Government’s vision for the island to develop its own distinct economic identity.

Speaking at a business breakfast entitled “A Sustainable Model for Gozo”, the Prime Minister said that the Government wants Gozo to remain a diamond in the Mediterranean, but a dynamic one that offers the right opportunities for its people.

“We want the island to progress strongly while prioritising aesthetics,” he said, “making it a place with the economy and the environment are partners, not rivals.”

He said that many ask him whether the island’s economic development will mean that Gozo will be “ruined”, and sought to allay these concerns by insisting that the model of prosperity envisioned will be a sustainable one.

Prime Minister Abela said that the Gozitan business community and other stakeholders have shown great interest in developing Gozo in a way that does not impact its way of life.

He pointed to digitalisation as a key driver of wealth creation in Gozo, saying it had the potential to fulfil the Government’s ambition to bring the island in from the periphery of progress and make it a hub of innovation.

The Prime Minister said that the COVID-19 pandemic had opened people’s eyes to how effective digitalisation can be, adding that the Government would be issuing clear incentives to continue the process.

“We want Gozo to be a pioneer in the implementation of new technology and innovation,” he said, referring to the inauguration of the second fibre optic cable as a vital stepping stone to the future.

Turning to other fields of innovation, he said that Gozitan businesses can be testbeds for new technology on the use of water, generation of renewable energy, and use of waste, which he stressed needs to be seen as a resource.

He added that traditional sectors also have a lot to offer so that Gozo and Malta can reach their environmental goals.

Speaking earlier, Minister for Gozo Clint Camilleri said that Gozo must be a distinct economic motor from Malta.

He acknowledged that Gozo has many challenges, not least its situation of double insularity, but said such challenges should never be the basis of discussion.

“Over the last years, 13 jobs a week were created in Gozo, over double the previous rate,” he said, and praised Gozitan businesses for responding well to the Government’s economic measures introduced in the wake of the pandemic.

Addressing a point of contention, he insisted that a permanent link between the islands would be a gamechanger, but sought to allay concerns by saying that it requires good planning and deep analysis for it to be a success.

Joe Muscat, speaking for the Gozo Tourism Association, said that sustainable tourism is a necessity for the island. He referred to farmhouses as an exemplary product offered in Gozo, that is typical and respectful of the cultural landscape and also very much in demand.

“We believe that Gozo does not need to copy Malta. It has its own qualities, its own characteristics, allowing tourism development to be built in specific niches,” he said, referring to the island’s growing reputation for gastronomic excellence.

“We must not be afraid to use local products to create a unique experience – one that tourists seek.”