Silvio Schembri, Clyde Caruana and Miriam Dalli have all been reappointed to their previous posts 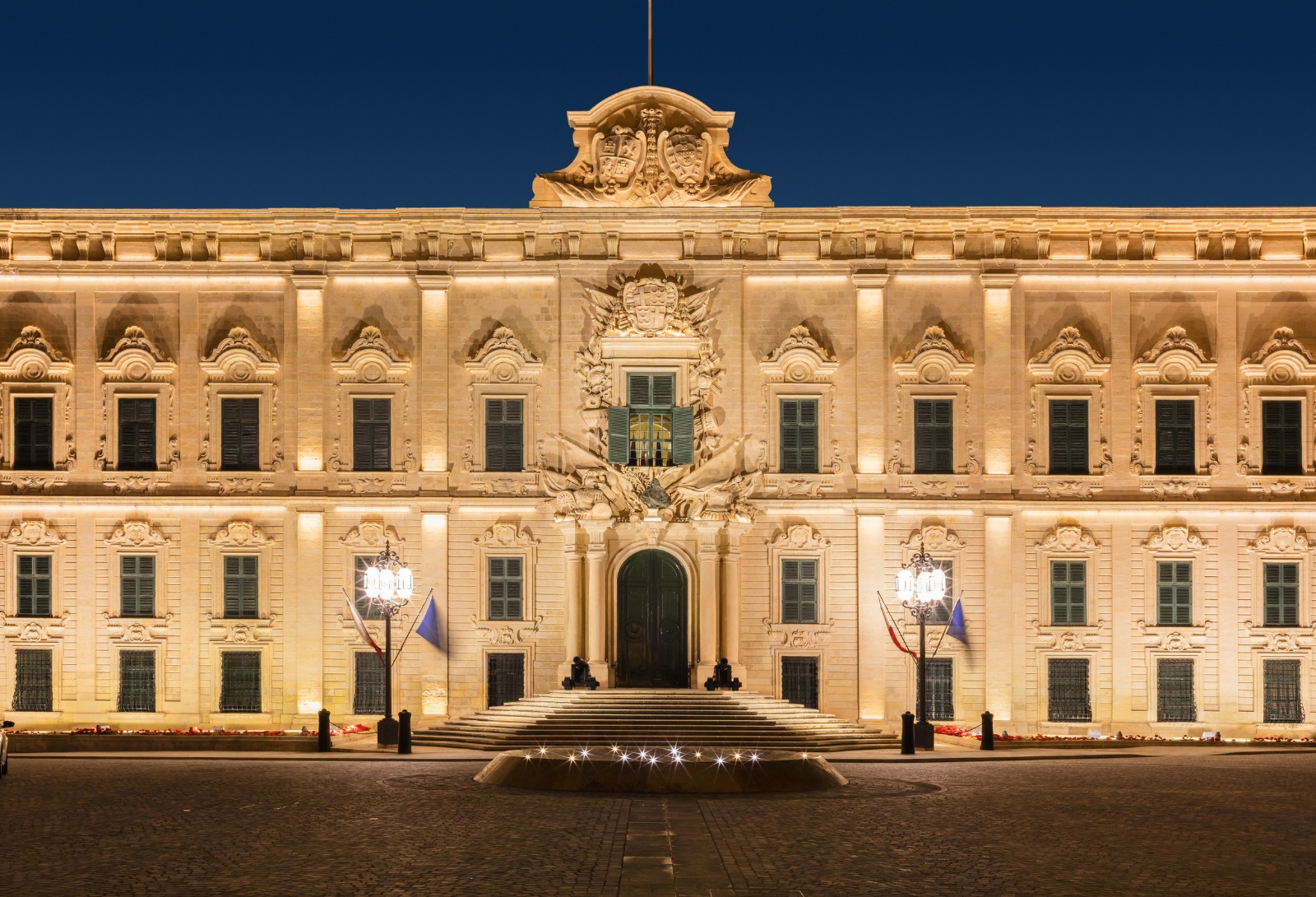 Malta’s Economy, Finance and Energy Ministers have retained their posts in Prime Minister Robert Abela’s post-election Cabinet reshuffle, it has been officially confirmed.

After the General Election during the weekend, which saw the incumbent Labour Party score a dramatic victory, Prime Minister Robert Abela unveiled his new cabinet on Wednesday.

Economy Minister Silvio Schembri will serve as Minister for the Economy, European Funds and Lands.

He is a particularly popular Minister, having won 6,778 first count votes at the election, making him Malta’s fifth most popular politician, not including party leaders Bernard Grech and Robert Abela.

Finance and Employment Minister Clyde Caruana also retained his post. He is an economist by training, first appointed to Cabinet in November 2020, after being co-opted to Parliament a month earlier.

His first stint as Finance Minister saw him shepherd Malta’s economy through pandemic-related strains as the country’s key industry – tourism – came to a screeching halt.

He has also overseen Malta’s drive to be removed from the Financial Action Task Force (FATF)’s grey list, though time will tell if he was successful.

Energy and Enterprise Minister Miriam Dalli will keep her post, but will be also be charged with the country’s Environment. She was also co-opted to Parliament in October 2020.

The coming months and years are likely to see her attempt to further diversify Malta’s energy supply while overseeing the rolling back of the country’s pandemic related support measures for businesses.

In a slight change, Ian Borg, the new Minister for Foreign Affairs, previously in charge of the Infrastructure Ministry, has been awarded the commerce portfolio, meaning that Malta Enterprise has been removed from Dr Dalli’s remit and now falls under his.

Read next: Why Malta urgently needs to digitalise court records.