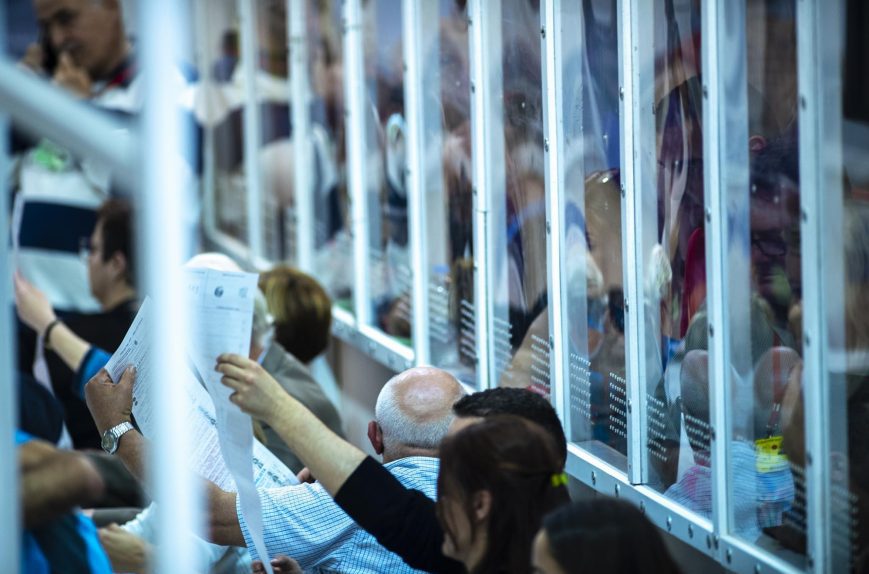 Malta’s election season has began in earnest, with the two major political parties trading both blows and policy proposals in the run up to the 26th March election.

The Labour Party did not reveal any major new economic proposals during the day, but did clarify the specifics of a previously announced pledge effecting first time property buyers.

This proposal was first announced on Sunday, a few hours after Prime Minister Robert Abela announced the election date.

On Wednesday, however, he provided additional details, most significantly that there will be no means-testing for first-time buyers to qualify for the scheme.

“Every first-time home buyer will be eligible if they buy their home against a bank loan. The Government will pay the approximate equivalent of a month’s loan each year for ten years,” Prime Minister Abela explained.

Providing figures on the costs of the scheme, he said throughout the entire term of its expected operation it would be projected to cost some €57 million.

There is a concern that this move will inflate property prices for buyers, but the Prime Minister dismissed this, saying that this was only one of a collection of incentives for young home buyers.

“The Government is eager to keep giving people more and more,” he said.

The Nationalist Party unveiled the details of its €1 billion investment in economic niches earlier this week, and on Wednesday made a number of new pledges, centred around the island of Gozo.

Notably, it promised that should it be elected, it would scrap the controversial contract with private hospital operator Steward Healthcare.

The party’s leader, Bernard Grech, detailed this: “If a contract has serious shortcomings and is not been honoured by Steward, it should be addressed. I am determined to stop the contract as I value the healthcare of the Gozitans more.”

Additionally, he presented his plans for a new MCAST campus to be built into Gozo, and the introduction of courses related to the 10 sectors the party plans to boost through the aforementioned €1 billion investment.

He also said the party would set up a new branch of Malta Enterprise on the island, to help the local industry and businesses get the means to increase their operations in Gozo.

To further help the island, which is said to be suffering from double insularity, the leader stated that the party would aim to improve the lives of Gozitans and reach a balance between excellent accessibility and a healthy economy.

In order to do so, Dr Grech said a Nationalist Government could increase the size of the Mgarr harbour and channel fleet with two new ships. One will replaced the leased Greek vessel and the other will be dedicated to the transport of goods.