Under current plans, events would not be feasible or practical, says the MEIA 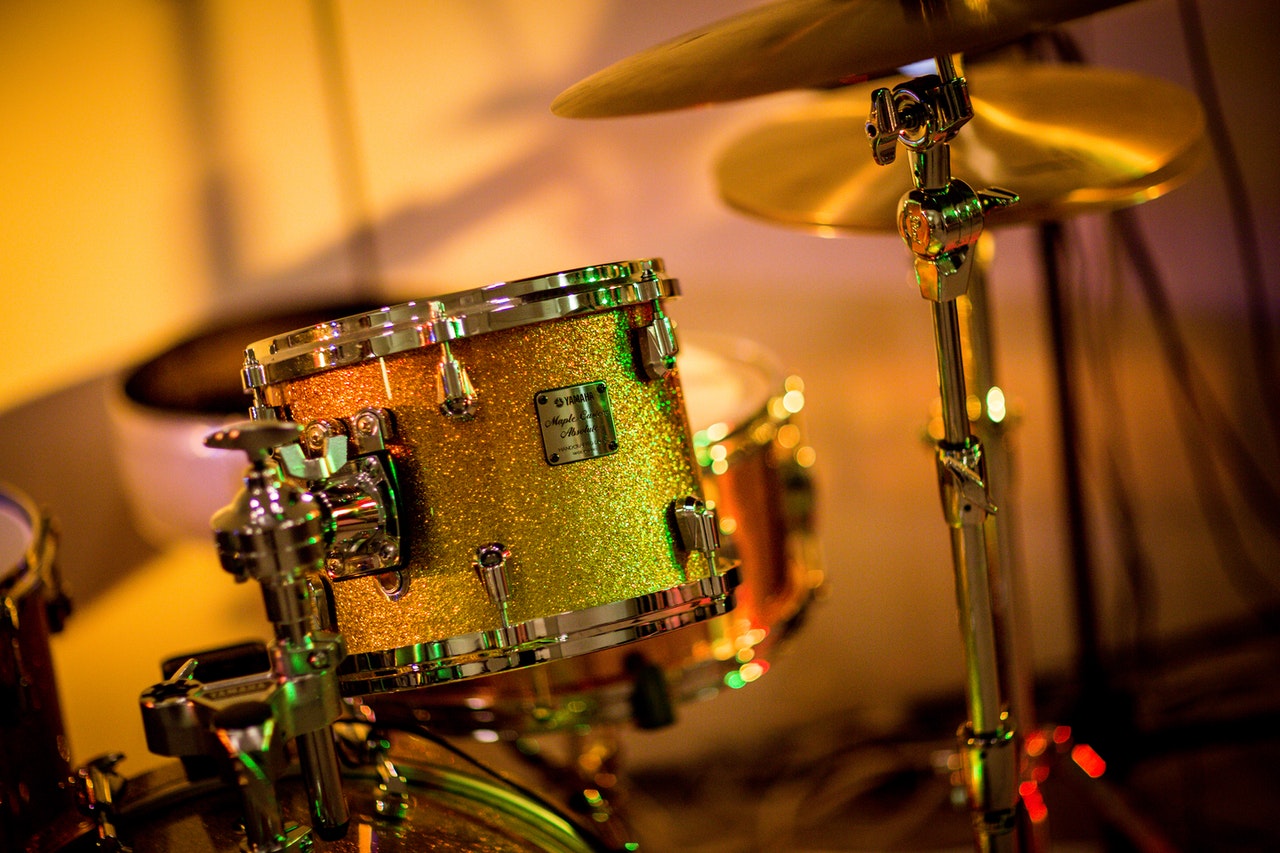 Performers should issue statements of protest during their performances against Government restrictions on the reopening of events from July, the Malta Entertainment Industry and Arts Association (MEIA) has said.

The Association calls for any virtual or limited capacity events held from now to be hosted “under protest”, with a statement visible on stage, at the venue, or publicly read out before the performance.

An example statement provided by the Association reads: “This performance is being held under protest due to the discriminatory measures imposed on our sectors, disregarding our livelihood & right to work sustainably. Please support us to keep the arts and entertainment alive”.

It comes as the MEIA and other entertainment industry stakeholders continue to criticise the strenuous restrictions which will be imposed on social and cultural events when they are permitted to reopen next month.

As announced on Friday, seated events will be able to resume from 5th July but will have significant capacity limits in place and require vaccine certificates for entry.

These measures, according to the MEIA, “do not make it feasible or even practical”, for events to take place, unless they are subsidised by the Government.

Similarly, the Restart Campaign, which was launched in May calling for the authorities to consider allowing events to take place, called the announcement “an insult to [the] industry”.

Aside from the aforementioned protest statement during performances, the MEIA is also planning to launch a public demonstration and says it will announce the details of this on Tuesday.