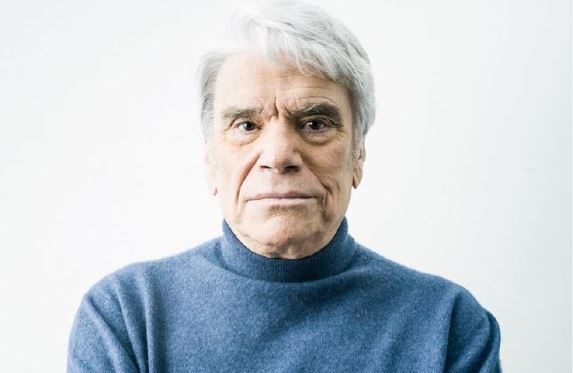 Bernard Tapie, the French tycoon, former minister and former owner of the sportswear giant Adidas and the football club Olympique Marseille, has been attacked in his estate near Paris along with his wife as part of a violent burglary.

Mr Tapie, 78, and his wife Dominique Tapie, 70, were sleeping when four men evaded security guards to break into their home on Sunday at around 00:30.

The intruders pulled Ms Tapie by the hair to make her reveal the location of the “treasure”, but when this was not forthcoming, they tied the couple with electrical cords, assaulted them and stole their jewellery.

Mr Tapie was hit on the head by a club, but Ms Tapie managed to escape to a neighbouring home and called the police.

She suffered facial injuries from multiple strikes and was taken to hospital, unlike Mr Tapie who refused to go.

The thieves reportedly made off with two watches, including a Rolex, earrings, bracelets and a ring.

Mr Tapie made his fortune by buying bankrupt companies, and was Minister for Urban Affairs between 1992 and 1993, but he is perhaps most known for bringing Adidas back from the brink after acquiring it in 1990.

Mr Tapie hired arch-rival Nike’s Chief of Design, changed the logo from the old lotus to the now-iconic three stripes, outsourced manufacturing to Asia to benefit from cheap labour, and redesigned the brand’s distribution network.

When, in 1993, one of his creditors for the Adidas purchase, the state-owned Crédit Lyonnais, sold Adidas on his behalf without his knowledge, a long legal battle began that continues to the present day.

In 2008, he was awarded €400 million in damages from the French Ministry of Finance, then headed by Christine Lagarde, who later became head of the International Monetary Fund (IMF) and is today president of the European Central Bank (ECB).

In 2015 he was ordered to repay the money with interest, while Ms Lagarde was found guilty of negligence, but in 2019 he was found innocent of wrongdoing. This latest decision is under appeal by the French Government.

Mr Tapie is also famous for being president of the football club Olympique Marseille between 1986 and 1994, leading them to five national titles and an UEFA Champions League.

However, his time there was also tainted after being charged with fixing matches against weaker teams to be able to rest players for more important games. This resulted in Olympique Marseille being stripped of a league title and suffering forced relegation to the second division.

Mr Tapie had further run-ins with the law in 1994 when he was charged with complicity in corruption and witness tampering, after which he was sentenced to two years in prison and three years’ deprivation from his civic rights.

Mr Tapie is currently suffering stomach cancer and cancer of the oesophagus, and the trial concerning his appeal was postponed last year until May 2021 because of his health.