Travellers must present a Malta-recognised vaccine certificate to avoid quarantine 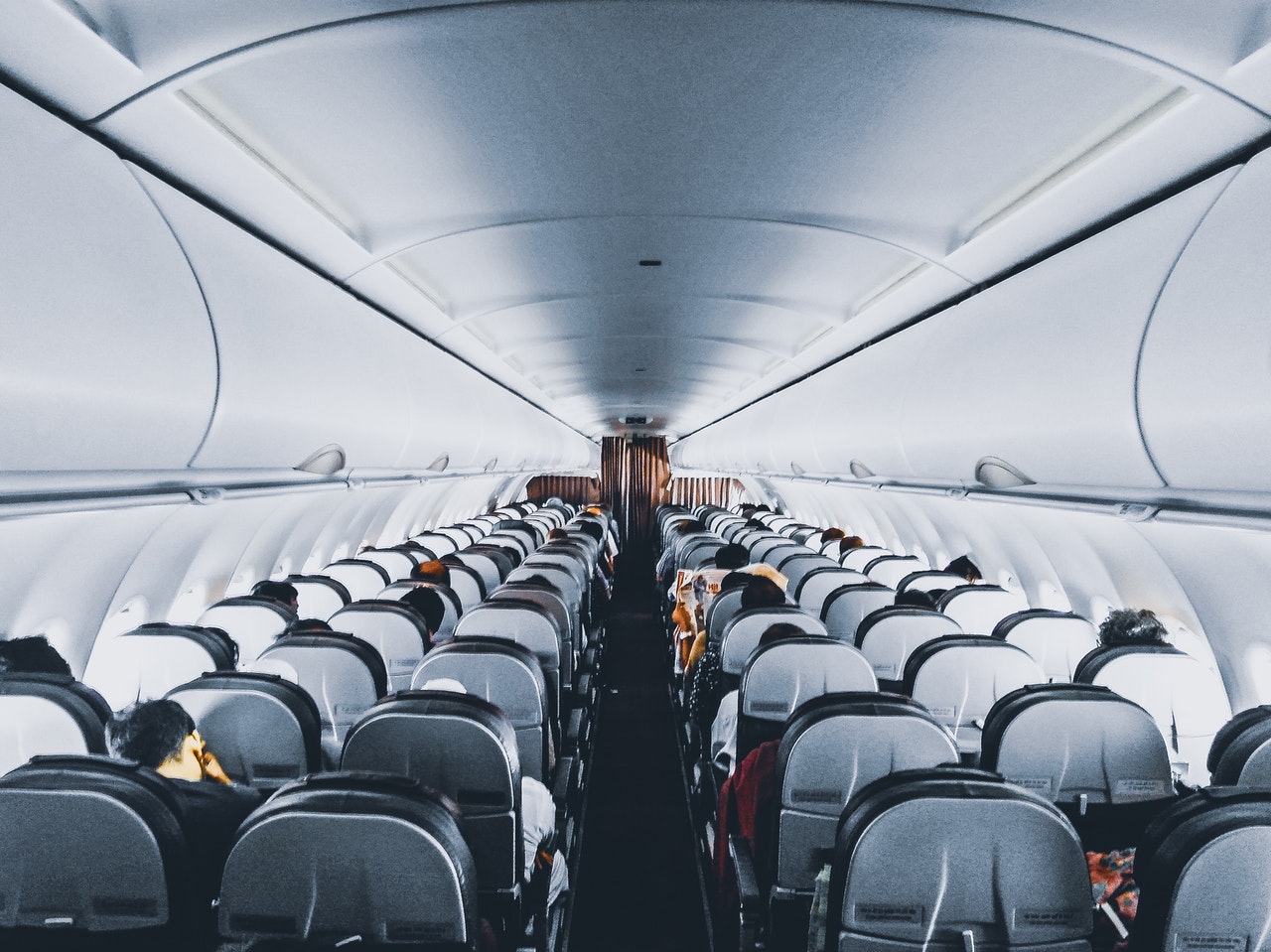 A total of 19 countries have been added to Malta’s ‘red list’ of countries for travel.

This means travellers who possess a locally recognised vaccine certificate coming into Malta from countries on the red list, such as those listed above, can avoid quarantine.

Malta does not recognise COVID recovery certificates, and only recognises certificates when both jabs have been taken of recognised vaccines, such as Pfizer, Moderna, AstraZeneca or the one-shot Johnson & Johnson vaccine.

Being placed on the red list of countries effectively permits travel, as the next level below, known as the ‘dark red’ list bans travel except when gaining authorisation by Malta’s health authorities.

Check out the full, updated list of countries Malta has categorised into a traffic light system for travel here.

Read next: Malta’s internet amongst worst in Europe, study finds