Italy expected to enter another lockdown as COVID-19 cases soar

Lombardy and Calabria most likely to enter red list 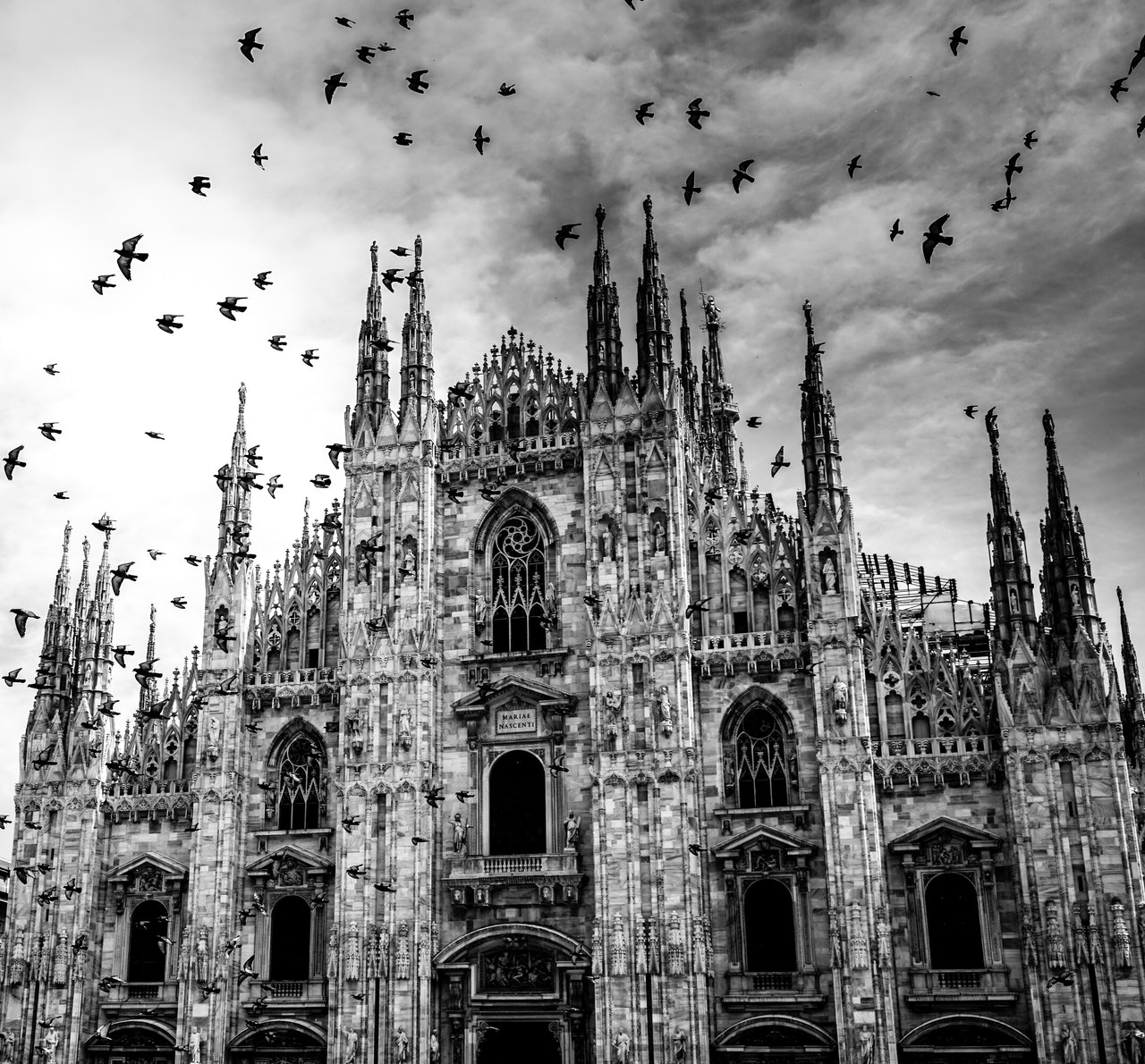 The Italian Government is expected to announce the closure of schools, shops and restaurants in most regions on Friday, one day after recording almost 26,000 new COVID-19 cases and 373 deaths.

Prime Minister Mario Draghi will hold a cabinet meeting to decide on the new restrictions in a country where more than 100,000 have fallen victim to the virus in the last year.

Italy, which is the eurozone’s third-largest economy, has since experienced the worst recession since World War II, although an EU-backed recovery plan will see it take the lion’s share of the assistance provided.

The “UK variant” is partly responsible for the large increase in infections, similar to the situation in Malta.

Lombardy is expected to join several others in being classified as the highest risk “red zones” from Monday, as will Calabria in the south. It is uncertain whether Lazio will also be included.

Restrictions for red zones were tightened earlier this month, and now include not only the closure of bars, restaurants, shops and high schools, but also primary schools. Residents are told to stay home where possible.

Other regions including Tuscany and Liguria are expected to pass into the medium-risk orange zone, with all shops, museums, bars and restaurants closed.

Only Sicily is in the lower category of yellow, while Sardinia is in the new white category, with hardly any restrictions at all.

The new wave of restrictions comes after warnings were sounded by hospitals which say they are already overloaded.

Italy began its coronavirus vaccination campaign in late December but it has suffered from delays in deliveries of the vaccines, as is the case across the rest of Europe.