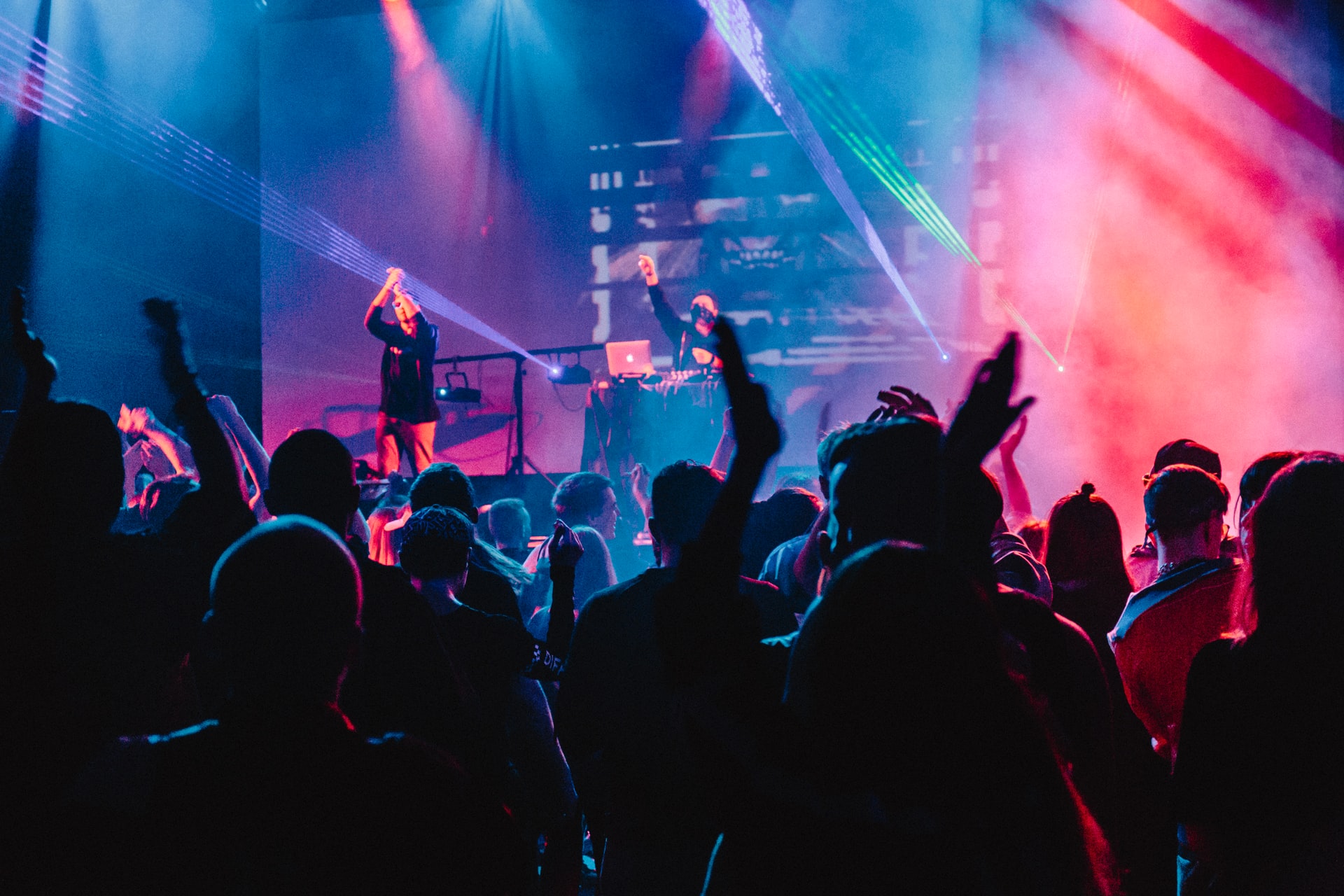 Malta’s first standing event for 2021 sold out within minutes of tickets going on sale, with the promoters responding by adding a second night, which also sold out in minutes.

Glitch Club Series, the club night branch of the popular Glitch Festival, has now added a third night to the event, for which entrance is limited to 100 people, as per health authorities’ guidelines.

“Damn we all missed this so much right?” Glitch said.

“The extra opening night has also sold out in less than five minutes.”

“We hate disappointing anyone, so we’re adding a 3rd night on Wednesday 18th August.”

Standing events were banned in Malta in October of last year after a steep increase in COVID-19 cases.

Earlier this week, Health Minister Chris Fearne announced that stand up events may resume after the Santa Marija public holiday on 15th August.

“If the situation and the numbers allow us to do so, we will consider allowing standing events with small numbers after Santa Marija,” he said.

“That way, we can continue approaching normality.”

Promoters Glitch came under fire earlier this year after they advertised the Glitch Festival for this summer despite there being no timeline in place for the restarting of events.

“A festival of this magnitude requires months and years of work & preparation. Glitch Festival’s 2021 edition has been rescheduled since May 2020. We have to be fully prepared and ready to open when it’s deemed safe to do so,” said the organisers at the time.

However, the festival had to be postponed to 2022 as Malta remains under significant restrictive measures to combat the spread of the virus, with the Delta variant posing a particular concern to authorities.

Read next: Employers clear: ‘Greylisting not our fault’