Citizenship by investment scheme is in breach of EU law, Commission says 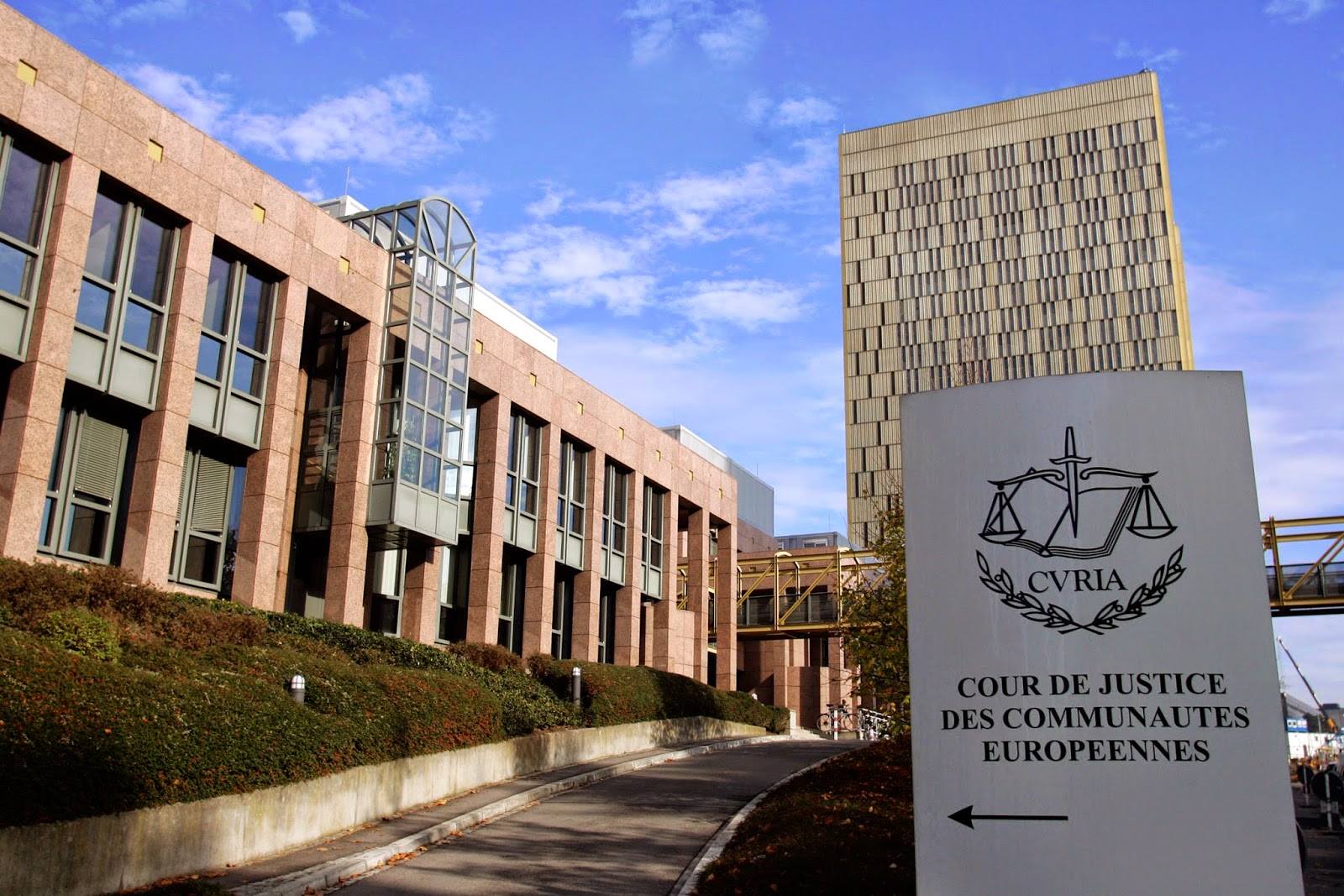 The Maltese Government has “noted” the European Commission’s warning that it may be brought before the Court of Justice in relation to the controversial citizenship by investment scheme, and insisted that the granting of citizenship remains a purely national matter, “and should remain as such”.

The Government, through a press release by the Ministry for Home Affairs, Security, Reforms and Equality, reiterated that “only worthy individuals benefit from an important right as citizenship on such basis, and that it will be keeping an open dialogue with the Commission”.

Earlier in the day, the Commission announced that it had send a reasoned opinion to Malta regarding the scheme, saying that it “considers that the granting of EU citizenship in return for pre-determined payments or investments, without any genuine link to the Member State concerned, is in breach of EU law”.

The Commission made clear its position that “European values are not for sale”.

“Investor citizenship schemes undermine the essence of EU citizenship and have implications for the Union as a whole,” it said, highlighting the “inherent risks” of selling European right in exchange for cash.

“Every person that holds the nationality of an EU Member State is at the same time an EU citizen. EU citizenship automatically gives the right to free movement, access to the EU internal market, and the right to vote and be elected in European and local elections,” it said.

It noted that the risks of such schemes have once again been highlighted in the context of the Russian aggression against Ukraine.

The reasoned opinion is the second step in the EU’s infringement process, and follows letters of formal notice sent to Malta on 20th October 2020 and 9th June 2021, following the introduction of a new scheme by Malta at the end of 2020.

While acknowledging that Malta has recently suspended the scheme for Russian and Belarusian nationals, describing it as “a positive step”, the Commission pointed out that the scheme continues to operate for all other nationals, with no intention on the part of Malta to stop it.

“The Commission considers that such a scheme is in breach of the principle of sincere cooperation (Article 4(3) TEU) and infringes the very status of citizenship of the Union as laid down in the Treaties (Article 20 TFEU). Therefore, the Commission has decided to send Malta a reasoned opinion today.”

Malta now has two months to reply to the Commission’s reasoned opinion. If the reply is not satisfactory, the Commission may bring this matter before the Court of Justice of the European Union.

In its response, the Government said it will analyse the contents of reasoned opinion and will communicate the relative reply to the European Commission in due course.