The aircraft were identified through their preprinted rudders and wingtips 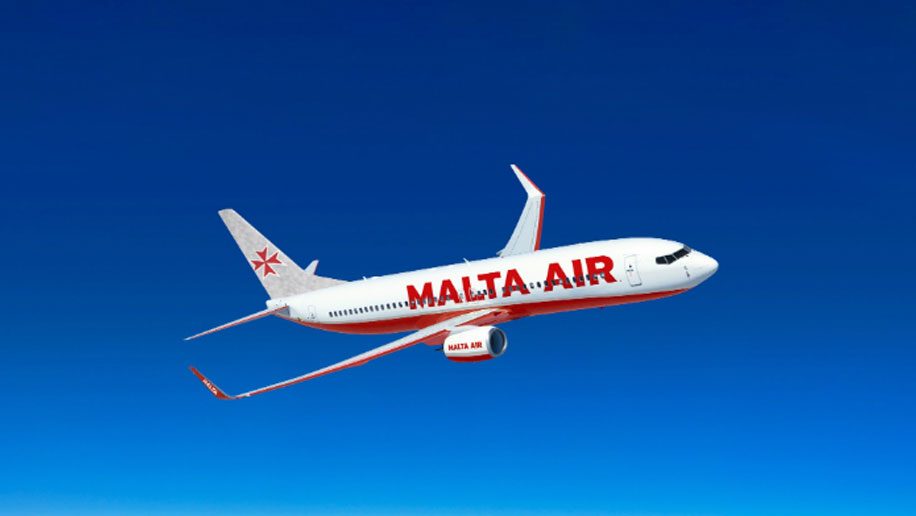 Assembly has finished on Malta Air’s first Boeing 737 Max aircraft, which will be the first to fly under the airline’s livery.

The aircraft, bound for the Ryanair subsidy, are yet to receive their liveries but have been identified as Malta Air-bound from their pre-printed rudders and split wingtips.

They were spotted by Twitter user @AeroimagesChris, who also spotted when construction on the aircraft began in January.

Malta Air was established in 2019 as a result of an agreement between the Ministry for Tourism and Ryanair.

Boeing’s 737 Max has been maligned by controversy after being involved in two crashes, in October 2018 and March 2019, causing 346 deaths. Boeing 737 MAX aircraft were grounded for several months following these incidents, pending investigation, and certification by regulators.

However, the aircraft model has subsequently been recertified as safe to fly by aviation regulators, including in Europe and North America.