Owners now have until 31st March to apply 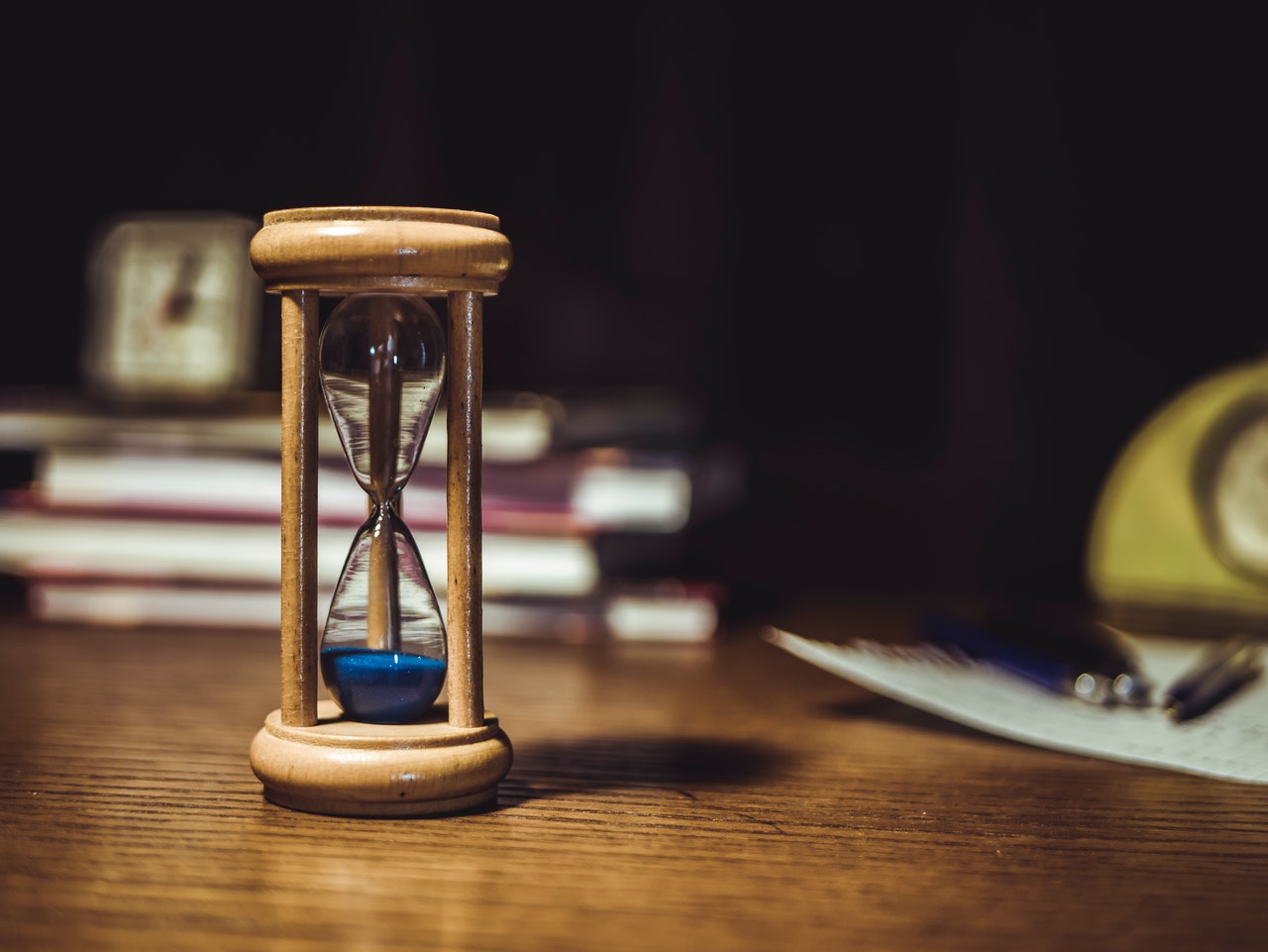 The Malta Tourism Authority has announced that the application deadline for bar and club owners to benefit from the COVID-19 support scheme has been extended until 31st March.

Bars and clubs have had to endure the longest closures among Malta’s businesses, with their second round of closure orders lasting from end-October until, at least, 11th April.

As a result, the Government announced special monetary assistance to businesses in this sector.

Category A, referring to commercial bars, will receive €3,820 to cover the end-October to mid-April closure. Bars forming part of a club, also known as Category B, will receive a payment of €2,490 and non-political clubs, Category C, will receive €1,660.

Bar and club owners who have already applied to the scheme need not reapply, while those who haven’t yet are urged to do so.

A €1,000 one-time payment has also been granted to those restaurant and snack bar owners who apply, in response to the banning of in-house dining until 11th April. Such establishments are only permitted to serve take-out and deliveries during this time.

Read next: BOV temporarily limits branch services as of today