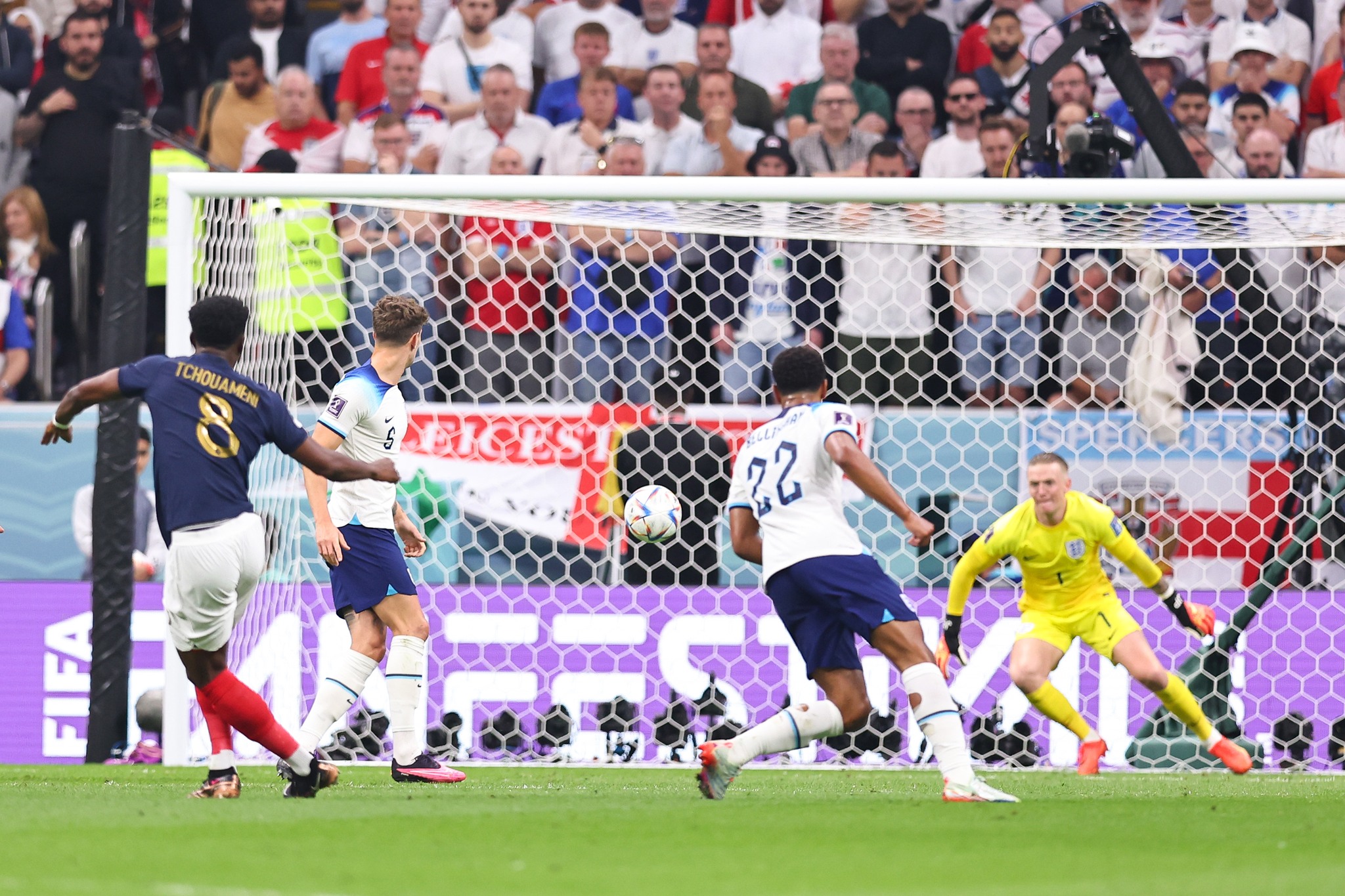 World Cup viewership hit the 200,000 mark during the quarterfinals, with the nail-biting England v France match alone keeping 135,000 people on the edge of their seats.

Melita Limited has created an in-house system to measure audiences, which extrapolates various data sources to calculate the number of viewers, and households watching together.

The numbers could well be higher since most popular sports games are often watched in bars or bigger groups.

The tournament now enters a critical phase and Maltese audiences will no doubt tune in today as defending champions France take on Morocco ahead of Sunday’s World Cup final.

Some 120,000 people tuned in to watch the last Morocco match, which saw Cristiano Ronaldo’s Portugal packing their bags to return home.

Mireille Muscat, head of marketing at Melita, said: “Local viewers have been very excited about the World Cup as the tournament has thrown up a few surprises with some unexpected countries taking centre stage. We are expecting interest to intensify as we approach the final.”