While promising, the schedule has a number of notable omissions compared to pre-COVID 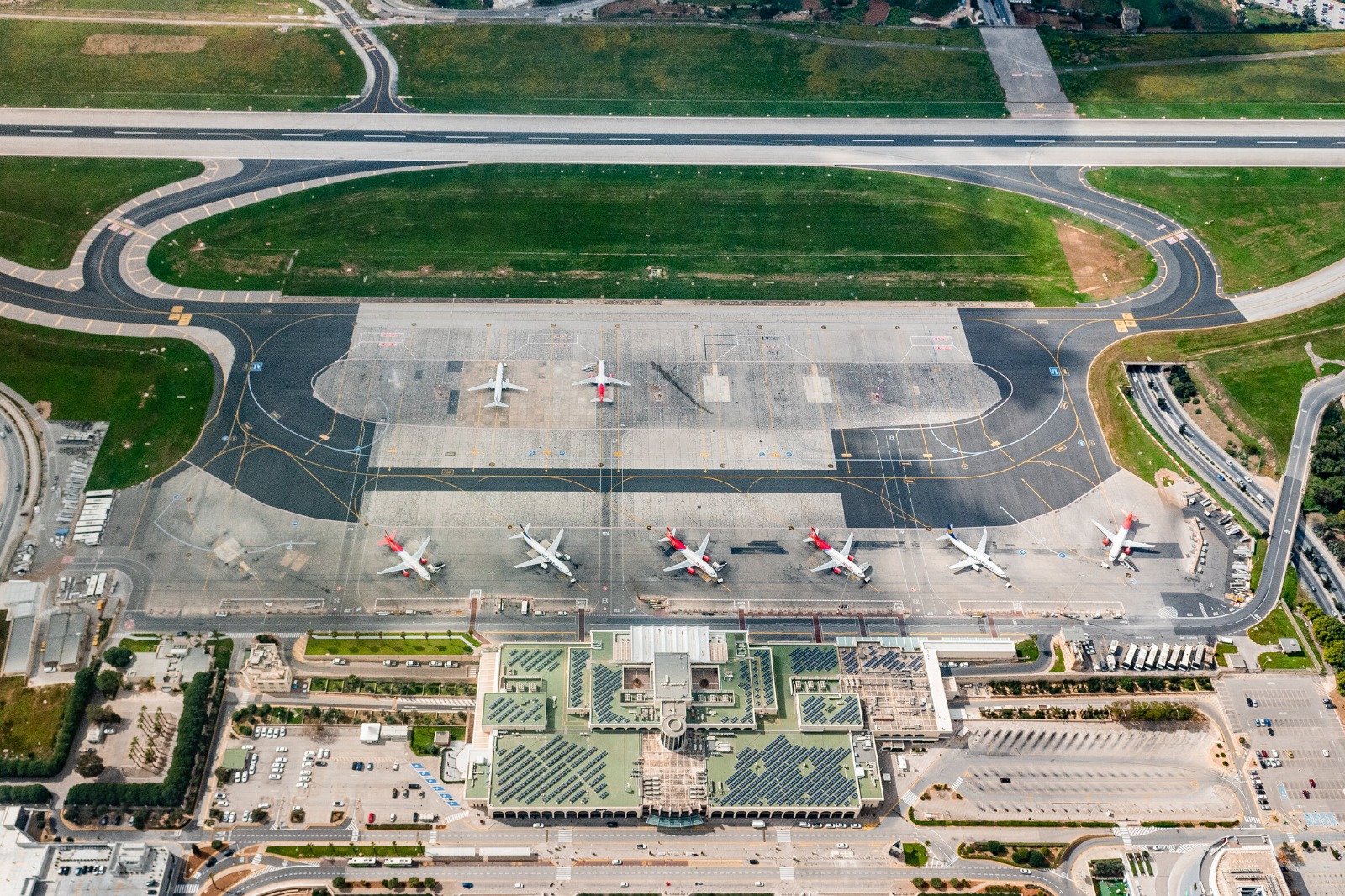 Malta International Airport (MIA) has published an early version of its schedule for this summer season, with flights serving 33 countries.

The schedule has been published but not officially announced by the airport and represents an expansion of that released for summer of last year.

The schedule is subject to change, as COVID-related restrictions remain fluid and as airlines consider their next steps, but is a promising step towards renewing the Maltese islands’ connectivity post-COVID.

Despite the increasing number of countries being served compared to last year, there are a number of notable emissions on comparable pre-COVID schedules.

Most notably, direct connections with non-EU countries have still not been reintroduced, with no flights scheduled to Morocco, Qatar and Tunisia, despite being included in the airport’s summer 2019 schedule.

Russia and Ukraine are also predictably missing from the schedule, and direct flights serving EU countries Finland and Slovenia have also not yet been introduced.

In the case of Finland, the route was served by Finnish flag carrier Finnair, while the Slovenia route was operated by Air Malta.

It is not all bad news, however, and 2022’s schedule has an addition compared to pre-COVID, in the form of Ryanair’s thrice-weekly service to Zagreb in Croatia.

As an island-nation with tourism as its leading export, Malta’s aviation connectivity largely reflects its economic health.

While the airport’s schedule remains leaner than it was pre-COVID, there have been promising developments with some airlines expanding its service to the island.

Last week, Europe’s leading budget airline Ryanair announced that it would be connecting Malta directly with nine new destinations, as part of a “record” schedule operating 190 weekly flights, 60 more than in 2019.

MIA’s full schedule can be found on its website.

Read next: ‘Time to be ourselves again’: MHRA welcomes PM’s promise to lift COVID restrictions