‘Time to be ourselves again’: MHRA welcomes PM’s promise to lift COVID restrictions 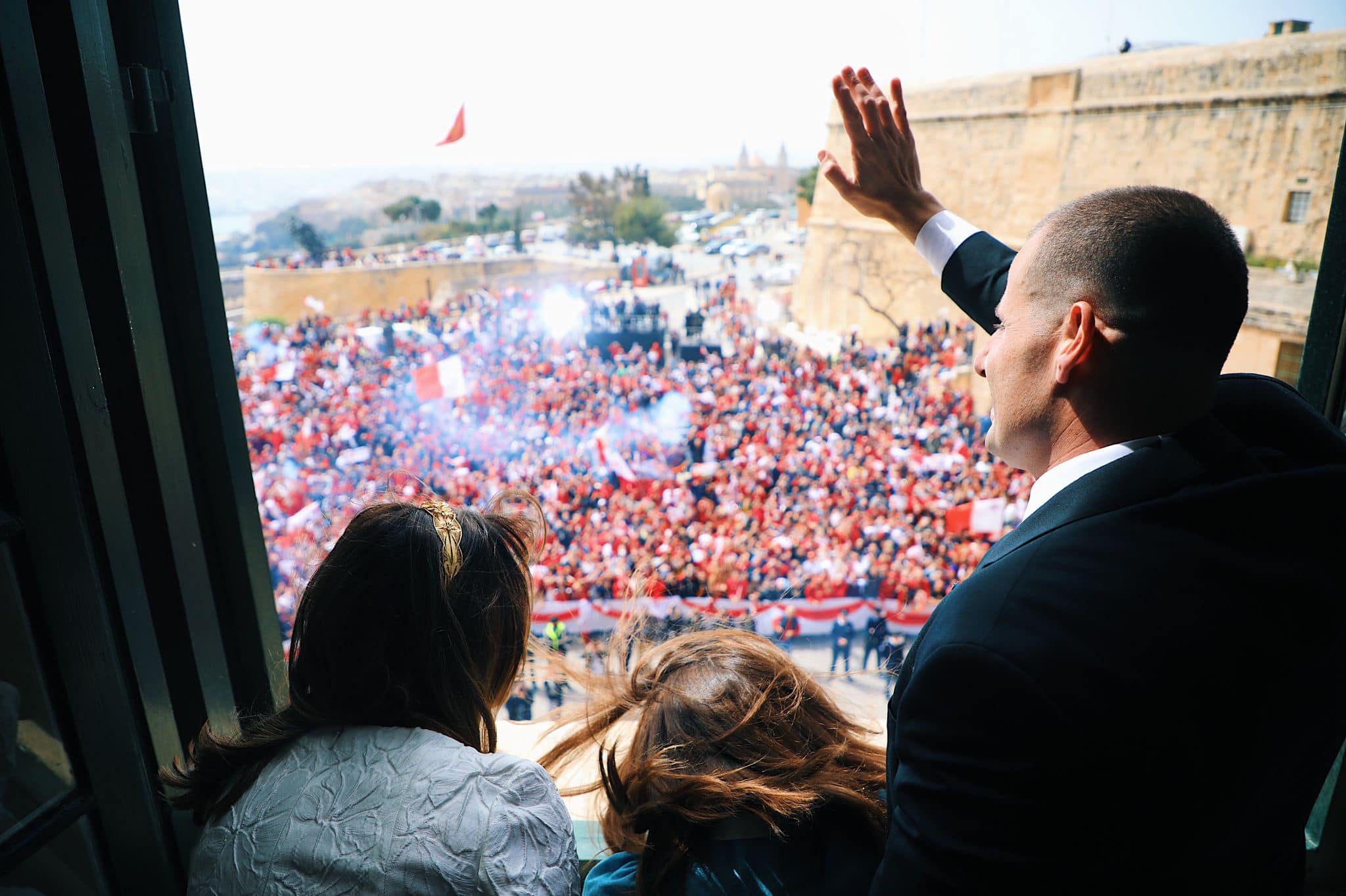 The Malta Hotels and Restaurants Association (MHRA) has welcomed the statement made on Monday by Prime Minister Robert Abela that “it is time to lift all COVID restrictions, leaving it to people to choose how to safeguard their own wellbeing.”

This move, to reduce the last of the COVID restrictions plaguing Maltese businesses, has long been advocated for by the MHRA and hospitality stakeholders, but reached a fever pitch during the recent electoral campaign which saw both parties hold events flagrantly breaching COVID regulations.

Responding to the Prime Minister’s statement on Monday, MHRA President Tony Zahra stated that, “This is very much in line with what some of our competitor countries have already done and what we have already recommended Malta should do.

“Indeed, in the past two years the hospitality industry did what it was asked to do by the Health Authorities and thanks to collective efforts, Malta has managed to weather the COVID storm.”

He also reflected that Malta’s vaccination programme has helped limit the spread of the infection and “transformed our situation,” making COVID protocols and related restrictions obsolete.

Mr Zahra also addressed the tourism industry, stating that the MHRA’s members are “anxiously waiting” to see tourists returning and for a return to normality.

To get there, however, he stated that Malta needs to be able to compete on a level playing field with its competing destinations, and lift entry restrictions “immediately.”

“It’s time to be ourselves again,” he concluded.

The Prime Minister’s pledge has also been welcomed by Malta International Airport CEO Alan Borg, who stated: “Only once people are able to travel freely to Malta again, can we start competing on a more level playing field with other Mediterranean destinations.”

Tourists visiting Malta from most major markets (on Malta’s red list) are currently required to submit passenger locator forms and provide proof of a valid vaccination certificate recognised by the Superintendent of Public Health in order to enter the country without entering mandatory quarantine.

Travellers from countries on Malta’s dark-red list are subject to an effective travel ban.

Despite the Prime Minister’s promise to remove restrictions, there will be those who oppose such a move, especially considering the recent uptick in COVID cases which has seen 603 cases registered on Tuesday.

As things stand, aside from the travel restrictions, there remain a number of measures in place restricting events and the hospitality industry.

Notably, standing events and gatherings remain illegal, and can only commence outdoors on 10th April, while restaurants and bars are only allowed to provide table service.