Attracting retirees is a lucrative prospect for the country 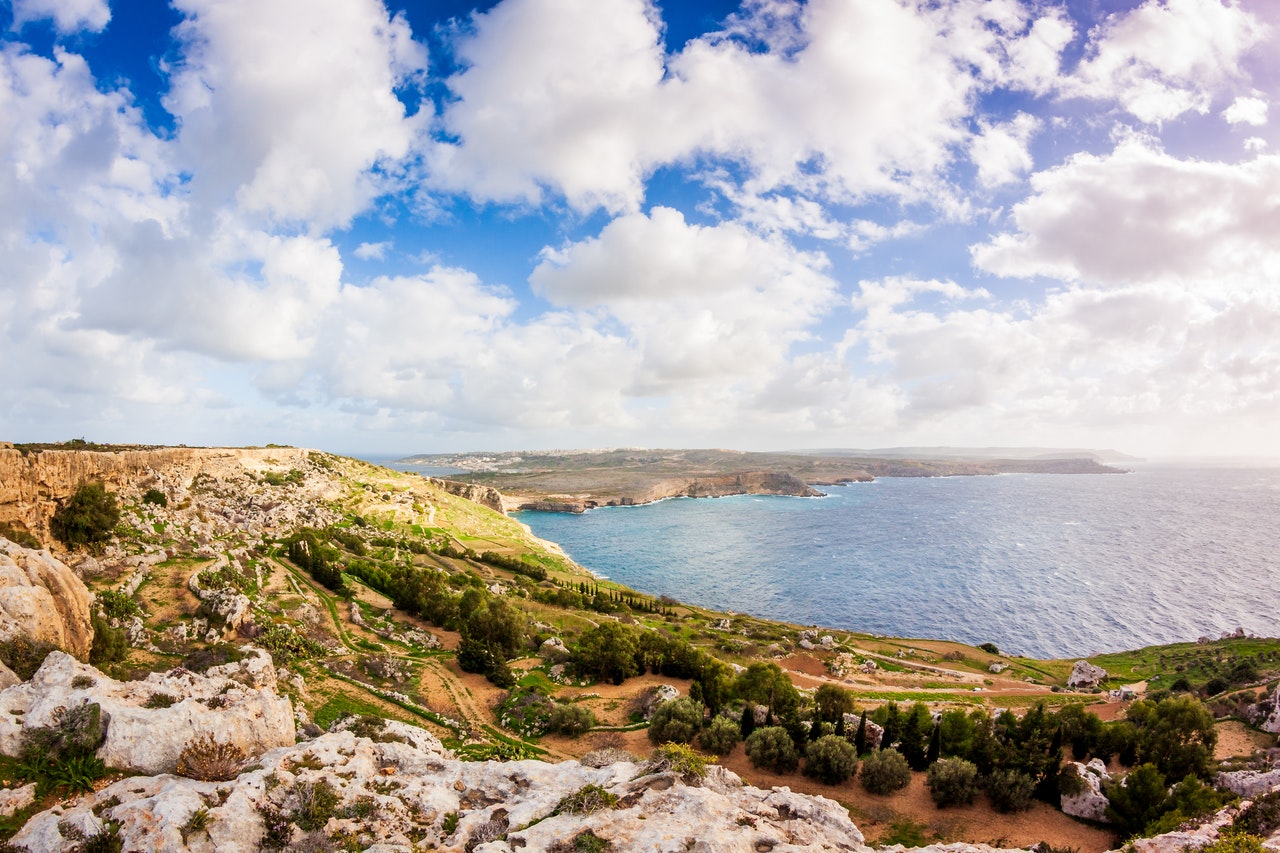 Malta has placed in Forbes magazine’s index of the top five countries in Europe for retirees in 2022.

The list compiles data from a number of other rankings, including the World Economic Forum, the World Population Review, Blacktower Financial Group, Expat Financial, Stuff Travel, US News, International Living and Live and Invest Overseas.

It stated that a number of the aforementioned rankings placed Malta at the top of their lists, citing its climate, health care system, and outdoor sports and activities.

“Both Maltese and English are widely spoken and, over the centuries, invaders from several civilisations have left their mark on the local cuisine and culture,” Forbes reported.

The international publication also counted the high numbers of expats on the island as a pro for retirees.

Other destinations on the list were Portugal, Switzerland, Greece and Italy.

Attracting retirees and their disposable income is particularly appealing for Malta, and the country has financial incentives in place to help it do so.

The Malta Retirement Programme offers special tax status to all nationals, including a 15 per cent flat tax rate on any foreign pension income received in Malta. In 2020, this tax residence programme was also opened to non-EU nationals as well as EU citizens.

Articles like the one in Forbes, which says it reaches more than 150 million people across all its platforms monthly, also help attract retirees.

Read next: British Virgin Islands’ leader arrested in US on cocaine trafficking charge