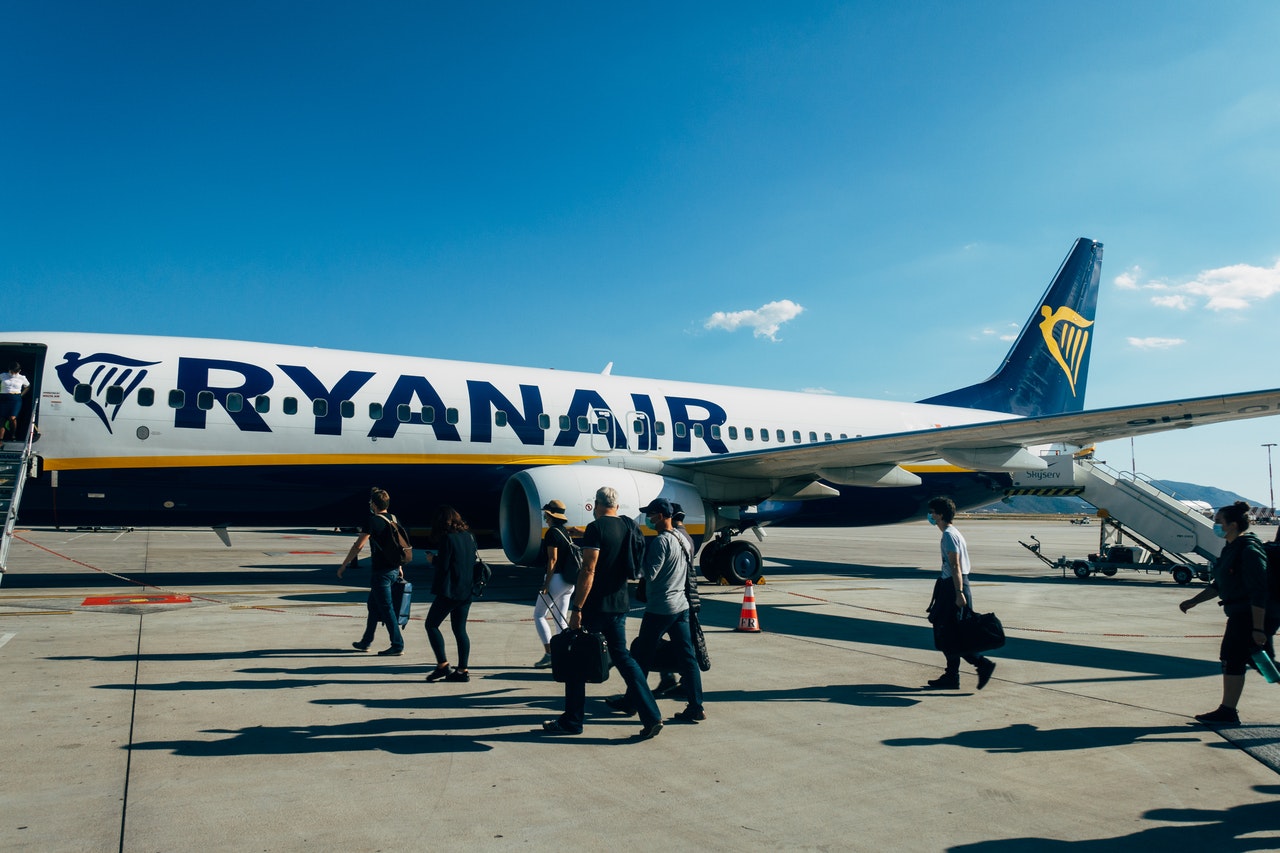 Italian tourists stay longest among EU arrivals to Malta, and German ones spend more on a per capita and per night basis, but it is visitors from outside the EU that stay longest and spend most in Malta, according to a new National Statistics Office (NSO) release.

When considering tourist expenditure in light of the total number of nights spent, German residents win out, spending the most in relation to the length of their stay, with an average of €107.52 per night, while non-EU arrivals come in second with an average spend of €86.07 per night.

Arrivals from France meanwhile spent 8.4 nights on average, those from Germany 8 nights, and those from Poland 7.4 nights.

Arrivals from countries outside the EU spent the longest time in the country, with each one staying for an average of 15.7 nights.

When seeing expenditure on a per person basis, the combination of high spend per night and long stays makes non-EU tourists the most lucrative tourists for Malta, with every such arrival during May spending an average of €1351.

The NSO release noted that during May a total of 20,105 inbound tourists visited Malta for holiday purposes, followed by 4,126 tourists for business purposes.

The average length of stay of the total inbound tourists stood at 10.9 nights.

Total tourism expenditure was estimated at €60.4 million, a decrease of 73.1 per cent when compared to the same period in the previous year (Table 9).

Total expenditure per capita stood at €870, increasing from €607 in the same period in 2020, mainly as a result of longer length of stays.

NSO statistics are collected on the basis of residency. National designations used in this article should be taken to refer to residency rather than nationality.