The company confirmed disruptions are mainly hitting Europe and Asia 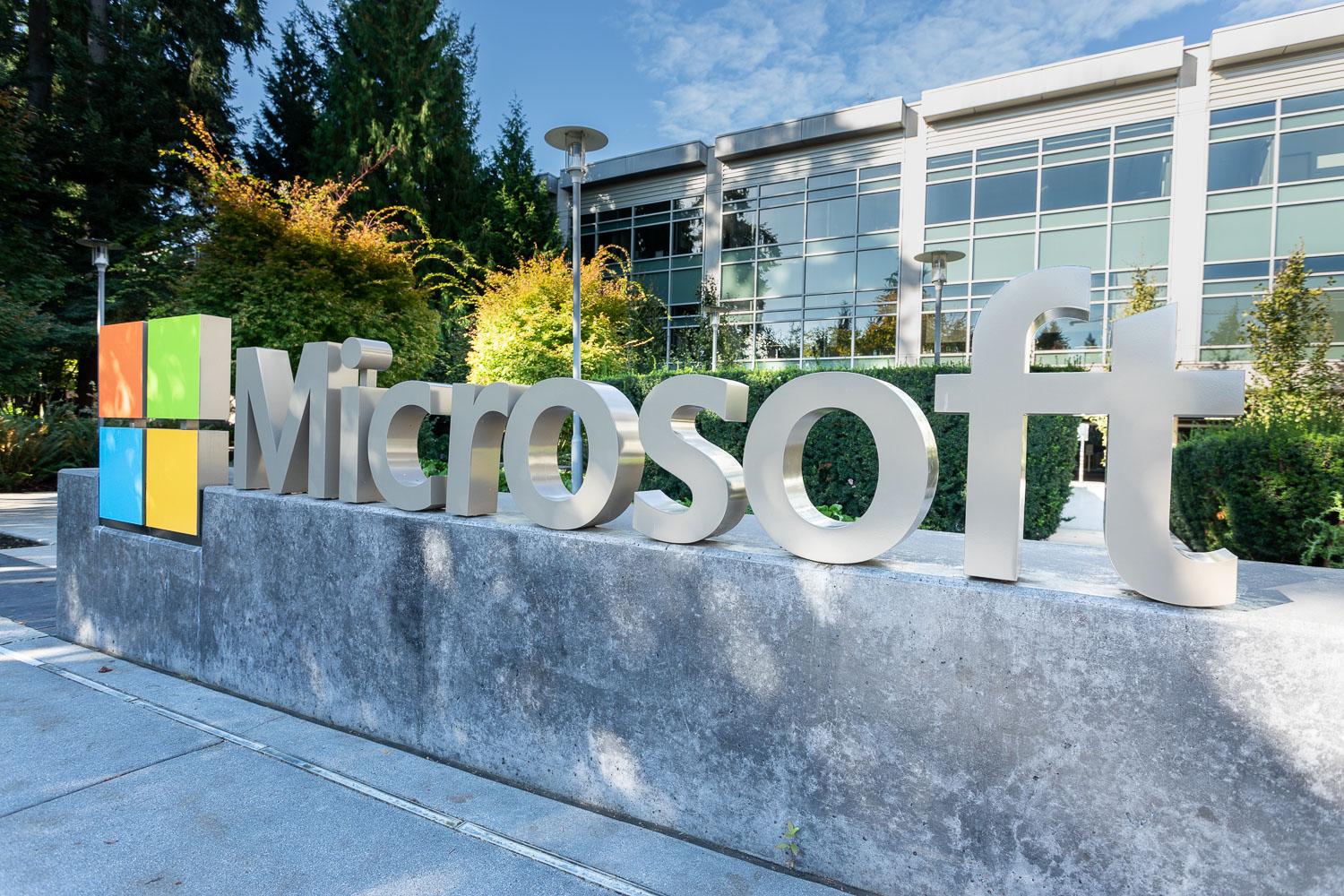 Services offered by global computer software giant Microsoft, including Teams and Office 365, have been disrupted for users around the globe, but are mainly impacting Europe and Asia.

“We’ve confirmed that this issue affects users globally. We’re reviewing monitoring telemetry and recent changes to isolate the source of the issue.”

Users around the globe have reported log-in and server issues, while social media commentators have reported problems with the desktop app, on both Windows 10 and MacOS, as well as the browser version of the video-conferencing tool.

According to DownDetector, users began reporting issues at around 9.30 am, with a spike of disruption reports registered at around noon.

Moments ago, Microsoft said: “We’ve identified the root cause and performed mitigation actions. We’re seeing signs of recovery and will continue to monitor the service. Users still experiencing impact should restart their clients to expedite recovery.”

Despite reports of the worldwide outage, not all users appear to have been impacted. Anecdotally, some users report that those who began the day already logged into their Microsoft Teams service found minimal disruption.

Have you also been impacted by disruptions to the Microsoft Teams of Office 365 service?

Read next: ‘Miscommunication’ of tourist subsidy of little concern as hotels see increased interest in Malta