‘Moneybase is something the local financial services industry really needs, especially after a challenging couple of years’ 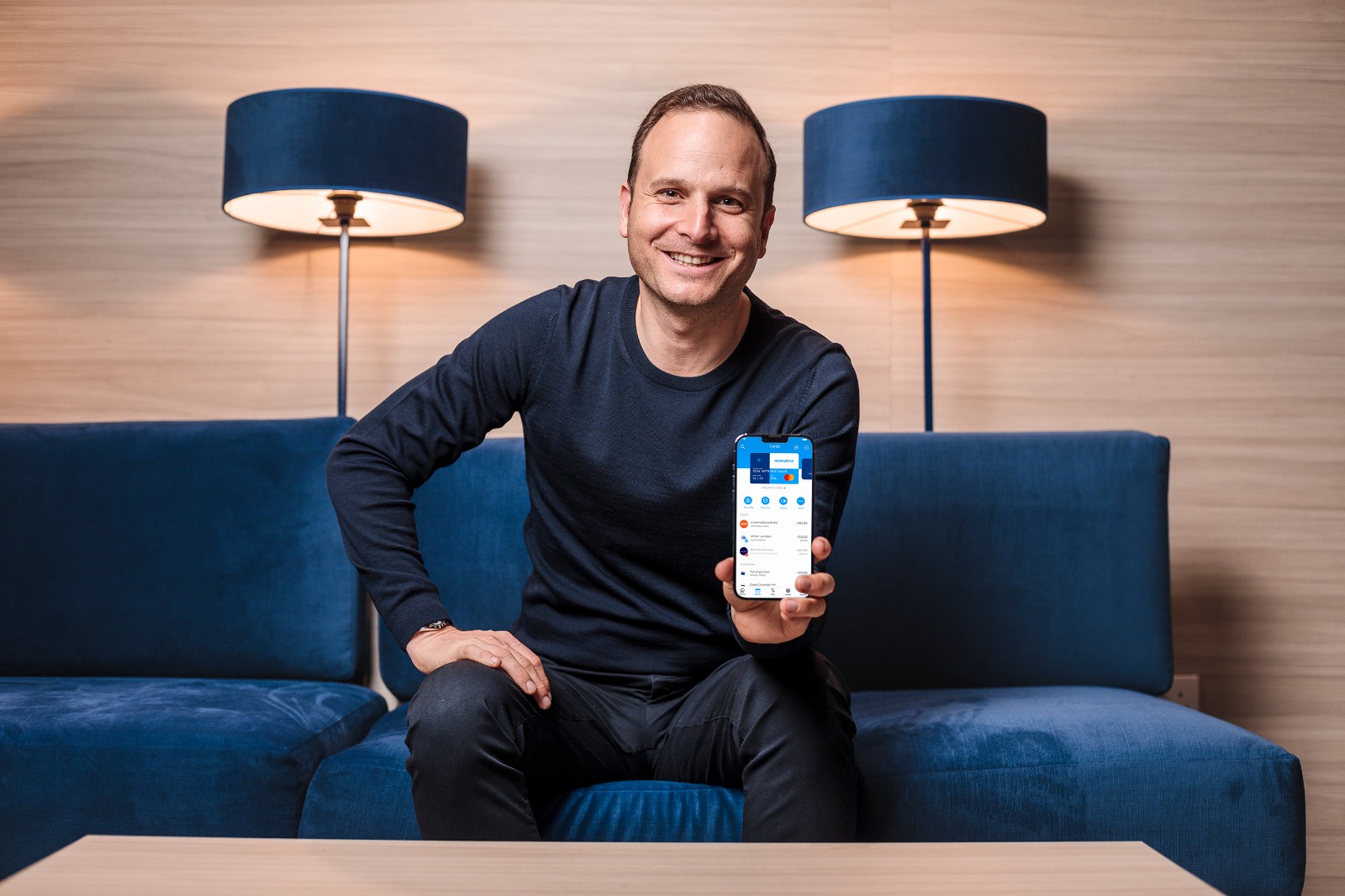 Calamatta Cuschieri, Malta’s largest financial services firm, has always been a trailblazer. Set up in 1971 by Alfred Calamatta, it has been a consistent pioneer in the industry, hitting milestone after milestone and enjoying tremendous organic growth. Now, the latest feather in its cap has just been unveiled: Moneybase, Malta’s first digital payments platform.

The result of a €10 million investment, the platform cements CC Group’s reputation as a leading FinTech innovator, and offers a multitude of financial services, ranging from cards to SEPA payments and everything in between.

But, before getting into what it does, Alan Cuschieri, co-CEO at Calamatta Cuschieri and Founder of Moneybase, charts the path that led to this point.

“Calamatta Cuschieri was actually founded way before the Stock Exchange was set up in Malta in 1990,” he says, giving an indication into just how pioneering its founder was. “We were originally a stockbroking firm – which is still our core business today – giving advice to clients when it came to investing in bonds, funds and shares. There’s a lot of heritage there.”

As time went by, the company expanded, and Alan’s father, Alex Cuschieri, joined Mr Calamatta as a partner. “The business grew very organically, through customer satisfaction and word of mouth,” says Alan, who joined the company in 2005, after finishing his studies in the UK. “My focus was on modernising the business, helping to set up the branch network, and working on the IT side of things,” he explains, adding that when he joined, the company was made up of 20 people, and today employs about 200.

As co-CEO, Alan led the team who built award[1]winning proprietary trading platform CC Trader, which he describes as the start of the company’s FinTech journey. “We started developing our software in 2004, and extended it online in 2011,” he recalls, listing more milestones for Calamatta Cuschieri along the way, including becoming the first company in Malta to get the Category 3 licence, as well as the only company to offer the Facebook IPO.

“CC Trader also did well, winning several awards and becoming a household name. We carried on investing every year, and eventually also launched the mobile version,” Alan continues, adding that in the meantime, they also diversified the business, introducing fund administration, wealth management, life insurance and pensions services, so as to offer clients the full spectrum of financial planning.

Throughout every stage, however, the company always stuck to its roots. “The core of what we do remains giving honest advice on what we believe in. It is only through taking care of our clients and giving a good service that we were able to grow,” Alan says.

Then, in 2015, Alan began thinking about the possibilities of expanding on CC Trader, ruminating over the fact that, while clients could make money through it, it didn’t give them the ability to make payments. “It became clear to me that we could do much more with it. We had matured on the online investing side of things, and it was time to take the next step,” he says, once again drawing on Calamatta Cuschieri’s pioneering spirit. “After obtaining the licence in 2018, we started building an entire core system from scratch.”

The project became bigger each year, he reveals, and so did the team behind it. “We wanted to achieve a high-level product right from the outset. By the end of it, we had about 50 people working on it,” he says, and now that the cat is finally out of the bag, the hard work and determination is already paying off.

“The new Moneybase app makes it easy for people to manage their finances. Maltese and European residents can open an account within minutes, send and receive payments in 34 countries using their own IBAN, get a physical or virtual Mastercard, make instant payments to contacts, as well as save when spending all over the world thanks to competitive FX rates,” Alan affirms.

It’s also easy to use, with all of its processes having been designed to be customer-oriented and fully digital, without customers having to visit branches or fill in paperwork. “Our tagline is ‘Make money simple’, and this is really what we set out to do. While the platform is powerful, the interface makes it accessible and simple to use,” he maintains, adding that the app gives clients full control of their cards, allowing them to view their card PIN and manage many other security settings, all from within the app. Meanwhile, CC Trader has evolved into Moneybase Invest. It will continue to offer the same great investment service while forming part of the new Moneybase ecosystem.

“We also offer ISO-certified customer support seven days a week via phone and digital means, so while you can do everything online, if you need us, we’re always there,” Alan adds.

Reflecting on what this means for the local FinTech landscape, the co-CEO and Moneybase Founder believes it’s the right product at the right time. “It’s something the local financial services industry really needs, and it comes at a perfect time, following a challenging couple of years. I believe it’s a positive step for the Maltese financial services industry – apart from the benefits of the product itself, it also shows that we have a talented workforce that is not only capable of pulling off something like this, but pulling it off at the highest level. It’s something we should be proud of,” he asserts.

For the local community, the launch of Malta’s first digital payments platform means that they can now enjoy the perks of using a digital app to manage their finances while having the peace of mind of being served locally, as well as enjoying all the benefits that come with a high standard of customer service, seven days a week.

Looking ahead, Alan feels that the future is bright for FinTech in Malta. “We’ve shown that we’re capable, and while there are certainly challenges we need to overcome, we are recognising that FinTech is the way to go. There’s a lot of opportunity and we can attract a lot more talent by creating an environment that is attractive for companies to invest in. I am confident that within the next five years, we will see a substantial acceleration in relation to FinTech,” he maintains.

As for his plans for Moneybase in the months and years ahead, the Founder reveals that, in the short term, the focus will be on collecting customer feedback and polishing the service, but he’s already got his eye on new avenues to explore.

“We are also one of the first, if not the first to get a PISP licence in Malta,” he continues, explaining that new PSD2 regulations will allow them to connect to any bank so that eventually, customers can manage their balances held at different banks directly from the Moneybase app. “It’s difficult to tell when we will be able to offer this, as software takes time and money to develop, but it’s where we want to go, and eventually, we will also explore offering credit,” he smiles, brimming with ideas for the possibilities ahead. And until then, the team will be doing what they’ve always done – listening to their customers’ needs and working hard to meet and surpass expectations.

This feature was first carried in the summer 2022 edition of Business Now magazine, the sister brand to BusinessNow.mt

Read next: A Christmas advert in July? Tesco tells customers to start shopping from now amid rising food prices 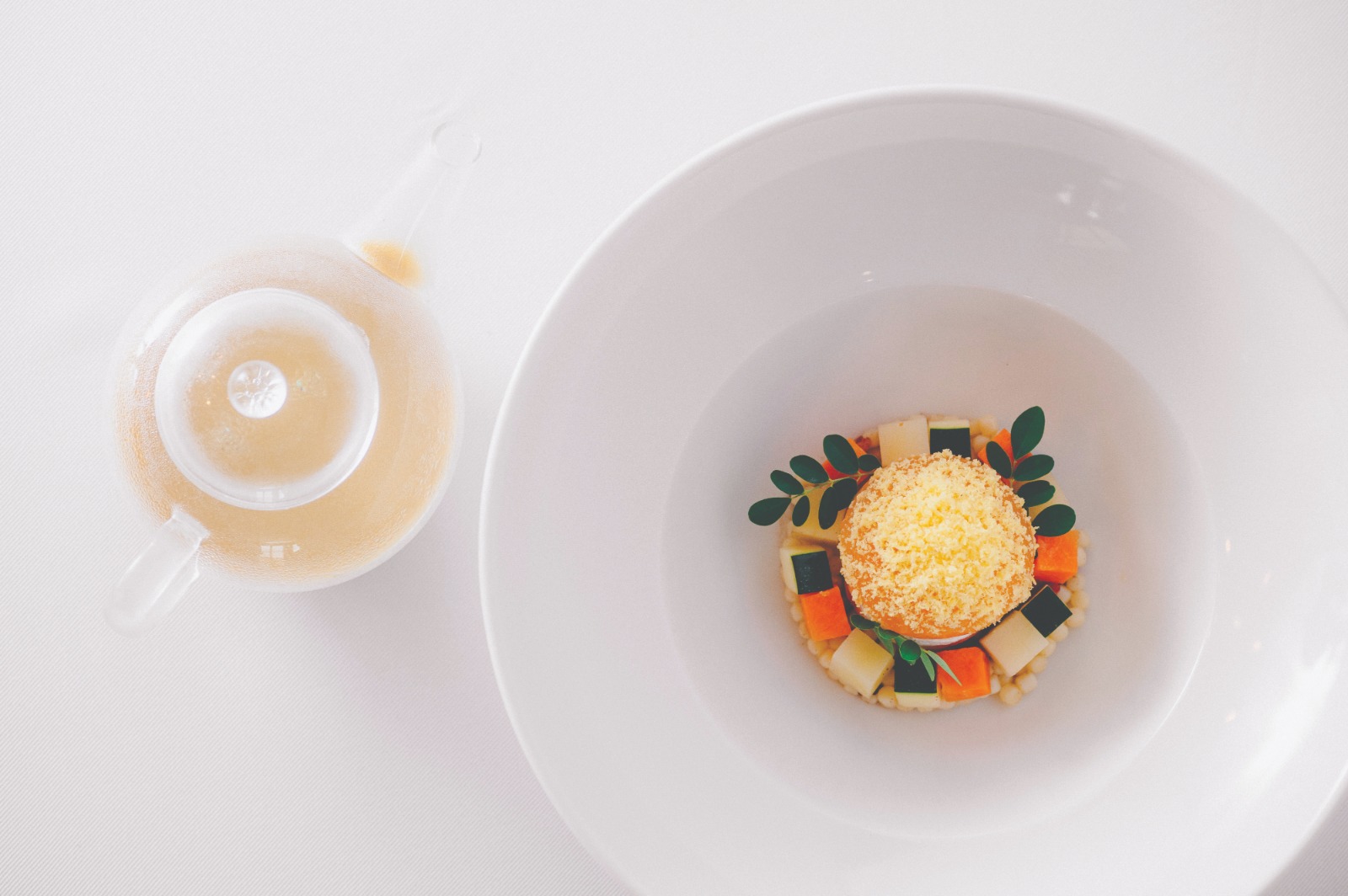 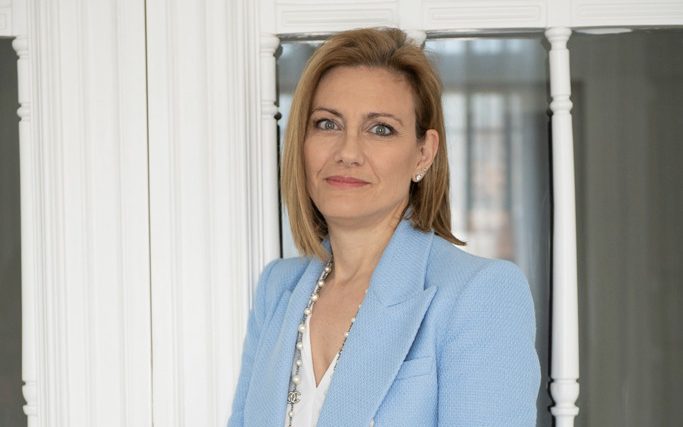 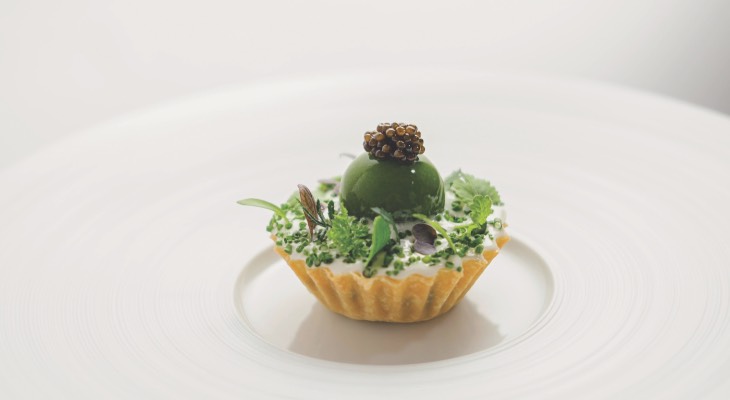