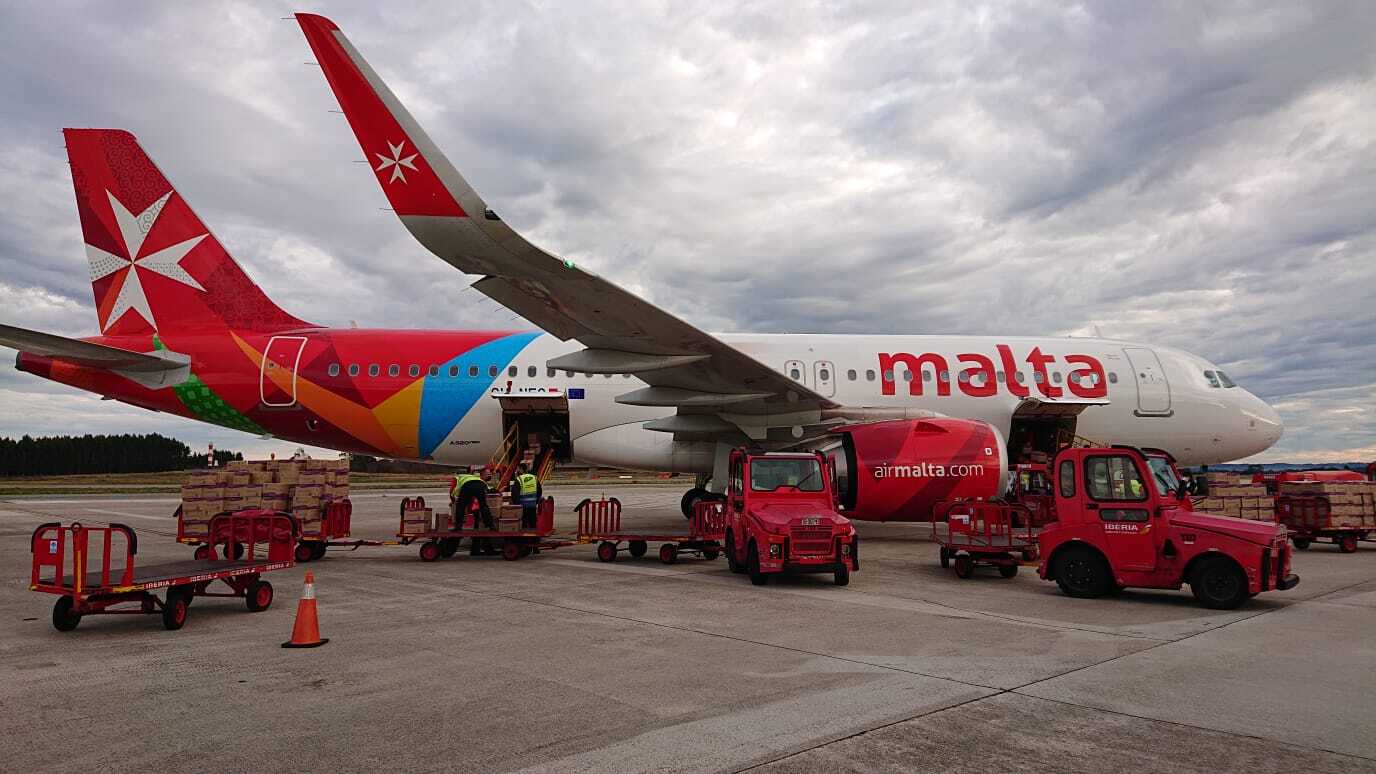 Finance and Employment Minister Clyde Caruana has confirmed that negotiations with unions representing Air Malta workers regarding plans to halve the airline’s headcount concluded on Wednesday.

Many more Air Malta workers are now expected to apply for the voluntary transfer scheme that will find alternative Government employment for those made redundant.

Minister Caruana was speaking at a press conference on Thursday morning in Marsaxlokk, where along with Prime Minister Robert Abela he announced further economic stimulus through a direct cash injection to around 380,000 people.

Responding to a question from a journalist, Minister Caruana, under whose responsibility the national airline falls, said that the General Workers Union, the Cabin Crew Union, and workers representatives (shop stewards) were happy with the final agreement.

He explained the unions are now convening their members to relay the negotations’ conclusion.

The Government announced plans to reduce Air Malta’s total staff complement by around half last month, as the struggling airline continues to bleed cash.

Of the current 900 members of staff, only around 420 will remain after the restructuring, with departing employees set to be offered alternative positions with the Government at a similar paygrade. This is expected to save the airline around €15 million per year.

Originally meant to close on 28th January, the voluntary transfer scheme was reportedly undersubscribed, with a new deadline set for 11th February.

Talks with the European Commission to allow a measure of state aid have yet to be finalised, with Minister Caruana describing their work as “meticulous”.

He said that he cannot confirm the amounts being discussed until these talks have concluded and an agreement reached.

However, the Minister insisted that the future of Air Malta does not depend on state aid, but rather on the “serious work” being done by all partners.

He also sought to allay concerns about the airline by saying: “The company and the workers who remain with it have a future.”