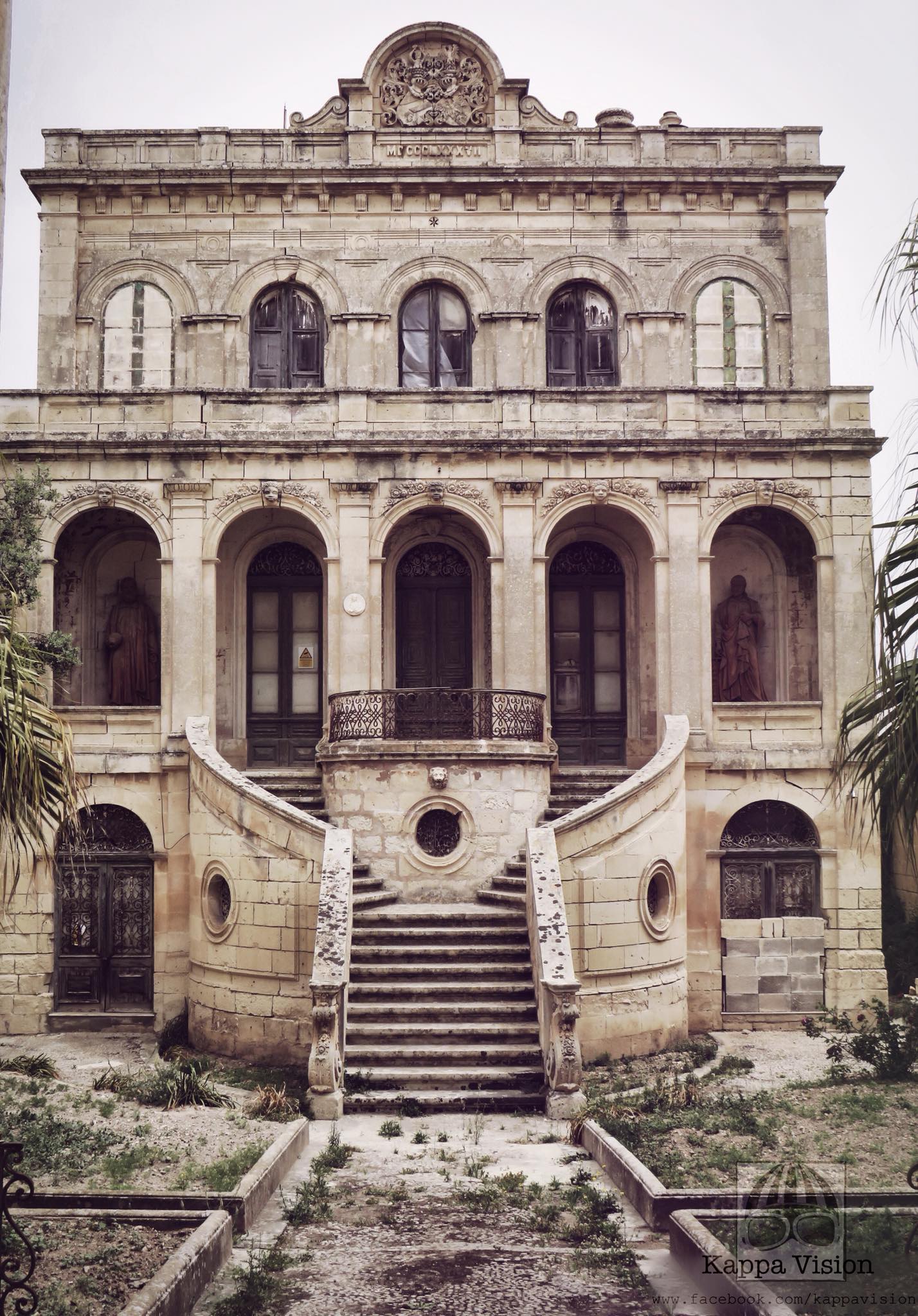 Villa Luginsland, a historical palazzo in Rabat, originally placed on the market in September 2016 for more than €4 million has been sold, announced property broker Stefan Consiglio on Monday.

The building had fallen into disrepair after an extended period of time without occupation, and its new owners are expected to make a major investment to repair it.

Announcing the sale on social media, Mr Consiglio detailed how the building will undergo an “enormous restoration project, retaining all of its beautiful features and restoring it to its former glory with the addition of a perfectly landscaped garden.”

The property was built in 1887 by the German consul in Malta Baron Max von Tucker. Many of the rooms are furnished with works by Giuseppe Cali.

In comments to BusinessNow.mt, Mr Consiglio explained some of the challenges he faced in brokering the sale.

He said that the heirs of the property were initially divided on whether to sell it, with some wanting to retain it and others keen on selling it.

Ultimately, he said, due to the fact the property needed so much work, “it was deteriorating basically”, with massive gaping holes persuading them it had to be sold.

Then, convincing the buyer, who according to Mr Consiglio, will have to invest a similar amount to the amount he purchased the property for in its restoration that this would be worth it was also a challenge.