Malta has been selected as the first Member State to kick start the roll out of a communication strategy on ... 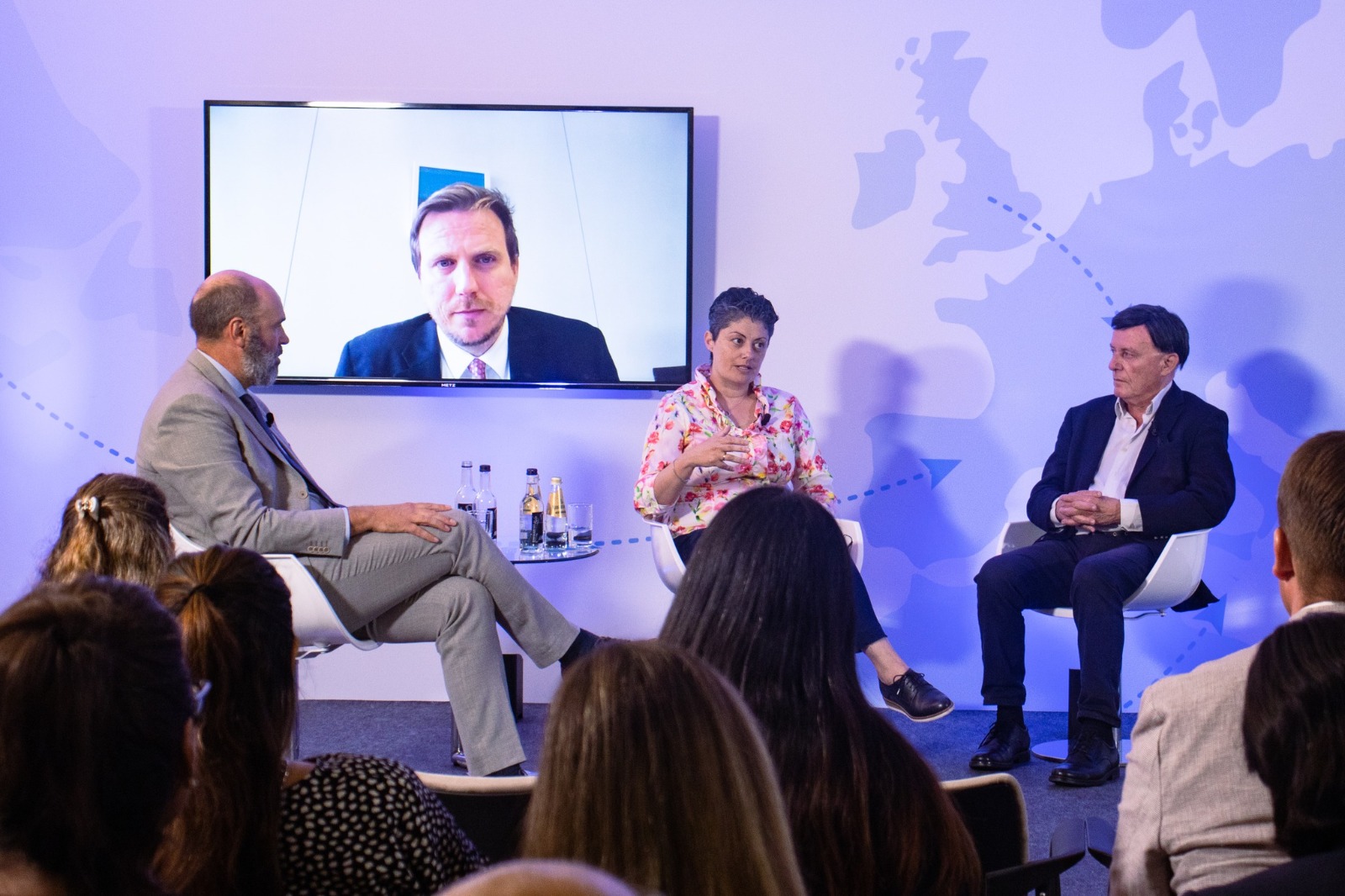 The event served as a means to understand better the objective of the dossier that is to safeguard the single market from subsidies that bring about unfair competition, while at the same time retaining attractiveness for FDI; and to understand impact of the regulation`s application on FDI flows. The event highlighted the way by which foreign subsidies are activated and monitored. The debate provides insights on how this regulation may impact the European economy.

Malta has been selected as the first Member State to kick start the roll out of a communication strategy on the EU regulation on Foreign Subsidies within the Union.

Both the European Parliament and the Council agreed on the Foreign Subsidies Dossier as a means to monitor and address distortions caused by non-EU government subsidies targeted to businesses who operate within the EU’s single market. This implemented Regulation will permit the European Commission to monitor, investigate and remedy such cases. Hence, the Regulation will ensure fair competition between both European and non-European endeavours within the single market, whereby SMEs will not be affected by this regulation as the thresholds in the proposed regulation have been set very high in order to make sure that the mechanism targets only the most distortive Foreign Subsidies.

Minister for Environment, Energy and Enterprise, Miriam Dalli stated “Being a Member State located at the periphery of the European Union, international trade and investment are important to sustain our economic development, particularly since we have no natural resources and our domestic market is limited. However, the implementation of this regulation needs to be done tactfully not to reduce the attractiveness of the EU and Malta for FDI.”

Kurt Farrugia, CEO of Malta Enterprise stated “Foreign direct investment (FDI) is a crucial economic driver for our country in order to ensure technological transfer, employment and to guarantee sustainable economic development. Malta is a recipient of both EU and non-EU investment. During the last years, Malta Enterprise has managed to secure more projects originating from outside the European Union than from within the single market. This in itself is positive as funding from outside the EU is being injected to drive Malta’s and the EU’s development.”

Eddy De Smijter, from the European Commission’s DG Competition delivered a presentation in which he stated, “This Regulation is about fairness. It’s not about chasing out the FDI. The whole of Europe, Malta in particular is depending on living from Foreign Investment. Our economy and our employment need Foreign Investment. We should cherish this Foreign Investment. At the same time, investors in Europe need to play by the rules. The rules that are the same for everyone.”

MEP Dr. Alfred Sant has been following this regulation closely from its infancy and when asked for his reaction on the proposed legislation during the debate stated “The idea is good, but the whole concept of how to do it is bad. Something like this should be done first at WTO level, through negotiations and not unilaterally.”

Marisa Xuereb President of the Chamber of Commerce, Enterprise, and Industry stated that “To some extent, one of the most concerning things is that one of the selling points is that it will only affect around 30 to 40 mergers and the same number of cases related to public procurement. The fact that we highlight this, sets me thinking as there is a drive from industry representatives of larger countries to put the thresholds down so that those 30 to 40 cases over time could become a significantly bigger number.”

The event organised by Malta Enterprise’s Economic Research, Policy and EU Affairs department saw the attendance of some 70 stakeholders with a strong participation by local embassies, companies and public entities. The department has been spurning ME’s work on EU affairs and upcoming dossiers with the objective to disseminate information and to stimulate more interaction between the Commission, policy makers and businesses.  Last year a similar forum was held in relation to the Corporate Sustainability Reporting Directive that saw ESG’s implementation at corporate level taking centre stage.

Read next: Air Malta is ‘classical textbook case of how business should not be done’ – Minister