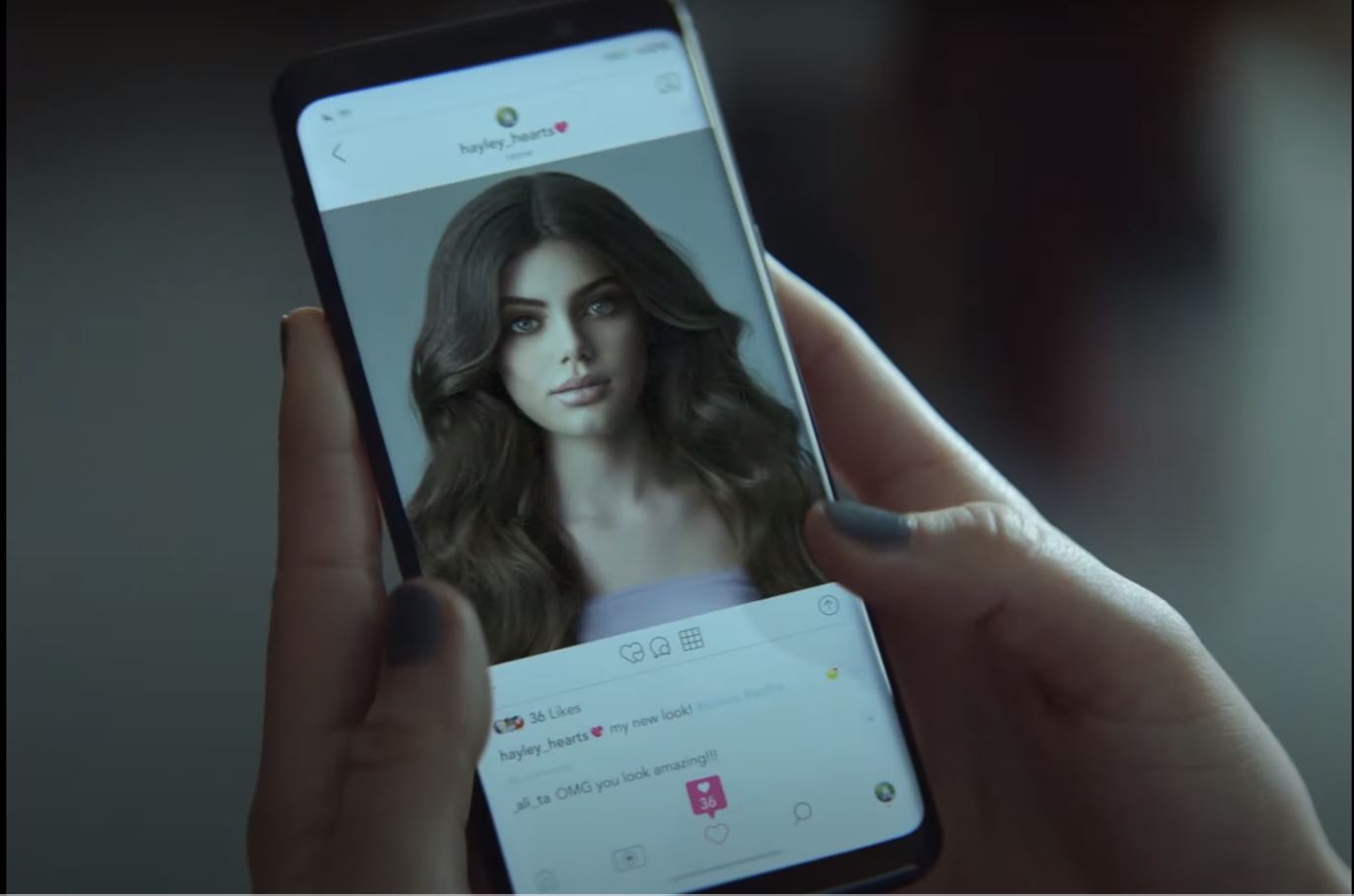 According to a study from the US surveying girls who use social media, by age 13, 80 per cent of girls distort the way they look online.

The study, cited by global giant in beauty and hygiene products, Dove, was the basis of a powerful new ad campaign, entitled The Selfie Talk: Social media & self-esteem.

Through its latest ad, Dove is seeking to tackle the issue of real beauty standards in a digital era and is using its platform to highlight the pervasive damage caused by the trend of heavily edited selfies.

Created by Ogilvy, ‘Reverse Selfie’ depicts a young girl engrossed into the superficial world of social media. Viewers are introduced to her in the form of the final product of her heavily edited image, captioned ‘my new look’ and shows positive comments and high engagement.

As the ad name suggests, her story is told in reverse, revealing just how edits and digital effects were used to distort her true self.

It goes on to deconstruct her beauty routine – including hair and make-up – used to create what she perceives to be the perfect selfie. The ad ends at the start of her beautification process, staring at her natural face through a mirror, obviously discontent with the way she looks.

Dove closes off the powerful ad by stating “The pressure of social media is harming our girls’ self-esteem. More screen time during the pandemic has made things worse. Have the selfie talk today”.

The worldwide company, Dove, first incorporated in 1957, has a long history of socially conscious campaigns. In 2004, it launched ‘The Dove Self-Esteem Project’ and went on to launch its ‘Real Beauty’ campaign.

As part of its social mission, for the company’s 60 year anniversary in 2017, it vowed to adhere to three principles: to always feature women, never models; to portray women as they are in real life by choosing not to digitally distort images; and lastly, to help “40 million young people build self-esteem and positive body confidence”.

Read next: ‘Non-profit? That’s the definition of bankruptcy’