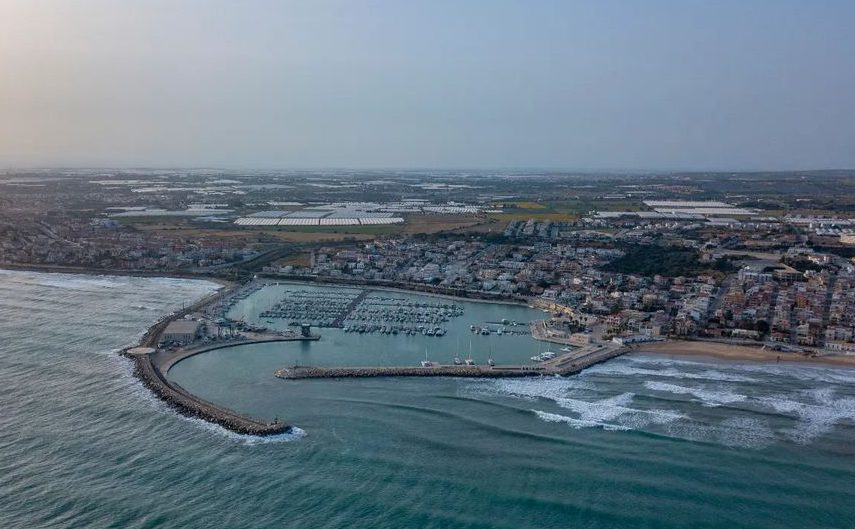 Paul Gauci, the Founder and main shareholder in PG Group, which owns and operates the PAVI and PAMA shopping malls and represents ZARA and ZARA Home in Malta, has completed his purchase of one of Sicily’s main marinas, according to a Times of Malta report.

His interest in the Marina di Ragusa’s Porto Turistico – a popular berthing spot for many Maltese boat owners, including Prime Minister Robert Abela – was first reported on by WhosWho.mt in January 2022.

The 750-berth marina is known for its modern facilities and strategic location, and is also protected by an 800-metre inner breakwater.

The deal, secured for an undisclosed sum, will see the embellishment of the marina, according to sources quoted in the report.

In November, speculation grew that the marina will be used to set up a new ferry link between Malta and Sicily, as a ferry formerly known as the San Giorgio was spotted in local shipyard sporting the name Ragusa Xpress.

The vessel is understood to accommodate some 400 passengers and up to 18 small cars.

WhosWho.mt reached out to Mr Gauci but the leading local retailer would not comment.

Despite previous reports that the investment could be made by PG Group, the publicly listed company confirmed that the purchase was made “on the side” by Mr Gauci directly.

Read next: Nobody present inside Gzira fast-food outlet at the time of fatal crash