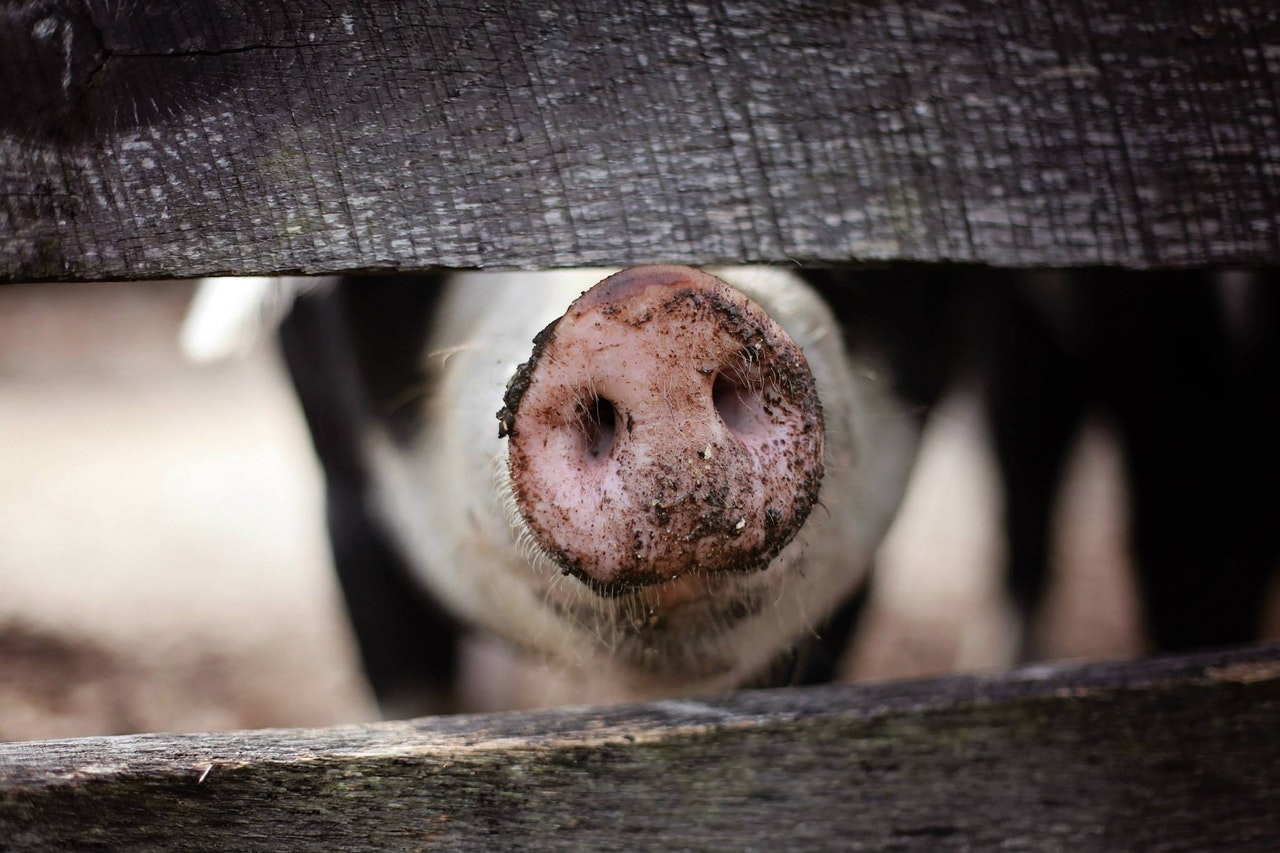 The Nationalist Party (PN) has revealed that around 40 pig farms closed down over the past four years, while local pork production is down by around 30 per cent.

Speaking on Tuesday, the PN highlighted anger being felt by herders against the Government for permitting food fraud in the local meat market.

“Pork, chicken and eggs sold as Maltese are in fact frozen products from outside the EU,” the PN said in a statement.

“Let’s take care of local products because we risk food security in our country. We cannot depend entirely on imported products.”

Opposition spokesperson Peter Agius together with electoral candidate Charles Azzopardi called on the Government to support local growers, farmers and herders, underscoring their need for aid at this difficult time.

While visiting an Mgarr pig farm, the PN officials pointed out how the Labour Party, in its 2017 electoral manifesto, pledged to help herders.

They said the support never materialised, leading to several pig farms shutting down, with 134 in operation back in 2017 to just 93 today.

Mr Agius pointed out that over the past nine years, local pork production dropped by a third, from 110,000 kg weekly to 85,000kg – translating into a 30 per cent drop.

It was also pointed out that the Labour party pledged to support farmers via direct aid for the purchase of feed, which has reportedly shot up in price by around 30 per cent, however, this did not materialise.

The price of feed rose again this week, the fourth consecutive increase in 2021 alone.

What would a PN in Government do to aid pig farmers and herders?

The PN officials said that a Nationalist Government would utilise EU law to aid and empower local pig farmers. In addition, the Opposition would oversee a thorough study into feed prices to inform policy decisions and thus aid herders as well as tapping into a proposed €40 million fund to help level the playing field for the wider agricultural sector.

A PN in Government would be tough on food fraud, the officials said.

Read next: ‘With many geared to travel for Christmas, our industry needs stability,’ says Malta International Airport