The pilot project will help decrease mixed waste, whilst organic waste will be used to generate clean energy 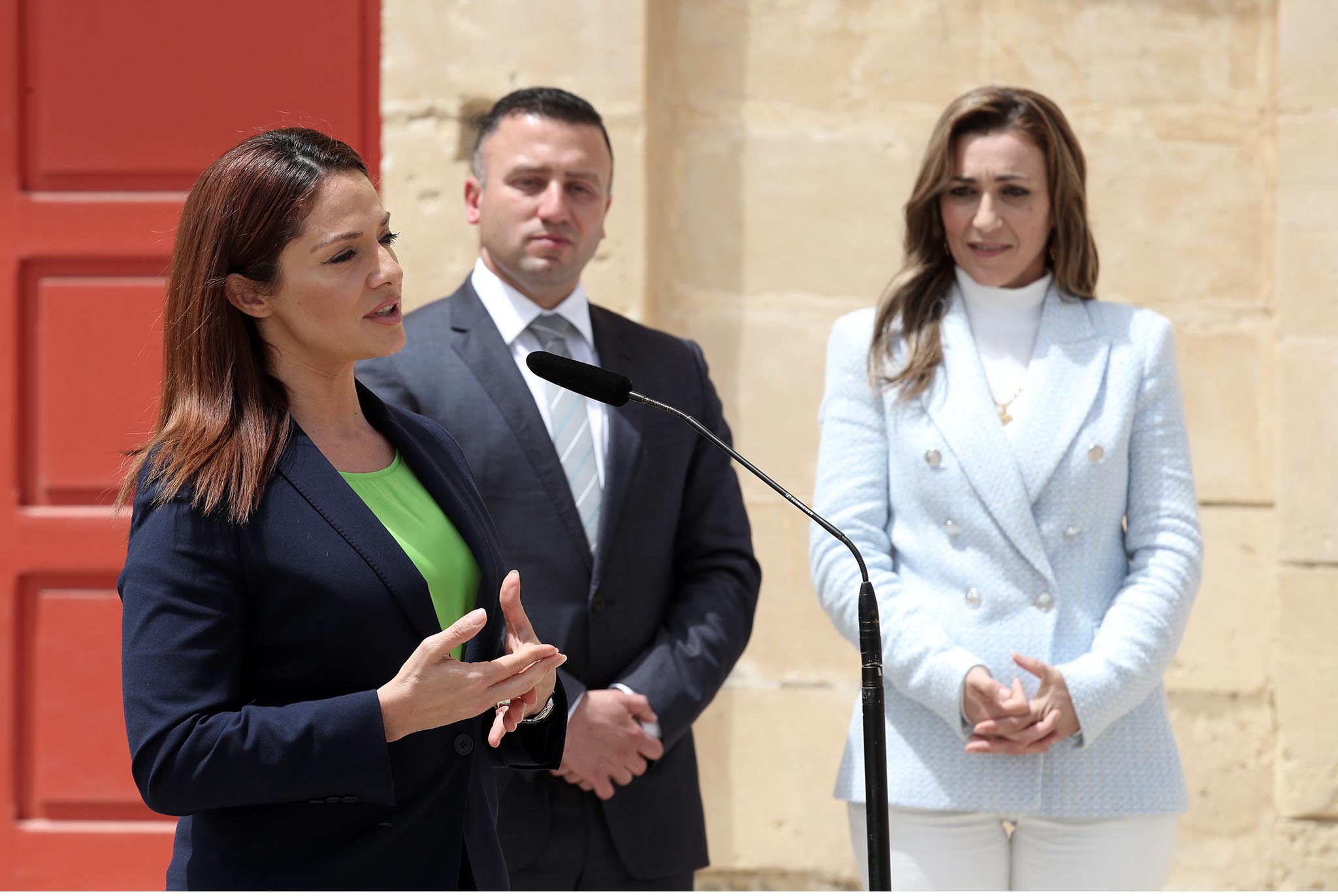 As part of a new pilot project, from Saturday 7th May catering establishments will be further encouraged to separate their waste, particularly organic waste. Through this initiative, organic waste collection will take place on Saturday and Sunday between 1.00am and 5.00am.

This initiative was announced by Minister for the Environment, Energy and Enterprise Miriam Dalli together with Minister for Tourism Clayton Bartolo and Parliamentary Secretary for Local Government Alison Zerafa Civelli on Saturday.

The project is led by the Ministry for the Environment, Energy and Enterprise with the cooperation of the Local Council Association, as part of the Long-Term Waste Management Plan 2021-2030.

To benefit from this service, catering establishments, including restaurants and snack bars, are to simply take out their separated organic waste in transparent waste bags or in labelled bins on their kerbside according to the time indicated to them. It is important that organic waste is separated accordingly to avoid contamination.

Catering establishments were advised earlier this week, through an official letter issued by the Malta Tourism Authority, notifying them about the initiative which is free of charge. The aim is to increase the recycling rate in Malta, whilst the separated organic waste will be used as a source of clean energy.

“The pilot project will help decrease mixed waste, whilst organic waste will be used to generate clean energy. At the same time, the commercial sector will be contributing towards the national targets of recycled waste,” said Minister Miriam Dalli.

This initiative will further facilitate the transition of catering establishments towards obligatory separation of waste.

Local Council Association President Mario Fava said that “Organic waste is a source, and we are aware that waste is a challenge that can be turned into an opportunity. The Local Councils Association, together with the regional and local councils, are catalysts and an important tool as it takes the country’s effort to bring this change about.”

Read next: Malta and China celebrate 50 years of diplomacy in 2022