A week today, on 26th April, Malta's second semi-lockdown for non-essential shops & services will come to an end 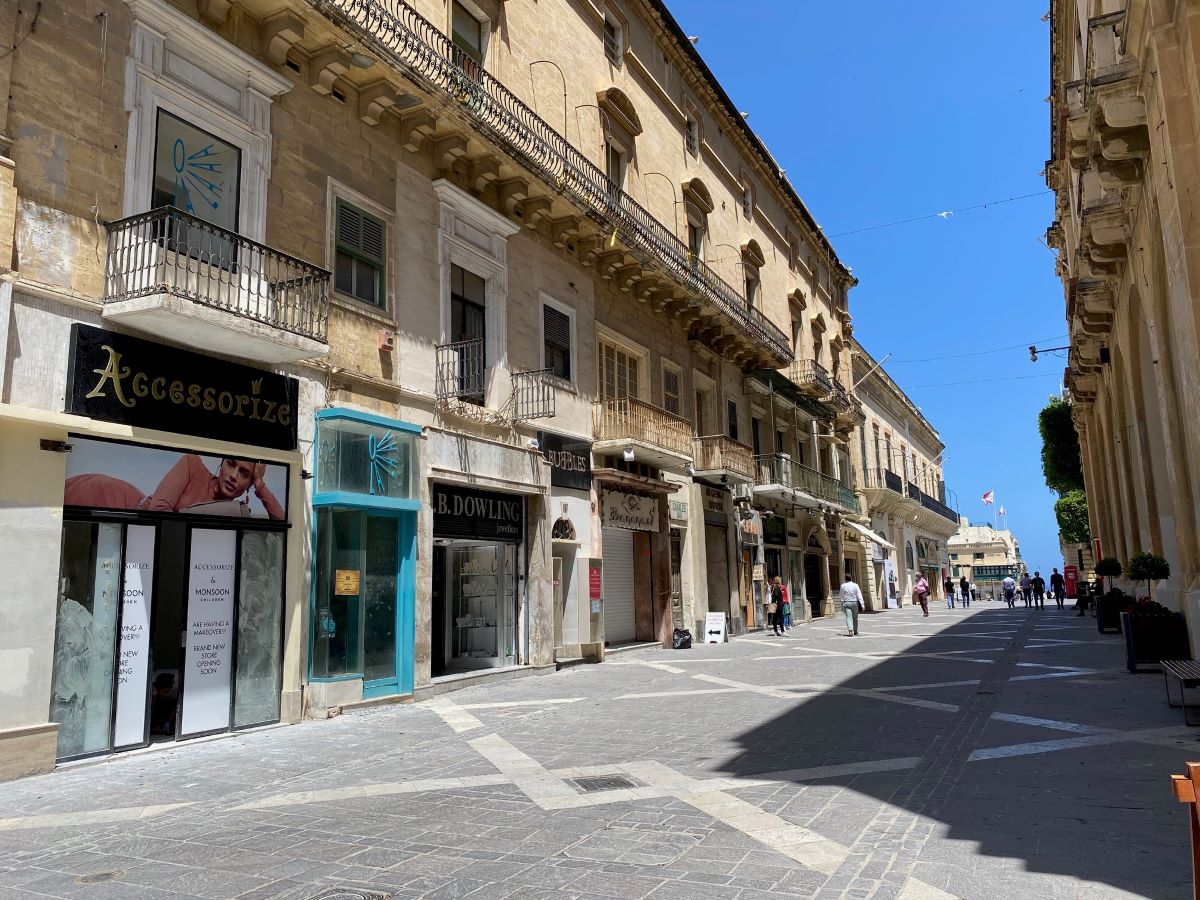 After over a month closed as part of the Government’s measures to restrain the spread of COVID, Malta’s non-essential retailers and service providers are preparing to reopen next week.

Speaking to BusinessNow.mt, some of these businesses expressed a mixture of excitement and relief at the prospect of being able to reopen on 26th April.

Christine Pace, Managing Director of Dorkins Ltd was optimistic, saying, “we feel there’s going to be a positive feel in the market when we reopen”.

With regards to the actual reopening process for Dorkins, which represents top brands such as Topshop, Dorothy Perkins, and Superdry, she explained that as the company’s outlets are reopening in a different climate to the one they closed in, stock needs to be rearranged to prioritise different items.

As such, the stores will be launching promotions on its old Spring lines, in order to clear space to prioritise seasonal Summer items and drive an initial burst of sales.

As a company, Ms Pace explained that Dorkins is also opening four new brands in the next few weeks.

It is not just retail that is preparing to reopen, however, non-essential services such as salons and beauticians are also set to end their stint closed.

Dean Gera, of the Dean Gera Group of salons, expressed cautious optimism and also a sense of familiarity.

The preparations for reopening this time round, he said, “are basically very similar to what we did last time round” referring to 22nd May last year, when beauty salons were permitted to reopen after the first semi-lockdown in Malta.

The company is holding virtual meetings with its staff to confirm that they’re comfortable with safety procedures to ensure that all of the company’s clients are safe and feel safe.

It’s likely to be an intense few weeks he says, as the popular outlets now have to catch up on six weeks worth of booking.

He remains cautious though, as there is still time for the Government to rescind permission for the establishments to reopen. And indeed, as he points out, the Government has previously left it late before making announcements regarding COVID restriction measures.

On the part of Mdina Glass, Marketing Manager Mark Warner comments that the company is looking forward to being able to reopen and that it is already prepared to do so, having taken the chance while temporarily closed to carry out some basic maintenance work.

The company is happy to be able to reopen, considering that it has been forced to turn to e-commerce exclusively. This, Mr Warner says, has been good, but cannot replace in person shopping.

Especially in the case of Mdina Glass, which sells high-quality, hand-made goods, customers often want to see the product in person and feel it in their hands, before making a purchase, he explains.

Reopening will not save all of this company’s problems, however.

Even prior to being forced to close this most recent time, Mdina Glass had already suspended its prodiction line. A recent decline in footfall, especially due to tourism the drop off in tourism, has meant that it simply isn’t worth it to resume production.

Initially, these measures were said to last until at least 11th April, but only days before, the Government announced that non-essential shops and services would remain closed for an additional fortnight after this date.

Whilst non-essential shops and services are set to be allowed to open, no date currently exists for the reopening of other long-suffering businesses, such as restaurants and bars, though local media reports indicate that restaurants will be able to reopen in mid-May.