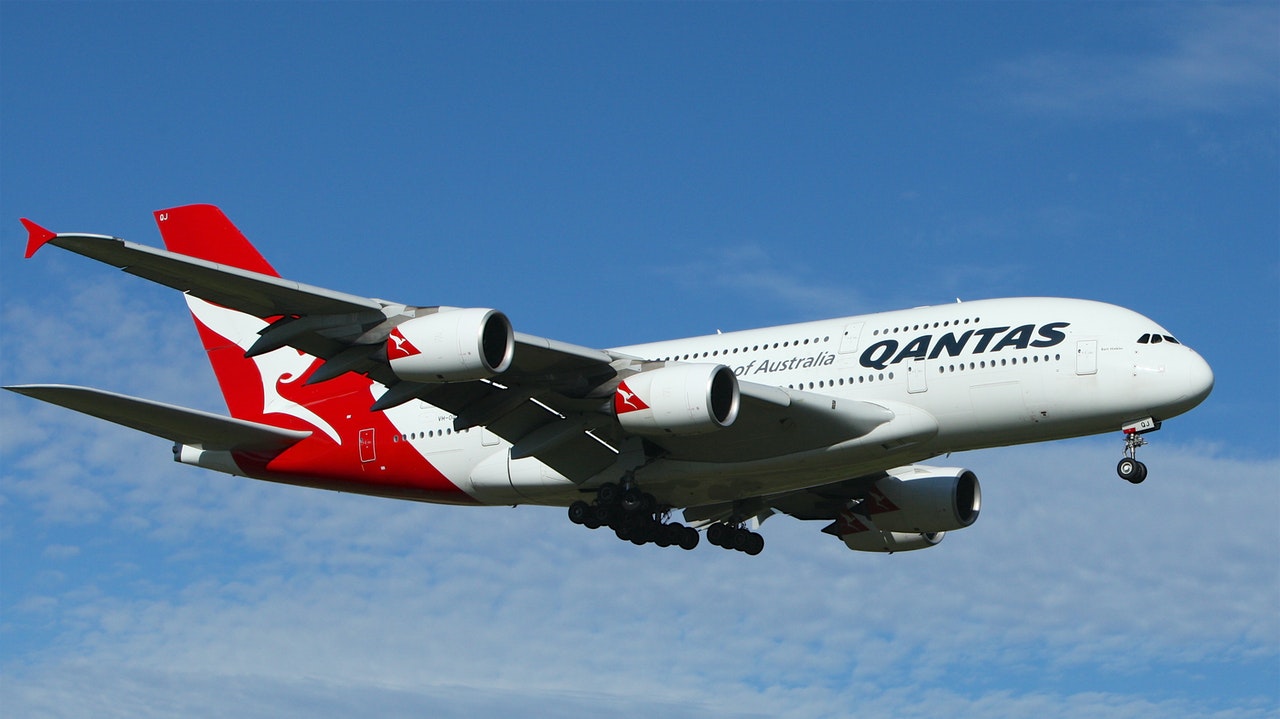 Alan Joyce, CEO of Qantas, an Australian airline, has come out strongly in favour of making vaccination a condition of entry into the country, saying that the company is considering enforcing the condition for its own passengers even if the Government refrained from taking the step.

Justifying the change in terms and conditions, Mr Joyce told the BBC, “We have a duty of care to our passengers and to our crew, to say that everybody in that aircraft needs to be safe.”

He believes that the vast majority of passengers would accept the change, citing internal surveys that showed that 90 per cent of customers think vaccination should be a requirement for international travel.

His comments follow the European Union’s recent proposal for a “Digital Green Pass”, aimed at facilitating travel within the EU and elsewhere for both work and tourism.

The international Air Travel Association (IATA) is also in talks to develop its own travel app. Malta International Airport (MIA) said it “welcomes the use of mobile technology as an enabler of the safe reopening of borders, which is crucial to the restart of travel.”

However, concerns exist, with the World Travel and Tourism Council (WTTC) saying a vaccine passport “would discriminate against less advanced countries and younger travellers, or those who simply can’t or choose not to be vaccinated.”

The World Health Organisation is also wary of such a development: “We don’t approve the fact that a vaccinations passport should be a condition for travel.”

Travel remains tightly restricted, with January’s arrivals dropping by over 90 per cent when compared to the same period last year.

Malta’s economy depends heavily on tourism, and the prospect of another summer with low numbers of tourists has businesses concerned. Philip Fenech, president of the Tourism, Hospitality and Leisure division within the Malta Chamber of SMEs, put forward the industry’s unequivocal view: “We must make summer happen.”