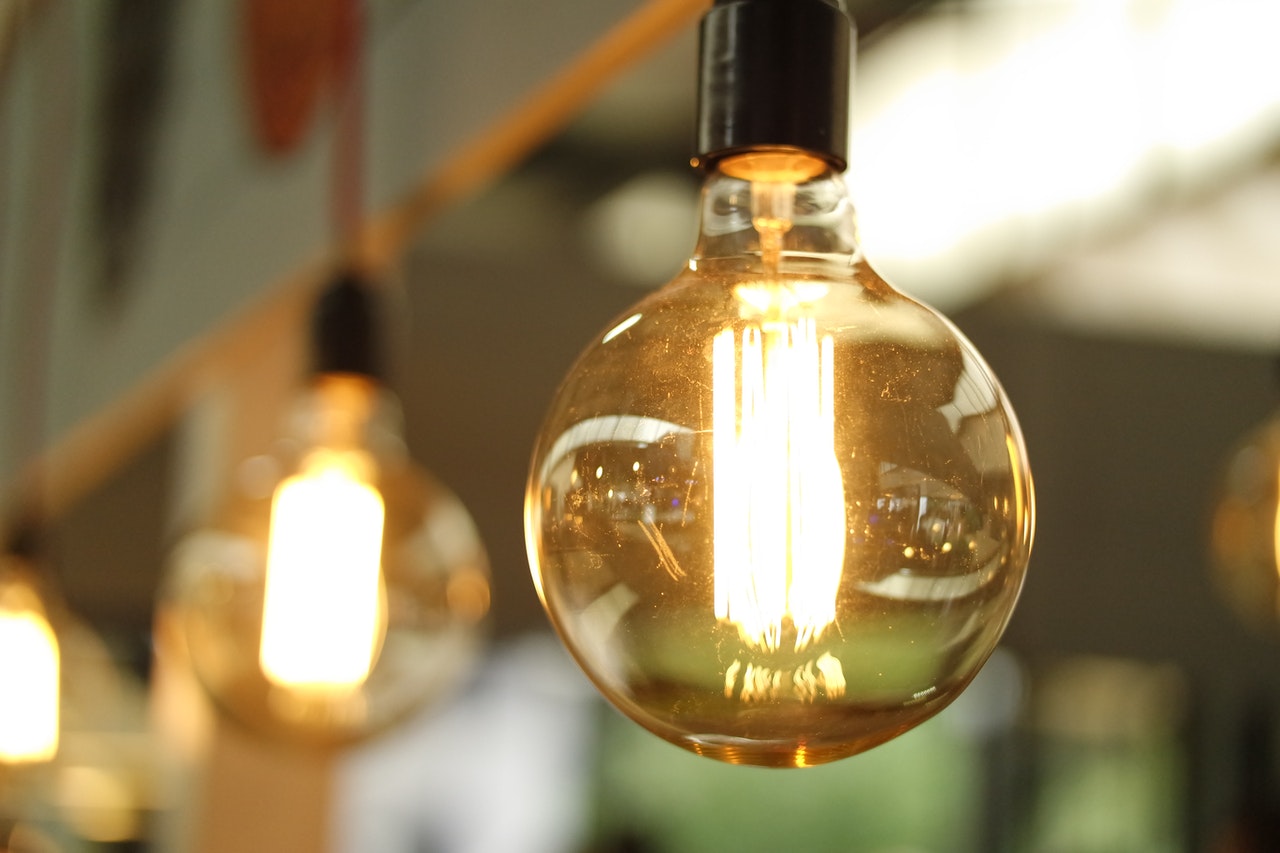 Raising the price of energy at this stage would risk undoing two years of Government-spearheaded COVID support measures introduced to prop up the economy throughout the pandemic, finance minister Clyde Caruana told BusinessNow.mt.

His comments come after earlier this week, governor of the Central Bank of Malta (CBM) and a former finance minister himself, Edward Scicluna, warned against shielding consumers too long from the increased price of energy taking place across international markets.

He said there must be a balance between shielding consumers from external effects and ensuring that realities are priced in. Energy prices all over the world are shooting up due to Russia’s invasion of Ukraine – a major gas producing region, and ramped up economic activity as countries emerge from COVID restrictions.

Asked to react Prof Scicluna’s comments, Minister Caruana said that the Government’s motivation for providing state funds to cushion the increase in international prices of energy, keeping electricity costs stable, is based “purely on economic reasons.”

He likened increasing the cost of energy at this stage to a driver speeding down a highway suddenly braking.

“It’s the same thing if we had to increase energy prices right now. We cannot impose something like that onto the consumers or the economy because otherwise we would undo all the efforts we would have carried out throughout the pandemic,” he said.

Earlier this week, the CBM projected that Malta will remain in deficit until 2024, while National Statistics Office data showed that by the end of March 2022, the Government’s debt stood at €8.47 billion, a €1.17 billion rise from the same time last year. Projections also indicate that Malta’s GDP will grow by six per cent in 2022 as economic recovery continues.

Commenting on the sustainability of the Government’s finances in view of its decision to subsidise the increased costs of energy, Minister Caruana said:

“Yes, I am very cognisant of the fact that the bill we are paying is quite hefty, but nevertheless it is something that we have to do. Of course, the deficit is still one of my topmost priorities, because I have to make sure that what we are doing is sustainable in the medium term.”

Where does Malta’s energy come from?

Malta predominantly relies on Liquified Natural Gas (LNG) as a source of energy. A  controversial company behind Malta’s gas-fired powerstation, Electrogas, buys LNG and burns it for the production of electricity. This electricity is then sold to Enemalta, the state energy company, which distributes it to the country.

Enemalta is contractually bound to buy electricity through Electrogas, while the latter company purchases LNG on international markets. Former energy minister Konrad Mizzi had negotiated a hedging agreement that would lock in the price of LNG Electrogas would pay Azerbaijan’s SOCAR for the provision of gas over a seven-year period, however it expired this month.

While the Government has pledged to keep electricity prices stable, intervening to cushion the rise in prices, The Times of Malta this week reported that the Government has signed new deals to lock in the price of LNG, which have a similar effect to that of a hedging agreement.

Another source of electricity for Malta is through the Malta-Sicily interconnector. The Times, however, also reports that of a €200 million state budget allocation to shield energy price increases, a considerable amount has been soaked up due to an increase in the price of energy coming from the interconnector.

In March 2022, Malta experienced the lowest inflation rate across Europe, with costs going up primarily related to shipping, food and housing. Stable electricity prices has been widely credited for this, however concerns remain about the sustainability of the country’s finances.

Indeed, Malta is facing a ‘high risk’ to its mid to long term financial sustainability, according to a Fiscal Sustainability Report for 2021 published by the European Commission. Published earlier this week, the report cited a depletion of the Government’s budgetary position due to increased spending throughout the pandemic.

It called for a rein in on public spending, a sentiment also expressed by CBM governor Edward Scicluna earlier this week.

Read next: No masks or PLF forms: Here’s the full list of restrictions lifted as of today