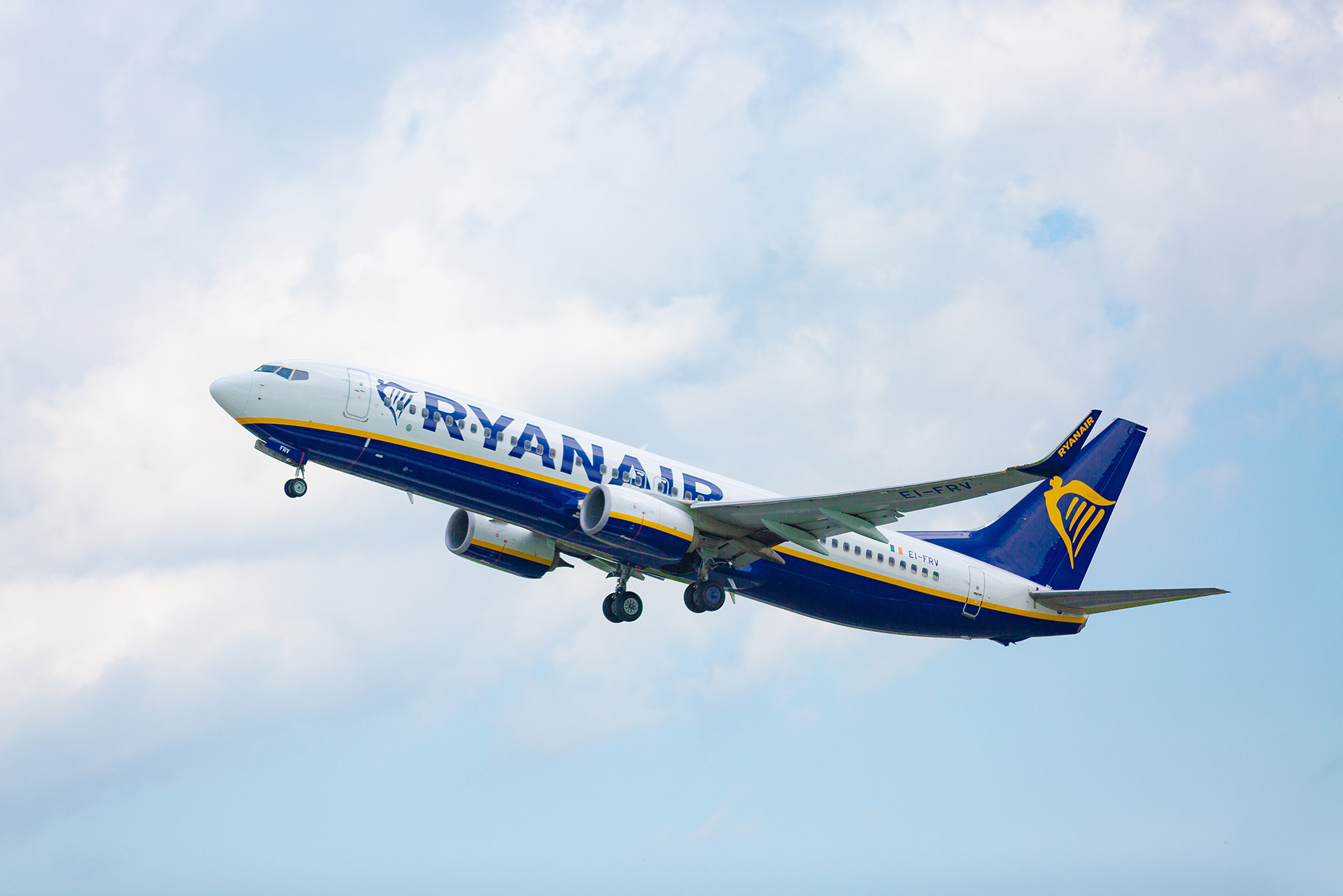 Ryanair will add nine new destinations and operate 190 weekly flights to and from Malta, more than 60 more than it operated prior to the onset of the COVID-19 pandemic, according to its latest release.

Connectivity has been a major cause for concern for local tourism operators, after the well-established network of connections was massively disrupted by the pandemic.

Recovering connections lot or finding alternative ones was described as “crucial” for Malta’s economic recovery.

The new destinations, he said, will give Malta’s tourism industry a “much-needed” boost.

The new destinations are:

Bordeaux is one of France’s best destinations for wine lovers. The introduction of the destination means Ryanair will be flying to seven different airports in France, connecting the island to various regions.

Another French destination is Lourdes. The French town in the foothills of the Pyrenees mountains is popular with pilgrims from all over the world and Malta is no exception, with hundreds of people travelling there each year.

The introduction of flights to the Romanian capital means Malta will now be connected to one of the biggest European cities. The city is often referred to as ‘Little Paris’ because of its semblance to the French capital.

The addition of Milan Malpensa to Malta’s schedule means Ryanair will now be flying to the Italian town’s two main airports. Ryanair describes Milan as the “global capital of fashion and design; where modern industry and commerce is fused with ancient Roman and Gothic architecture”.

Another Italian destination added to Ryanair’s summer schedule is Parma, the city famous for its prosciutto and parmesan cheese. The area is also popular for its theatre and art scene.

The addition of Shannon to the schedule means Ryanair will now fly to two destinations in Ireland. The airline has for years operated flights to Dublin. Shannon is mostly known for the Cliffs of Moher but it also home to cosy pubs known for traditional live music.

The Israeli city makes a comeback and is once again part of Ryanair’s schedule after being dropped during the pandemic. The city is known for its beaches as well as its dining scene.

The Polish capital joins four other countries in Poland that Ryanair flies to from Malta. The city is mostly known for its thriving arts scene, plush hotels and gourmet restaurants.

Ryanair will also be flying to Croatia this summer, with direct flights to Zagreb. The city is not only the Croatian capital but also the country’s biggest city. Zagreb has a rich history that dates back to Roman times.

Read next: EU imports and exports increase in 2021