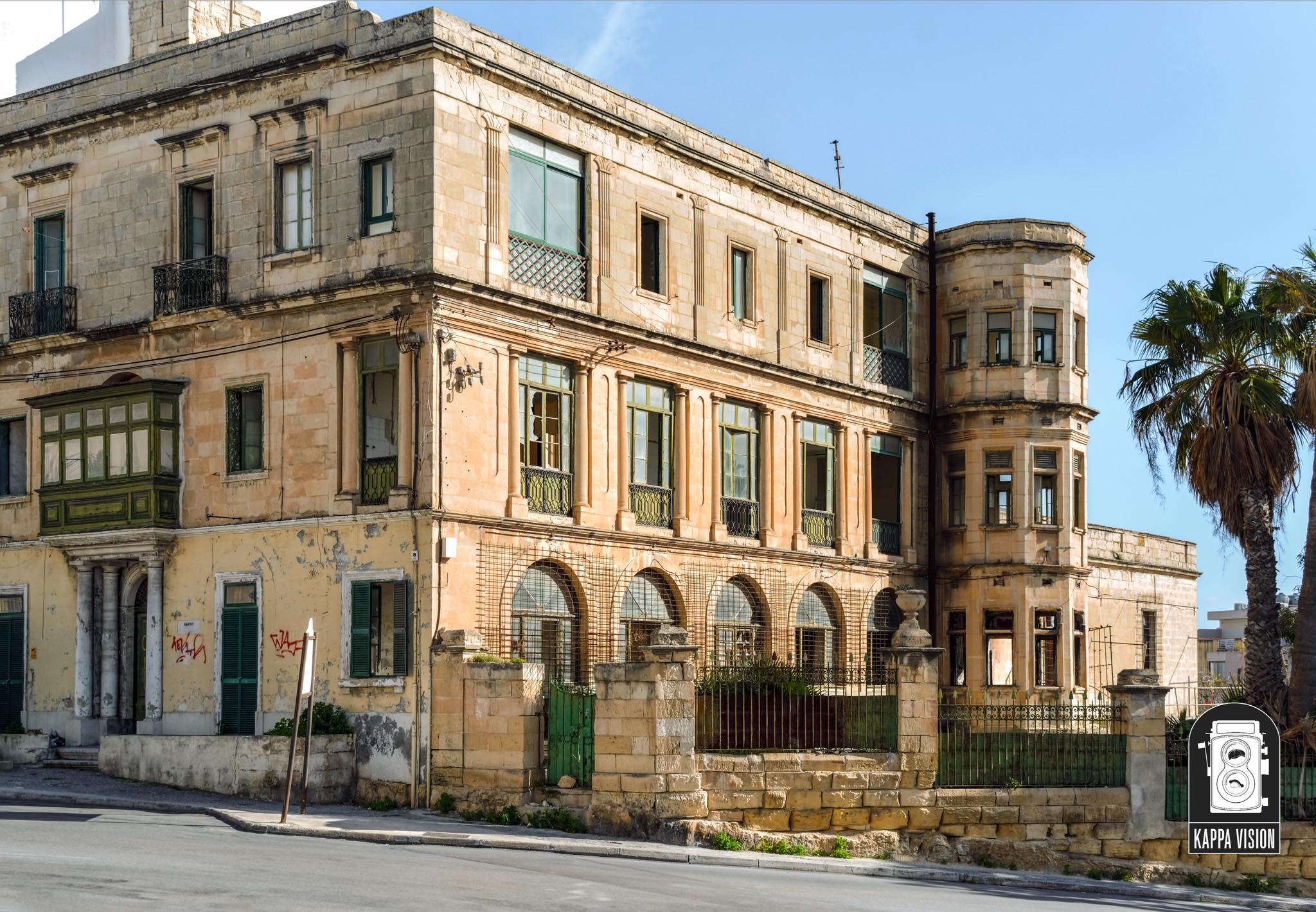 The winner of the judicial auction for the site of the long-abandoned Savoy Hotel on the border of Sliema and Gzira promises that the property’s redevelopment will result in a “beautiful” landmark that nearby residents “can be proud of”.

The site went under the hammer on Tuesday after a court of appeal accepted a challenge by the minority owners to rip up a promise of sale agreement between the majority of owners and Exalco Group, a company specialising in the construction and management of business centres.

The six-year long court battle was a complex affair, with several shareholdings changing hands. By the time of the final judgement, which ordered a judicial sale of the site with bids starting at €2.8 million, Almo Properties, a company whose shareholders are the same as Exalco’s, was left with an 80 per cent stake.

F. Schembri & Sons Limited, which owns Ferretti Catering, operators of Ferretti Restaurant in Birzebbuga and asphalt and infrastructure operations involved in several national projects, owned most of the rest, also after buying out some of the original owners.

The winning bid was €12.8 million, though Almo will only need to pay a fifth of that price.

Speaking to BusinessNow.mt, Exalco Group CEO Alex Montanaro explains that the total cost of the operation was in fact in the region of €5.5 million.

Responding to widespread concerns that the derelict property would be turned into another block of concrete like so many others in the area, Mr Montanaro says “there are enough blocks of apartments going up – we want to do something different”.

He said architects are still finalising plans, but assured neighbours and residents of the area that his long-standing promise to do something they can be proud of still stands.

“We want to do something beautiful,” he says. “It is really important for us that the old Savoy building is fully respected and renovated sensitively.”

He pointed out that the property, in its current state, is counter-productive to society, home to squatters, full of garbage, prone to fire.

On the other hand, Exalco’s plans, he promised, “will be extremely productive”.