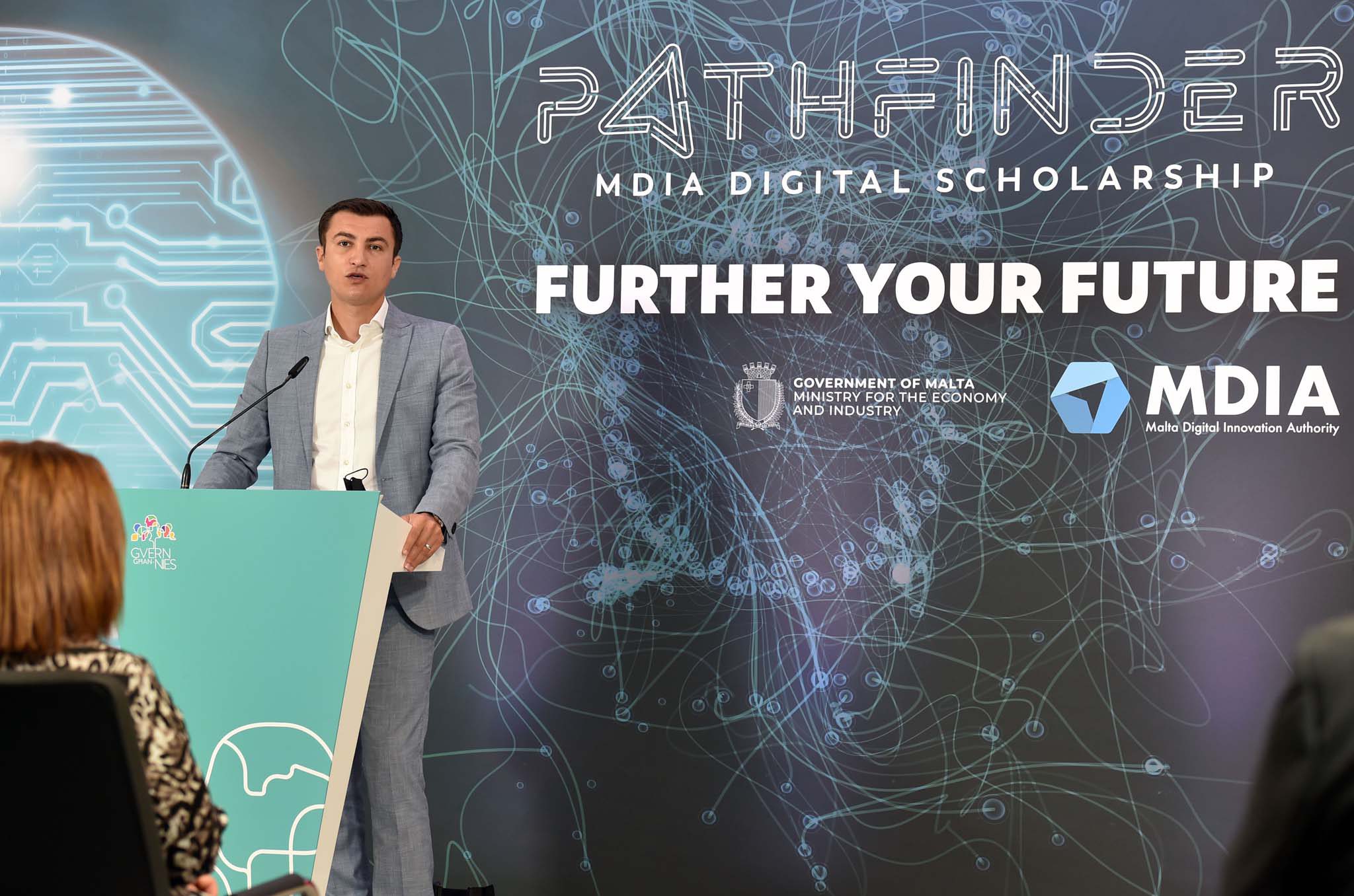 Students who want to further their studies in the field of Artificial Intelligence (AI) may be eligible to benefit from the ‘Pathfinder’ scholarship scheme, now in its second round.

Announced on Tuesday, the relaunched scheme offers students following courses at Masters or PhD level a maximum of €10,000, covering 80 per cent of tuition fees, all bench fees, and a study allowance of €3,600, calculated pro-rata.

The full purse constitutes €100,000, meaning that up to 10 students can benefit from the scholarship if each receives the maximum amount possible.

The scholarship is run by the Malta Digital Innovation Authority (MDIA), which was set up to raise the level of the local technology ecosystem.

The MDIA has been tasked with overseeing the implementation of the National Artificial Intelligence Strategy, which was announced in 2019 – a strategy aiming to turn Malta into the best platform for AI by 2030, prompting a strong investment in local education.

The strategy has already aided in bringing three projects to fruition, including the development of a data cache of the Maltese language than can be used for things like chatbots and subtitling.

Speaking at the launch of the second round of the scholarship scheme, Minister for the Economy and Industry Silvio Schembri said that, unlike last year, the current call is wider, and more students are expected.

“We want to increase the number of people who have graduated in ICT, including Artificial Intelligence, and this is being addressed precisely with this scheme”.

He explained that Artificial Intelligence offers an opportunity for several careers of quality.

Among these are robotics in manufacturing, data analytics, computational linguistics, game development, and software engineering.

Minister Schembri urged all those interested in this sector to get in touch with MDIA to enquire how they can benefit from this fund by visiting the website.

“When you look at the developments that are taking place both at European and international level, you will notice that the world is moving towards more dependence on technology. Thus, Malta will be able to be at the forefront if the human resource in this aspect is also strong”, he added.