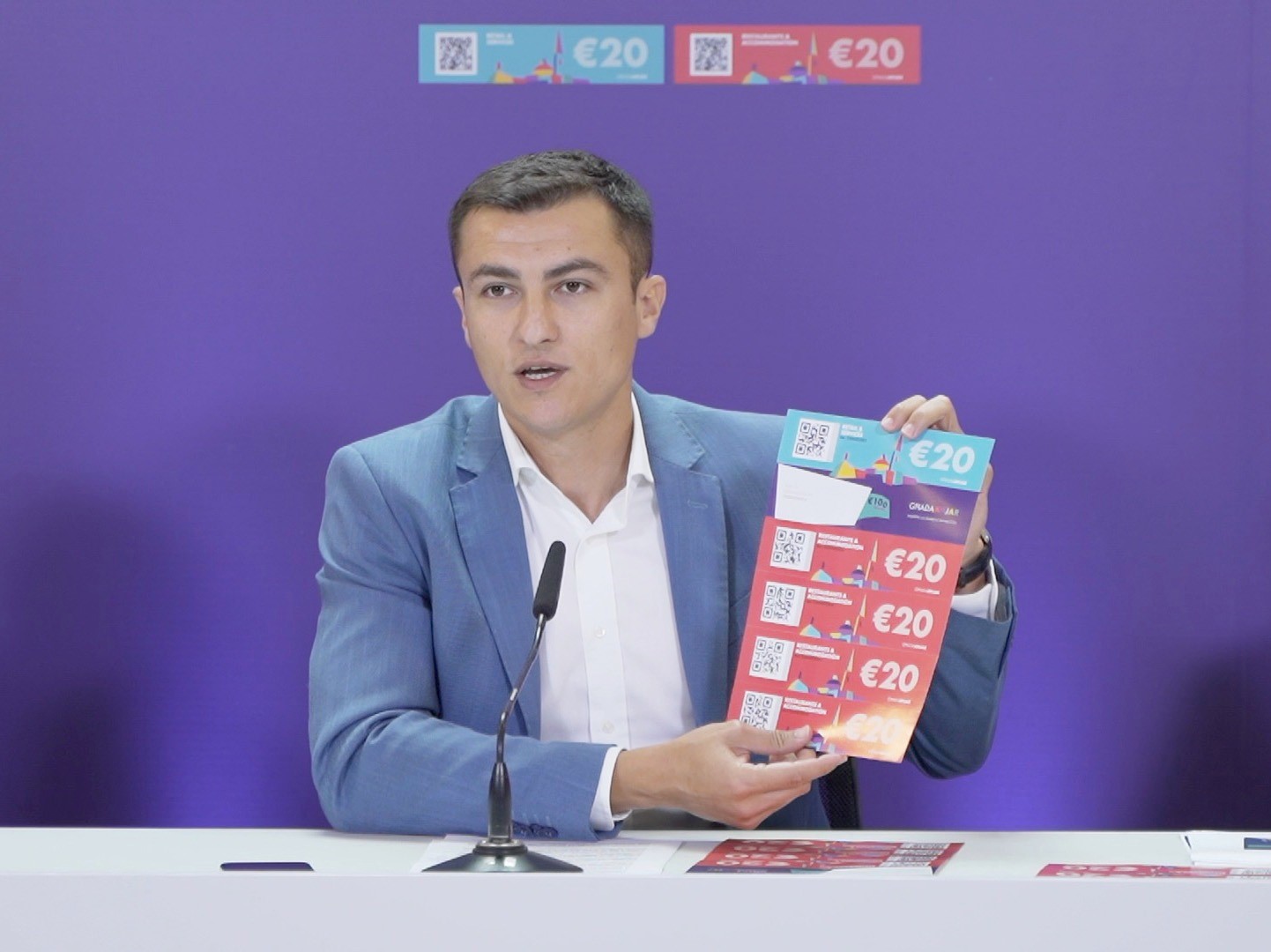 A second round of COVID-19 vouchers could be delayed until bars and other entertainment venues are reopened, and will be issued after a consultation process is carried out with health authorities and relevant stakeholders, the Economy Ministry said in a statement on Monday evening.

Earlier this month, Economy Minister Silvio Schembri had announced that the vouchers, which are to be spent on restaurants, hotels and retail establishments, would be rolled out by mid-January.

On Monday, a press statement by the Medical Association of Malta criticised any issuing of vouchers at this stage while COVID transmission rates remain high following the holiday period.

The Economy Ministry said all preparations for the vouchers to be reissued are complete, but this will take place relevant discussions so that they can be of maximum benefit to the local economy.

“The aim of the vouchers is to stimulate the economy with an injection of €45 million that will generate business and improve quality of life,” Minister Silvio Schembri said.

He remarked that the vouchers would be issued once the consultations have been finalised and “even when it is possible for bars and clubs to reopen”. So far, they have been ordered shut until 1st February.

The Economy Ministry said technological specifications of the scheme have been improved, and those businesses which already used the app during the first round of vouchers will be able to use it once more without any updates or change.

Those persons having an expired ID card or need to renew their residence permit need to do so immediately.

The Government’s first round of COVID vouchers was announced in June as part of its COVID-19 recovery measures. They too totalled €100 and remained valid until October.

In a statement released by the Malta Hotels and Restaurants Association (MHRA), the organisation welcomed the Government’s commitment to issue the second round of vouchers, and said it hoped for any delays not to extend beyond 15th February.

“We shall leave the decision as to when the vouchers will be issued to Government, after consulting all the stakeholders on the issue. We are hoping however that should there be a delay than this should not be beyond 15th February as our members are extremely eager to have some revenue going through their books.”

The Malta Chamber, in a statement, commended the Government’s decision to postpone the issue of the second round of vouchers, in the interest of public health.

“As it has said all throughout the pandemic, The Malta Chamber reiterates its position that all, and any initiatives taken must, at all times reflect, the highest public health interest. The Government’s decision, as announced by the Minister of the Economy yesterday is hence commended.

“While the issue of vouchers is eagerly anticipated by many business operators, as it is expected to once again inject a much-needed impetus into the economy, priorities of public safety must take precedence.”

Read next: ‘It’s scary when the price of bitcoin just goes straight up’, says expert, as Bitcoin price plummets 25%