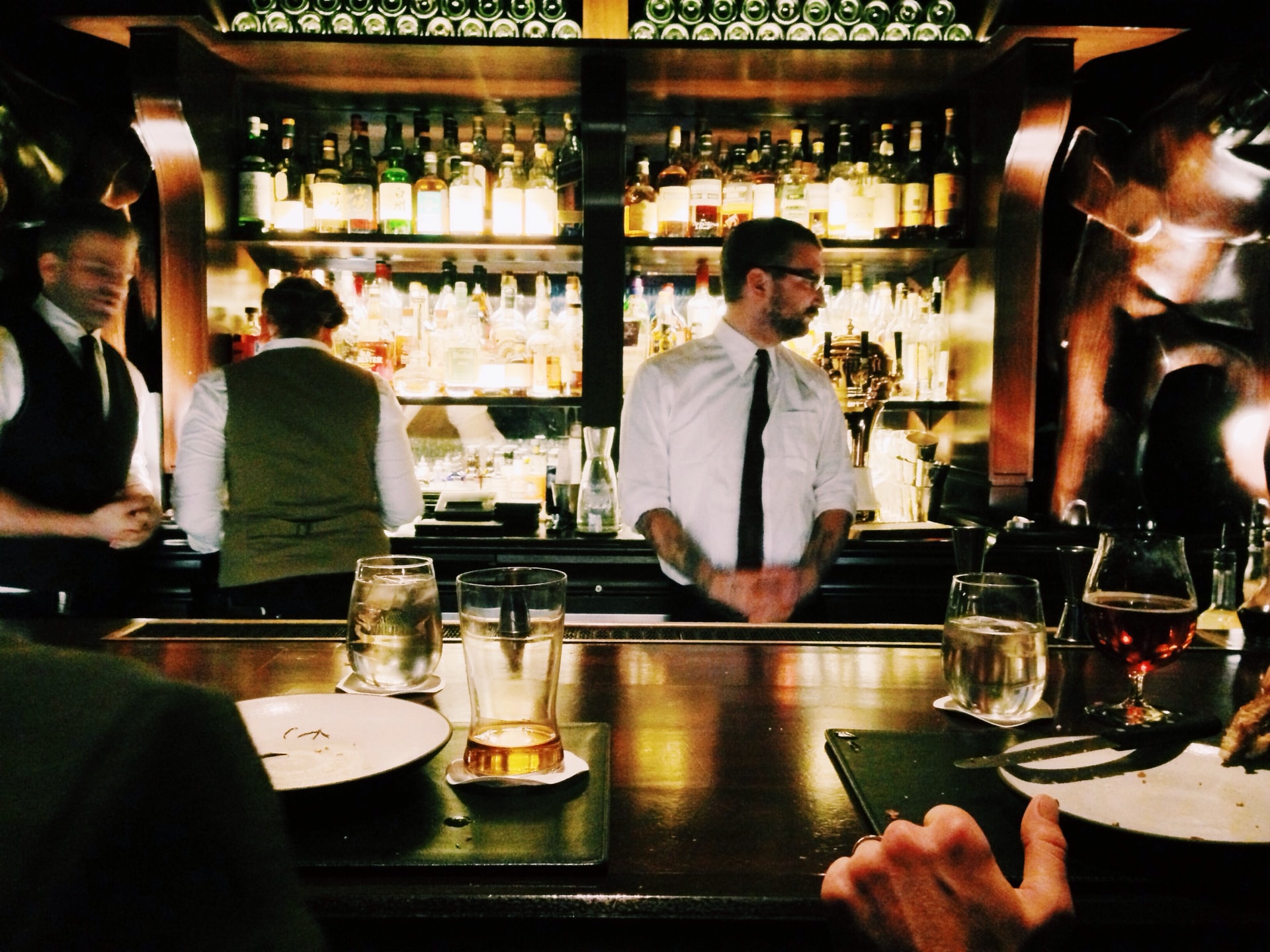 Malta registered strong economic growth in 2021 as several sectors kicked back into gear following the deep impacts of widespread restrictions related to the COVID-19 pandemic, with the rebound powered in large part by services.

In volume terms, GDP rose by 9.4 per cent, following the drop of 8.3 per cent registered a year earlier as a result of the pandemic.

Compared to 2020, the hard hit accommodation and food services sector registered a 55 per cent improvement.

Transportation and storage grew by 37.9 per cent, information and communication by 12.5 per cent, and wholesale and retail trade, including the repair of motor vehicles, grew by 11.8 per cent.

Meanwhile, industry and construction also registered strong growth of 5.6 per cent and 5.8 per cent respectively.

Net taxes on products contributed positively towards GDP growth, with an increase of 13.8 per cent in volume terms.

The contribution of domestic demand to the year-on-year GDP growth rate in volume terms was of 7.6 percentage points, of which four were due to total final consumption expenditure and 3.6 to GCF.

Gross Fixed Capital Formation (GFCF) rose by 19.3 per cent in volume terms. This increase was mainly attributable to investment in transport equipment.

Exports and imports of goods and services in volume terms increased by 8.2 per cent and 7.6 per cent respectively.

The third approach to measure economic activity is the income approach, which shows how GDP is distributed among compensation of employees, operating surplus of enterprises and taxes on production and imports net of subsidies.

Compared to 2020, the €1,473.9 million increase in nominal GDP was the result of a rise in all the sub-components of the income approach, with an increase of €448.6 million in compensation of employees, €845.1 million in gross operating surplus and mixed income, and €180.3 million in net taxation on production and imports.

The GNI differs from the GDP measure in terms of net compensation receipts, net property income receivable and net taxes receivable on production and imports from abroad.

Considering the effects of income and taxation paid and received by residents to and from the rest of the world, GNI at market prices for 2021 was estimated at €13,569.1 million.

Read next: Bolt announces it will donate 5% of every order in Europe over next two weeks to support Ukraine