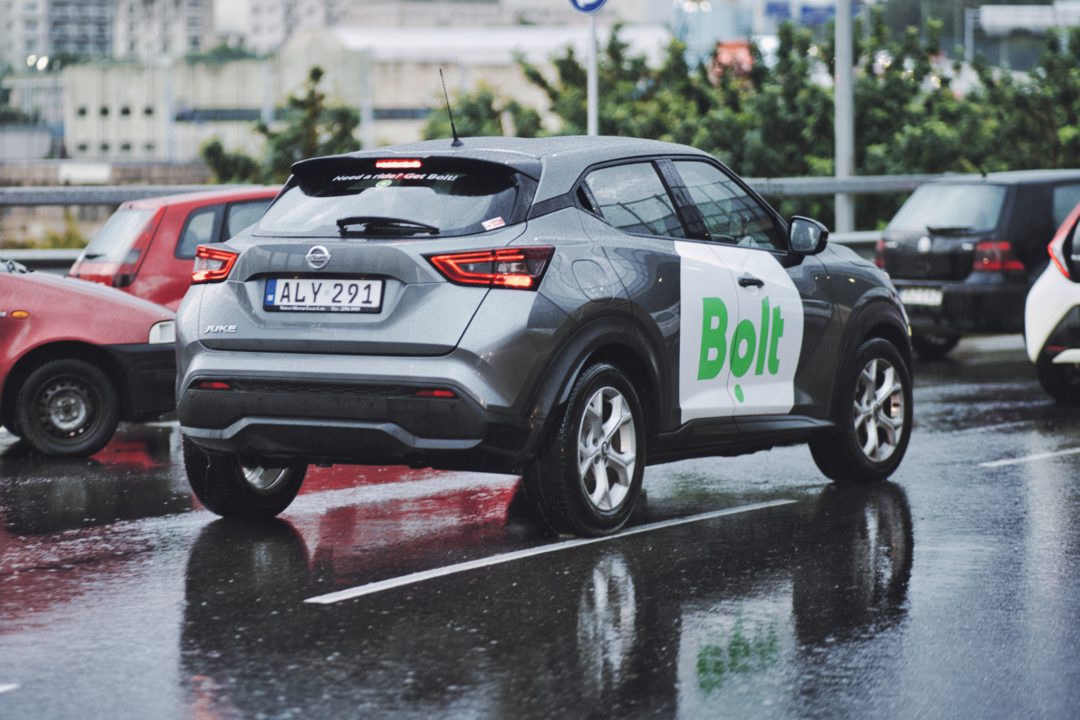 Prominent ride-hailing and food delivery company Bolt has announced a number of measures to support the people of Ukraine against the invasion of the country by Russia.

This includes donations, the removal of products from Belarus market, and the removal of all products produced in Russia or associated with Russian companies from its markets.

The measures were detailed by multiple of Bolt’s C-level executives on social media, who said: “Bolt stands against the Russian invasion of Ukraine.”

Particularly significantly, the company will be donating five per cent of every order in Europe over the next two weeks to support Ukraine, which is expected to raise over €5 million, with the first €1 million being transferred on Tuesday.

The executives did not specify where these donations would be made to.

It comes after corporations are coming under increasing pressure by customers and observers to supplement the sanctions announced by numerous Governments in recent days with their own measures.

A number of prominent companies have responded to this call, with both Shell and BP divesting their investments and ending all joint ventures with Russian majority state-owned oil company Gazprom.

Additionally, a number of prominent shipping companies, including Maersk and Ocean Network Express (ONE), have announced they will no longer take bookings to and from Russia.

In the highly internationalised iGaming industry, which has a high concentration of employees in Ukraine, pressure is also building on prominent operators to suspend their actions in Russia, with a number already doing so.

Russia’s brutal invasion of Ukraine shocked many in the West, and has seen the country facing unprecedented sanctions, designed to cripple its economy and hold it accountable.

Bolt is based in Estonia, which while a NATO member, often feels threatened through its proximity to Russia.

Read next: The Malta Chamber presents recommendations for next legislature