BusinessNow.mt spoke to Cool, Bolt and eCabs to understand how a nation-wide labour shortage is impacting pricing and drivers’ conditions 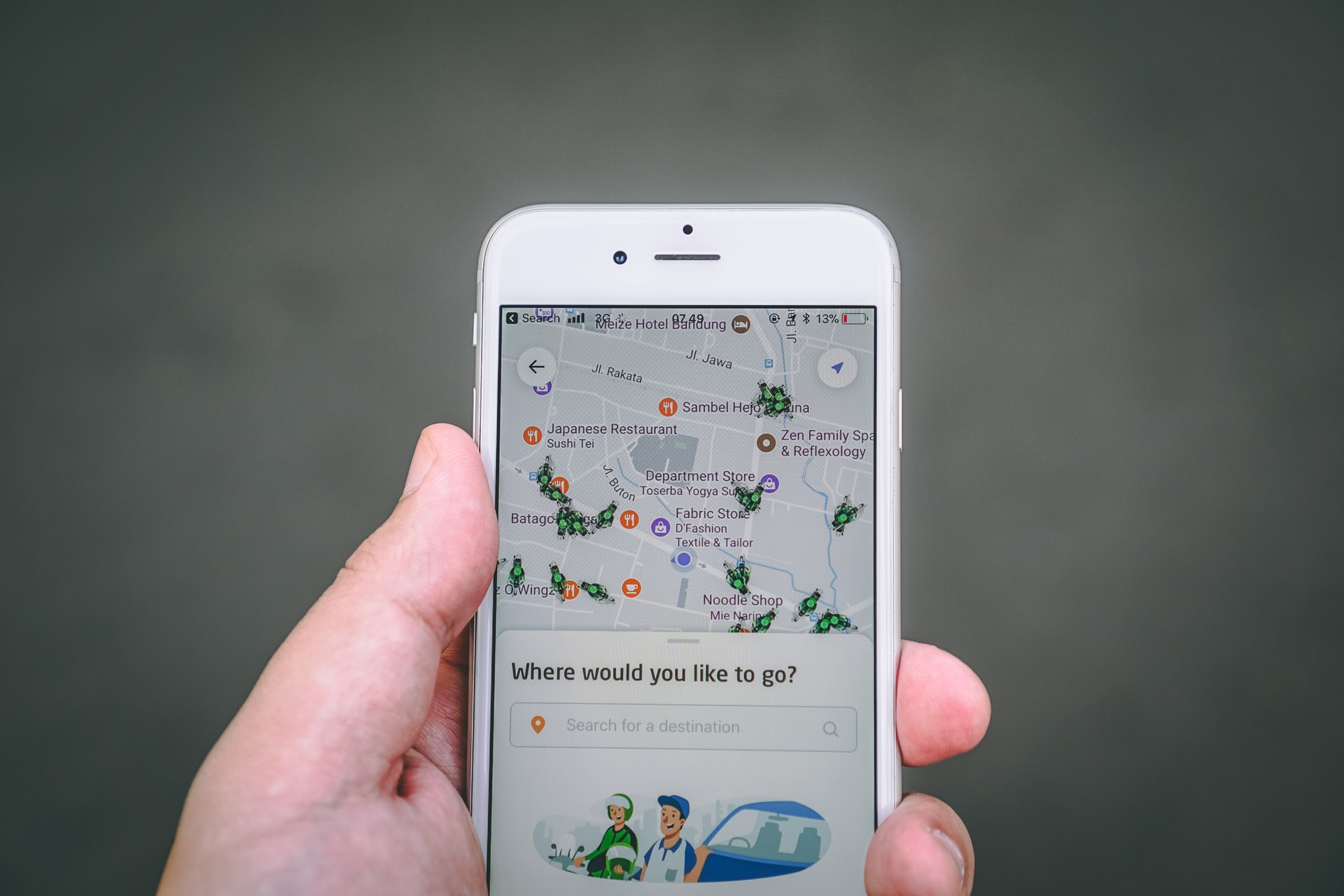 A number of mobility operators are offering drivers increased earnings in response to a labour shortage arising from the COVID-19 pandemic, as many foreign drivers left Malta during the last year and a half of restrictive measures that decimated tourist arrivals, traditionally the main customers for such companies.

Pursuant to claims on social media that some mobility companies have increased their rates over recent weeks, BusinessNow.mt reached out to three top companies in the sector to see whether these changes were related to the dearth of willing employees.

Debono Group, operator of the on-demand ride-pooling service Cool, said the pandemic was a “truly challenging time” for the company and its team members.

“In the months following the arrival of the pandemic in Malta, a large number of drivers left the island for good, while others opted not to purchase a new vehicle at a time of economic uncertainty, which is, of course, understandable,” said the group’s marketing manager Emilis Remeikis.

“Inevitably, all this has created a shortage of drivers.”

To customers’ queries about the increase in rates, both on social media and directly to the company, Cool replied, “To ensure the quality and reliability of our service, we have revised our drivers’ earnings, allowing them a better lifestyle after facing a number of challenging months. This has meant that price adjustments were required.”

The well-established local mobility company eCabs agreed that the shortage of workers had left an impact on the company, pointing out that many industries have been affected much in the same way, especially those within hospitality.

“Now our industry, like many others, is having to recalibrate,” said Marta Amore, eCabs’ brand manager.

However, she denied that this shortage had an impact on the company’s prices, saying that although eCabs is “making a concerted effort to give partner drivers better terms”, these are “totally independent” from the dynamic pricing model.

She said the better terms offered to drivers have led to an increase in the number of partner-drivers on the company’s platform, which “today form a huge and consistently growing part of the services eCabs makes available”.

Ms Amore further explained that the industry’s growth rate, on a high since May as the local economy reopened, had led to an increase in prices, which caused consternation among costumers unused to ‘surge pricing’.

However, a drop in demand due to COVID-19 developments over the last days, with the country experiencing a spike in case numbers, “has had an automatic effect on the dynamic pricing,” says Ms Amore, with prices once again decreasing.

“We are hopeful that we will see a more stable recalibration, especially on behalf of our partner driver base who are all self-employed.”

Bolt’s head of marketing Laura Moreno Gómez meanwhile insisted that the company has not increased the price list for cab rides this summer, and also pointed to dynamic pricing as the reason for the higher rates reported by customers.

“When demand for rides is high, for example during peak hours and large-scale events, rates are increased to encourage drivers to get on the road,” she said.

“The ride price is always clearly displayed in the app before sending a request.”

Bolt declined to confirm reports that its economy fare option ‘Bolt Basic’ had become less frequently available over recent weeks, saying only that the cab industry is heavily dependent on tourism and “therefore all regulations and measures affect our business directly”.

All three companies maintained that they remain committed to ensuring the sector’s sustainability for the long term while offering an efficient, value-for-money service to customers.