Simulate your own Jurassic World in Malta with this game expansion 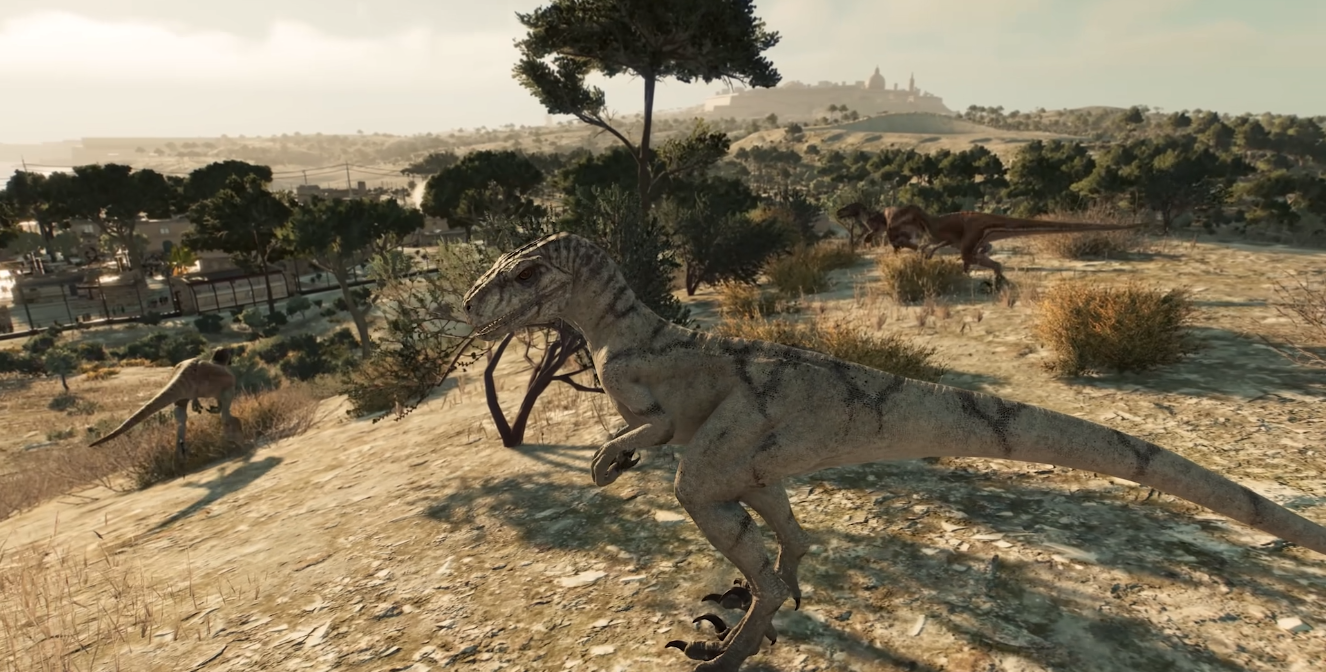 If you ever wanted to simulate your own Jurassic World in Malta, you now actually can. The game developer Frontier Developments released an expansion to their Jurassic World Evolution 2 title, which lets you play in Malta.

The expansion promises an immersive environment with Malta-inspired buildings across three islands. Your task is to a build a thriving dinosaur park enterprise to attract visitors, while managing the risks and hazards of that comes with it.

Players have the choice to either play through one of the game’s campaigns, or make their own journey through its sandbox feature.

It also features film-inspired buildings such as the Acquisition Centre, viewing gallery, hotel, as well as dinosaurs as seen in the movie.

The Lystrosaurus is coming soon in the Dominion Malta Expansion.

Reviews of the game have overall been positive. Dexerto, an entertainment group that covers video games, gave the game a 4/5 rating, adding that there are enough new features and extras on offer. Meanwhile, on Steam, a top comment cheekily quipped that the game is “better than the actual movie….again.”

So, if you’ve seen Jurassic World Dominion, and thought you could do a better job at running a dinosaur park, here’s your opportunity to put that to the test in a familiar environment.

The expansion was released on 8th December, is currently available on Windows PC, Playstation 4 & 5, and Xbox One, X and S. Those interested will also be required to purchase the base game, Jurassic World Evolution 2.

Featured Image : A scene from the game in Malta via the Jurassic World Evolution 2 Facebook Page