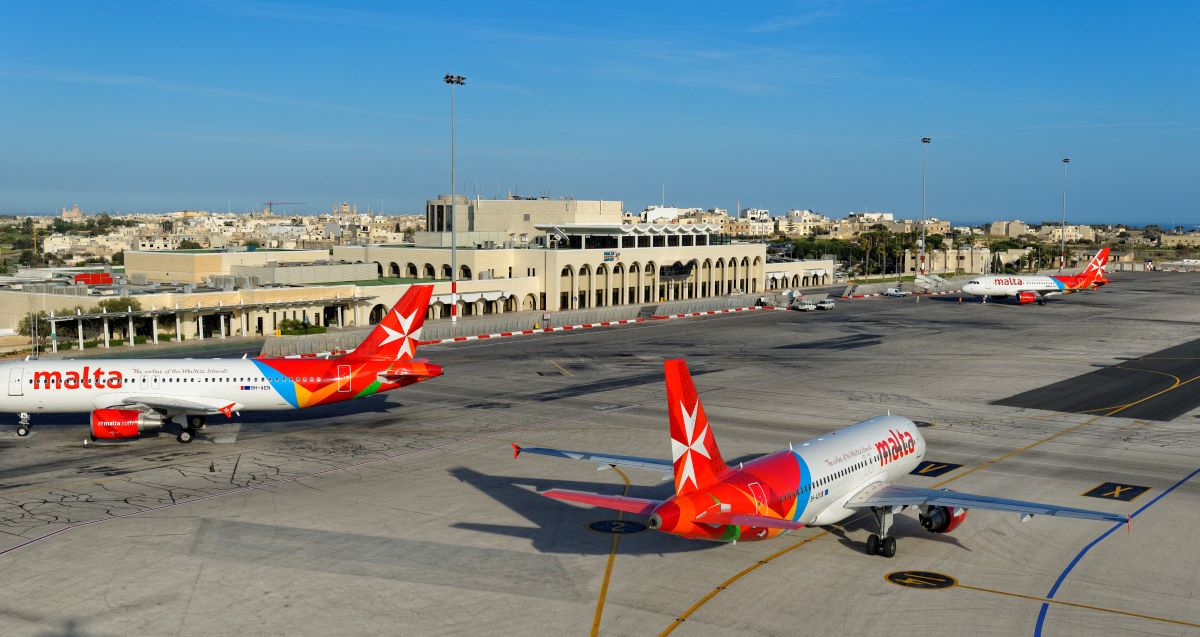 The bird strike that forced an Air Malta aircraft to return to Berlin shortly after take-off on Saturday continues to cause headaches for the national flag carrier, with delays reported on routes to Madrid, Catania and Rome on Monday night..

One passenger on Monday night’s flight from Madrid to Malta, Mario Aquilina, took to Facebook to express his frustration at the long delay and lack of communication from the airline.

“2hrs 30minutes delay (minimum) in Air Malta flight from Madrid to Malta,” he said. “No communication whatsoever from the airline.”

“This airline used to be decent,” said Dr Aquilina, a senior lecturer at the University of Malta’s Department of English.

The flight eventually landed with a delay of three and a half hours, but the ordeal was not over yet.

Air Malta recently outsourced its ground handling services as a cost-cutting measure, warning passengers last month that teething problems – and associated delays – were to be expected.

“The dimension of the transition is such that delays are likely to occur,” it said in a statement.

Responding to Dr Aquilina, Alison Casha, project leader for customer social engagement with Air Malta, apologised for the disruption and pinned the blame on the “series of unfortunate events” that started with the bird strike on Saturday.

“This led to the airline operating all subsequent flights with considerable delays from 1st January, including a cancellation from Paris Orly. What no one would know is that we asked the airport to operate the flight at night to avoid another inconvenience and get back on track, yet this was denied due to the airport’s closure at 2335hrs,” she said. “Again another disruption leading to a number of short but inevitable delays thereafter.”

Responding to the charge of a lack of communication, Ms Casha explained that “in most cases we would rather not inform the passengers of the delay for the simple reason that we would be hoping to take off as urgently as possible depending on the reason of delay, airport slot etc.”

Although Ms Casha is a well-known and much beloved figure on social media groups for effectively being Air Malta’s customer care agent-at-large, this response did not go down well.

“We all love Air Malta because it’s our national airline,” started Dr Aquilina, “but if we believe that such long delays are excusable every time one plane is not operational I don’t see how the airline will ever get better. The bird strike happened the day before so Air Malta knew of the change of schedule well before people started getting in their taxis or buses to spend the next six hours at the airport.”

The incident throws into sharp relief the challenges faced by a small airline operating just eight aircraft to over a dozen destinations while being forced to implement cost-cutting measures to stem a haemorrhage of funds that nobody has yet been able to address.

Finance and Employment Minister Clyde Caruana, whose portfolio include the national airline, has been in long-running talks with the European Commission about a new bailout package for Air Malta, although all indications point to a lack of agreement between the two sides.

One possible route is to shutter the company and transfer its assets to a new entity without its onerous legal obligations, in large part related to generous employment and early retirement programmes.

With 2023 shaping up to be a pivotal one for the future (or otherwise) of Malta’s flag carrier, these early problems may be an ominous sign of things to come.